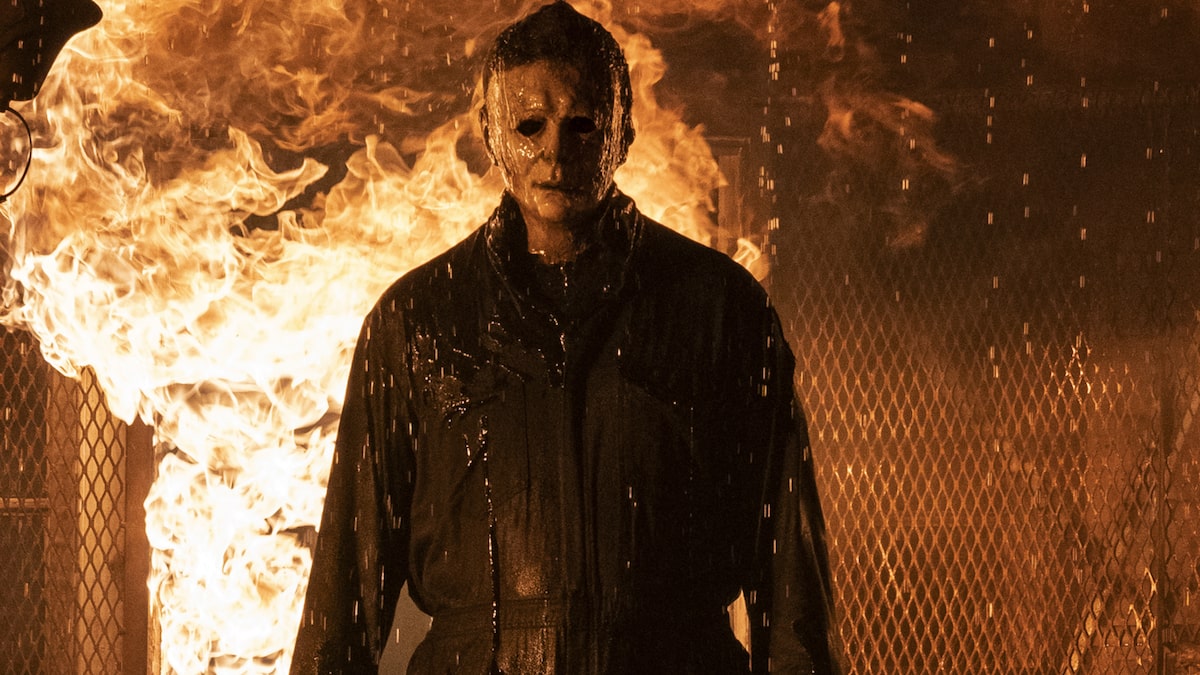 These frightening flicks aren’t for the faint of heart.

With Halloween right around the corner, there’s no better time to tune in for a horror-filled movie marathon. In honor of the spooky season, there’s been an abundance of new releases in the gory genre and horror fans are sure to enjoy more than a few of them!

From classic franchises with new additions like “Halloween Kills” and “Venom: Let There Be Carnage” to thrillers like “Last Night In Soho” and “False Positive,” these freaky flicks are bound to keep you at the edge of your seat.

“Halloween Kills” picks up where 2018’s “Halloween” left off, just minutes after masked monster Michael Myers is left caged and burning in Laurie Strode’s basement. Unfortunately, Michael is able to escape the trap and his ritual bloodbath resumes. As Laurie prepares to once again defend herself against her lifelong tormentor, she inspires all of Haddonfield to take matters into their own hands and rise up against their unstoppable monster.

Watch it on Peacock and in theaters starting October 15.

Watch it in theaters and VOD.

3. “There’s Someone Inside Your House”

Based on the novel of the same name, “There’s Someone Inside Your House” follows a high school senior who moves to Hawaii to live with her grandmother. When she and her classmates begin to be targeted by a masked killer intent on exposing their darkest secrets to the world, she must confront her past.

Watch it on Netflix.

Icelandic supernatural horror “Lamb” follows a couple who make an unsettling discovery in the sheep barn on their farm.​​ Taking it as a second chance at happiness after their blighted hopes of starting a family, the couple understand their discovery as a gift — only for things to quickly take a darker, more sinister turn at the hands of unnatural forces.

In “Night Teeth,” a college student moonlighting as a chauffeur picks up two mysterious girls and his world is turned upside down. During a wild night, they expose him to a secret world he never knew existed…as well as their bloodthirsty intentions. He is thrust into a cryptic and dangerous underworld and is suddenly on a mission to save his city from dripping in blood.

Watch it on Netflix.

“Malignant” follows a pregnant woman who begins to see shocking visions of gory deaths, all committed by a disfigured man named Gabriel. She is horrified to soon discover that her waking dreams are in fact terrifying realities and Gabriel may be coming for her next.

Watch it on HBO Max.

In psychological thriller “Last Night In Soho,” an aspiring fashion designer finds herself mysteriously able to enter the 1960s where she encounters a dazzling wannabe singer. Things aren’t what they appear though and her dreams of the past start to crack and splinter into something far darker.

“Venom” returns to the big screen in the latest installment of the saga which sees Eddie Brock still struggling to coexist with the shape-shifting extraterrestrial. When deranged serial killer Cletus Kasady also becomes host to an alien symbiote, Eddie and Venom must put aside their differences to stop his reign of terror.

“Antlers” takes place in small-town Oregon where a teacher and her brother, the local sheriff, become convinced that one of her young students is harboring a supernatural creature. Things quickly become entwined and they realize the student’s dangerous secret has frightening consequences.

10. “Paranormal Activity: Next of Kin”

“Paranormal Activity: Next of Kin” serves as a reboot of the found footage supernatural horror film after a six year break. While not much is known about the seventh installment in the series, the trailer cuts back and forth between the early days of American colonization and present day, where a long-dormant supernatural terror is unleashed.

Watch it on Paramount+.

Reminiscent of “Rosemary’s Baby,” Hulu original “False Positive” follows a young couple who find their dream fertility doctor after months of trying and failing to get pregnant. When they finally conceive a child, the mother begins to notice something sinister about her doctor’s gleaming charm, and sets out to uncover the unsettling truth about him as well as her own “birth story.”

Watch it on Hulu.

Need more movies? Be sure to check out out Shudder, an all-horror streaming service. In addition to new releases like “V/H/S 94” and “Seance,” it’s also packed with classic films perfect for Spooky Season. 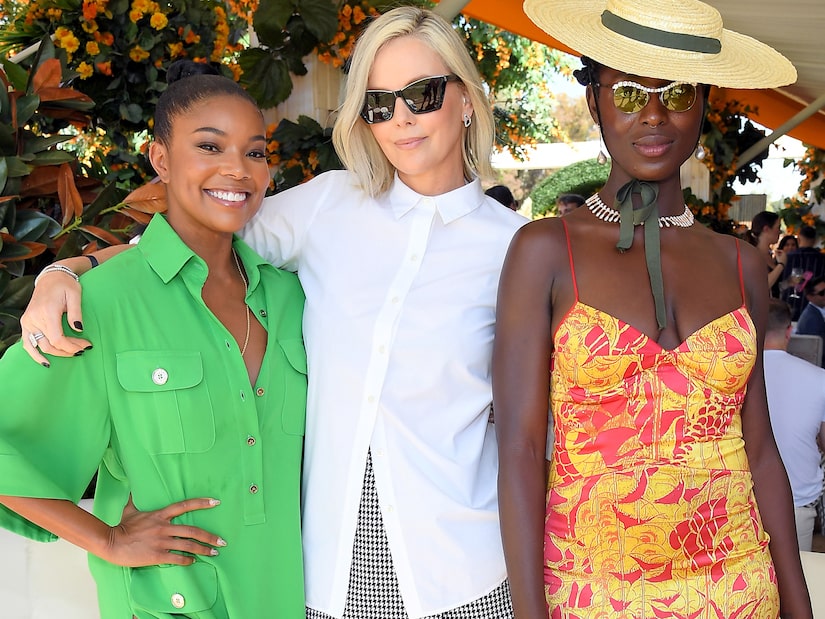