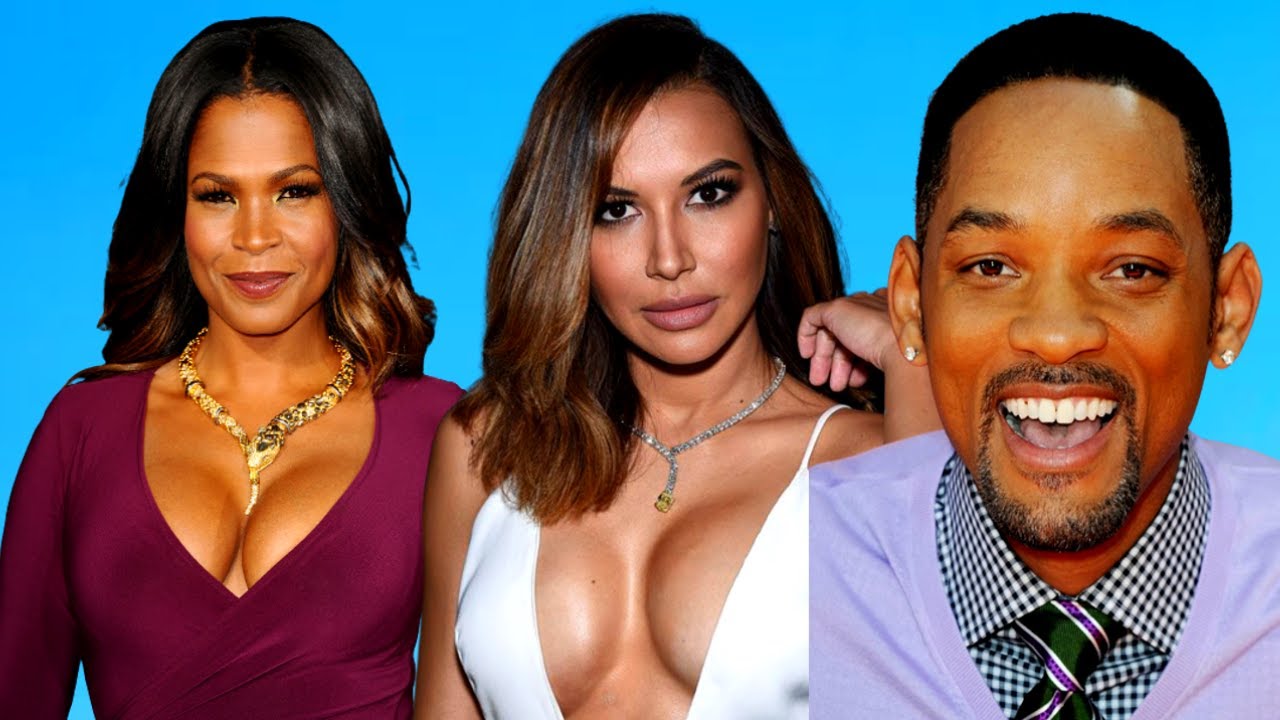 Fresh Prince of Bel Air is an American Sitcom television series that was created by Andy and Susan Borowitz that was originally aired on NBC from September 1990 to May 1996. The series featured Will Smith as a fictional character of himself. Fresh Prince of Bel Air was one of the best sitcom shows of its time and it attracted a lot of cast members both original and guest cast Such as . The comedy tv series Fresh Prince of Bel Air, had many cast members and, in this video, will feature some of the cast members who died in real life Such as Hellen Page Camp, Dick Clark, Hugh Dane, Macon MaCalman, Jeri Gary, Pat Crawford Brown, Isabel Sanford, Tony Longo, Tom O’ Rourke, Eric Chrismas, and Gregory Sierra.
#FreshPrinceofBelAir #WillSmith #whodiedtoday