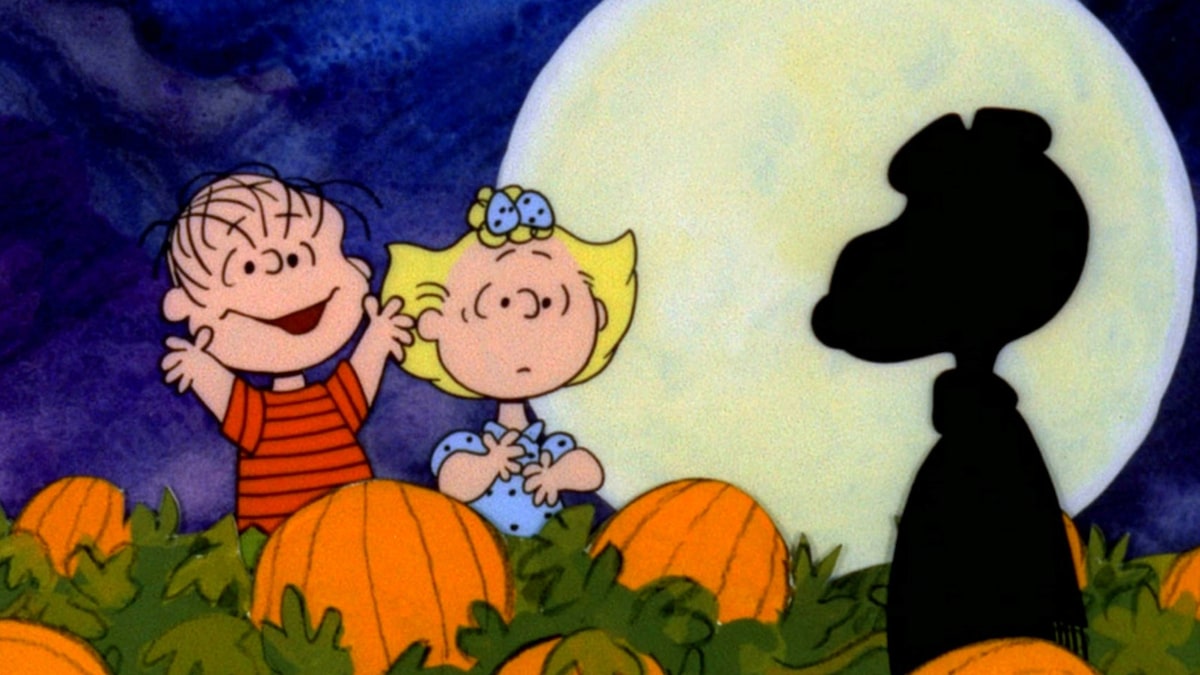 Not every Halloween flick will leave you with nightmares!

After a night of trick-or-treating with the fam, what better way to wind down than with a movie marathon? And when you’ve got little ones taking part, it may be hard to find a Halloween flick that won’t leave the whole family frightened. Instead of diving into more adult horror fare, try out an animated film with just enough spookiness to keep you and your kids in the spirit.

From “Charlie Brown” to “The Addams Family,” these films are fitting for the spooky season — and leave all the horror and gore behind!

Here’s what to tune into on Halloween night…

“Charlie Brown” classic “It’s The Great Pumpkin, Charlie Brown!” will bring on the childhood nostalgia. The loveable flick follows the gang as they celebrate the holiday with a party while their pal Linus awaits the arrival of the elusive Great Pumpkin.

Tim Burton’s “Frankenweenie” follows young Victor Frankenstein, who is determined to bring his beloved dog Sparky back to life after tragedy strikes. At the advice of his science teacher, he conducts a powerful experiment that jolts the pup back to life. All is well until Victor’s classmates steal his secret and use it to resurrect other dead animals which has monstrous consequences.

In “Monster House,” mysterious lore surrounds Horace Nebbercracker’s abode. When he falls ill and is taken to the hospital, three teens take it upon themselves to find out the truth about his home. They quickly discover that the house is more than just mysterious — it’s a living creature that means them harm. When no adults believe their fears, they take it upon themselves to destroy the structure before it can hurt innocent trick-or-treaters on Halloween.

While it’s up for debate if “Nightmare Before Christmas” is a Halloween or Christmas flick, it does feature a lot of spooky situations. The Tim Burton flick follows the misadventures of Jack Skellington, the pumpkin king of Halloweentown. Bored with the same routine every year, he accidentally stumbles upon Christmastown. With a new lease on life, he plots to bring Christmas under his control by kidnapping Santa Claus.

King of Halloween Tim Burton also created “Corpse Bride,” where husband-to-be Victor accidentally marries a dead bride while rehearsing his wedding vows in the woods. He becomes stuck in the Land of the Dead, and must get back above ground before his real wife ends up in the arms of villainous Barkis Bittern.

The mysterious and spooky Addams Family got animated for the first time in their 2019 flick which follows the brood as they prepare for a visit from their relatives. Trouble soon arises for the family when shady local reality show host Margaux Needler realizes that their eerie hilltop mansion is the only home in the neighborhood that she hasn’t sold. A sequel is also available on demand and in theaters.

It’s Halloween night for Mickey Mouse and his friends in “Mickey’s House of Villains” and come midnight, Jafar has a trick in store. When the clock strikes 12, Jafar joins Captain Hook, Cruella de Vil, Ursula and Hades in taking over the house and turning it into the House of Villains. Mickey and his friends must do all they can to regain control of their spot.

In the first flick in the “Hotel Transylvania” series, Count Dracula invites a crew of spooky creatures to his lavish resort to celebrate the 118th birthday of his daughter Mavis. However, an unforeseen circumstance arises when an ordinary human ends up at the party and falls in love with Mavis. With two additional films in the franchise, it’s the perfect film for a movie marathon.

Based on the bestselling novels of the same name, “The Little Vampire” follows only child Tony who moves to Scotland with his family. Tony feels as though he doesn’t fit in … until he meets a kid vampire named Rudolph. The two quickly become close but their friendship seems to be doomed when a vampire hunter threatens the entire vampire race.

In “ParaNorman,” Norman Babcock has the ability to speak with the dead — and thanks to his skill, he much prefers to spend his time with those that have passed on. Soon Norman receives word from his Uncle Prenderghast that the centuries-old witch’s curse on his town is real and only he can stop it. When zombies begin to rise from their graves, he must summon his courage to save his fellow townspeople.

When Coraline moves into her family’s new home, she discovers a secret door that leads to a world beyond her wildest imagination. As she enters through the door, she finds an alternate universe that closely mirrors her own but appears to be slightly better. While she is initially thrilled to be in the new world, things quickly take a turn when her “Other Mother” tries to keep her there forever.

“The Halloween Tree,” based on the novel of the same name, follows a group of trick-or-treating children on Halloween night. When one of their friends is spirited away by mysterious forces, they end up at a towering and darkened mansion. There they meet Carapace Clavicle Moundshroud, who is also in search of their friend. He takes them on a journey through time and along the way teaches them about the origins and influences of Halloween.

In Malaria, a country of rain and darkness, mad scientists are the country’s dominant class. “Igor” follows a lab assistant of the same name who dreams of becoming a mad scientist like his master, Dr. Glickenstein. Igor secretly begins to conduct experiments in the hopes of building the most evil monster ever and winning the kingdom’s annual science fair. The only issue is that the monster ends up being a lot sweeter than expected — and she has her own dreams! 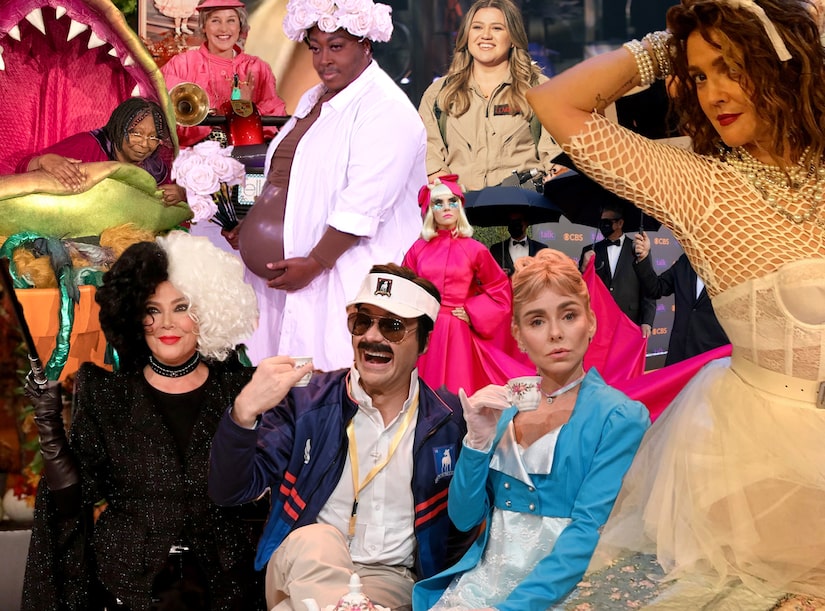