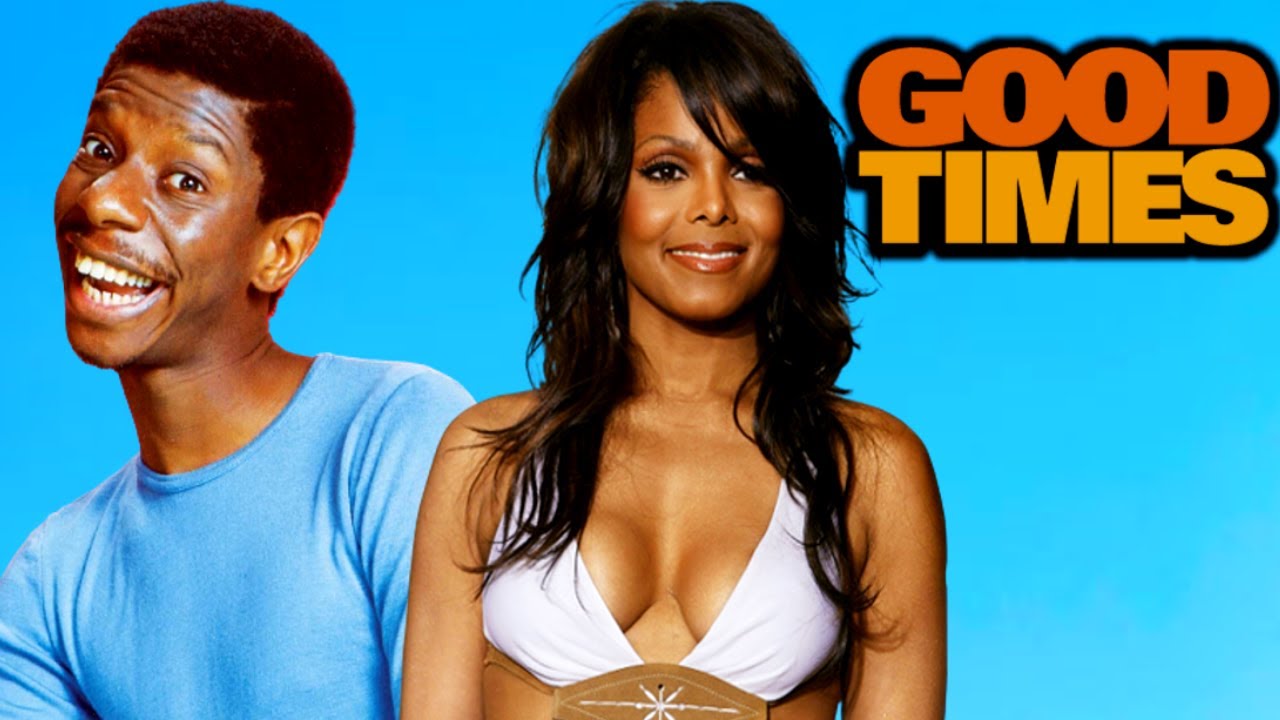 Good Times is an American sitcom that aired on CBS from February 1974 to august 1979. It was the first African American two parented family sitcom. Good times was the first television spin-off from another spin Off. Good Times had many cast members and, in this video, will feature some of the cast members who died in real life Such as Gary Coleman, Rosalind Cash, Johnny Brown, Ben Powers, and Kathleen Doyle.
#GoodTimes #goodtimes #whodiedtoday