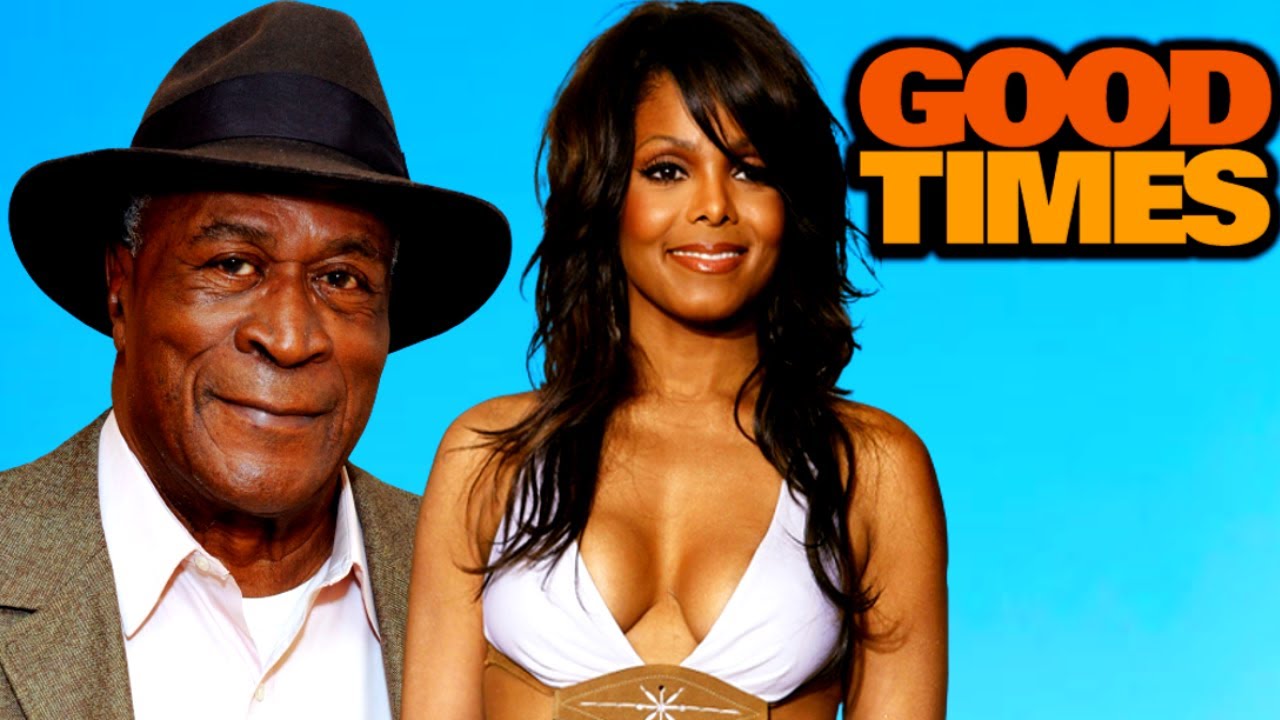 Good Times is an American sitcom that aired on CBS from February 1974 to august 1979. the sitcom aired for six seasons with a total of 133 episodes. The sitcom was created by Eric Monte and Mike Evan, was produced by Norman Lear. Good Times had many cast members and, in this video, will feature some of the cast members who died in real life Such as James Wheaton, Mathew Beard, Thalmus Rasulala, Richard Ward, Paulene Myers, Bill Henderson, and Deforest Covan.
#GoodTimes #GoodTimesCast #whodiedtoday