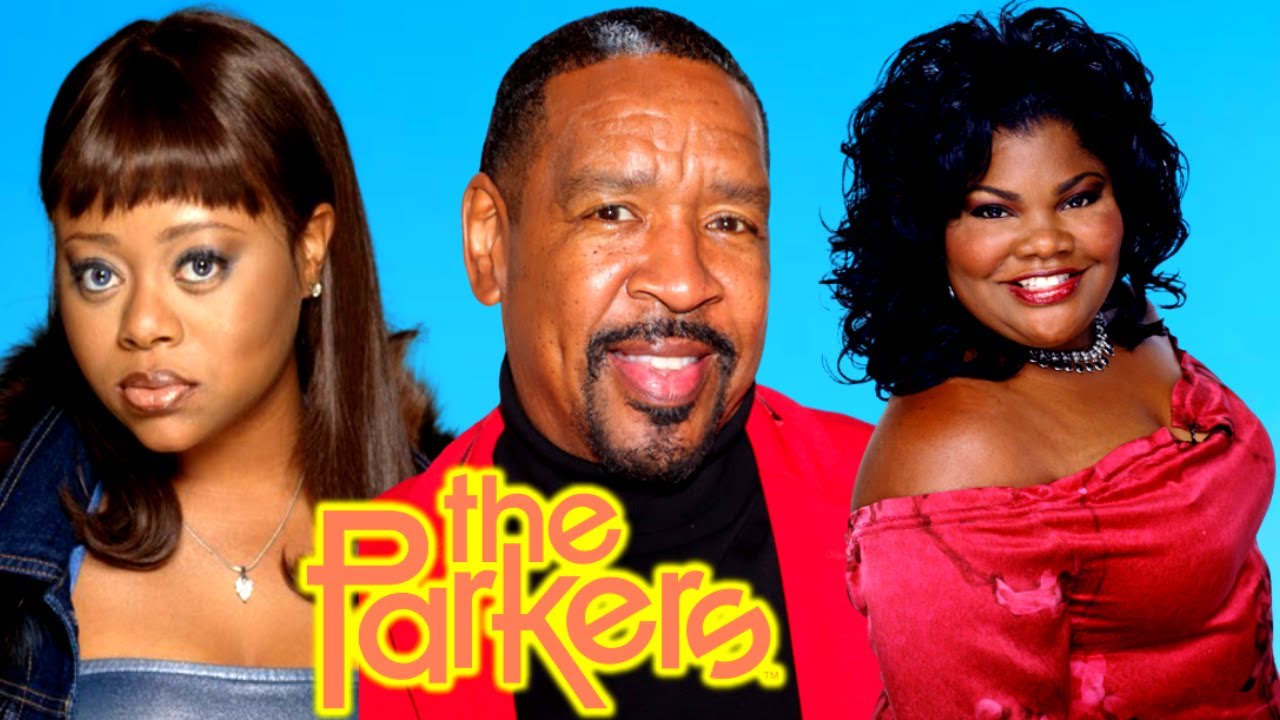 The parkers is an American sitcom show that was aired on UPN network from August 1999 to May 2004. the sitcom the parkers was a spin off on the UPN sitcom show Moesha The Parkers revolve around a mother who wanted to peruse her dreams in education but had to drop out after he found out that she was pregnant. The mother Nikki, returns to school with her daughter Kim and they end up graduating together. their relationship, as mother and Daughter evolves to roommates as college students. The sitcom. The parkers had many cast members and, in this video, will feature some of the cast members who died in real life such as Teena Marie, Jamie Cardriche, Andrea Walters, Adrian Ricard, and Estelle Harris