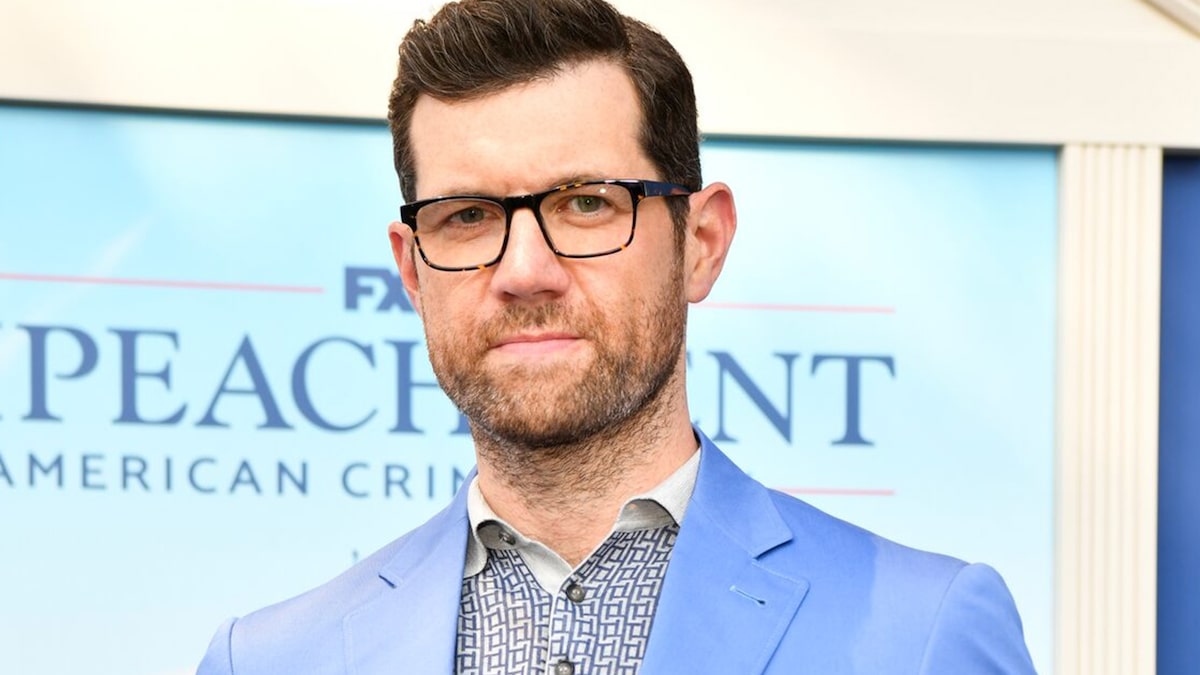 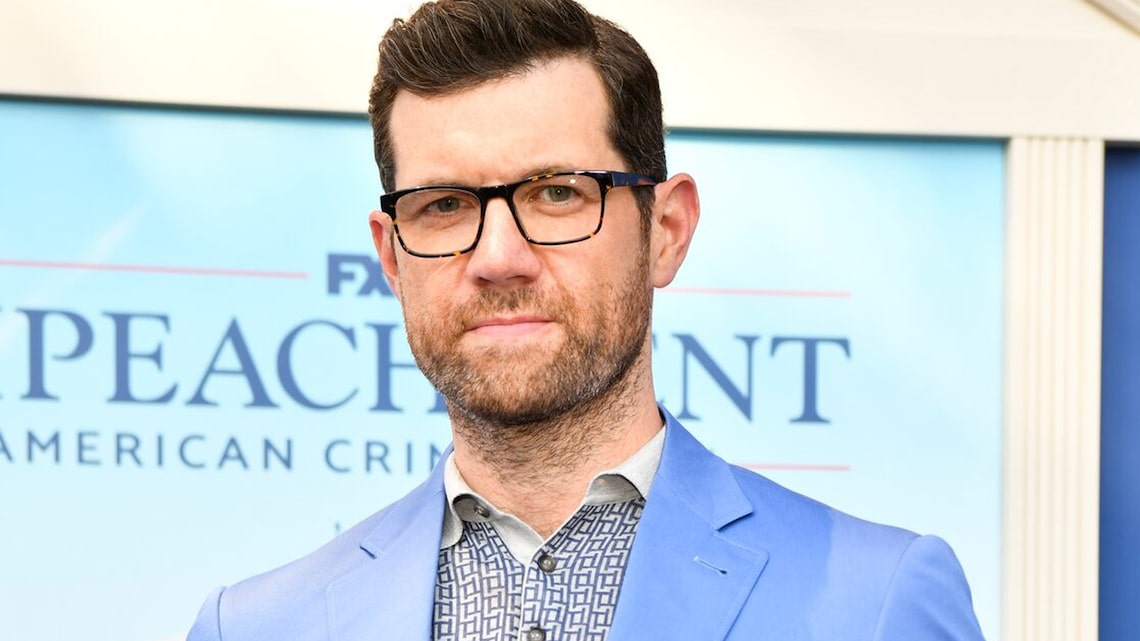 It may seem like celebrities have it easy when it comes to their dating life, but it just might be a little more difficult than you’d expect! When famous folks turn to dating apps to meet someone new, things can get complicated – particularly when their prospective dates think they’re getting catfished!

A few celebs have even gotten banned from their dating app of choice when it’s flagged by users that they may not be who they say they are. And while things are usually eventually sorted out for the celeb, it definitely puts a damper on the whole experience!

Find out why these celebs got kicked off a dating app…

Billy Eichner was a longtime user of Tinder but one day, he unexpectedly found himself banned from the app. He explained that while he didn’t really get an explanation about why it happened, he believes it’s because he’s a public figure and people may have reported him as a catfish.

“I’ve been on Tinder for like seven years and I’m very nice. I don’t do anything naughty or weird, I’m a normal person. They banned me all of a sudden. They didn’t give me an explanation, they just said, ‘you violated the terms of use.’ And I said, ‘I’ve been single for seven years, you violated the terms of use! I didn’t violate anything!’” Billy joked on “The Jimmy Kimmel Show.” 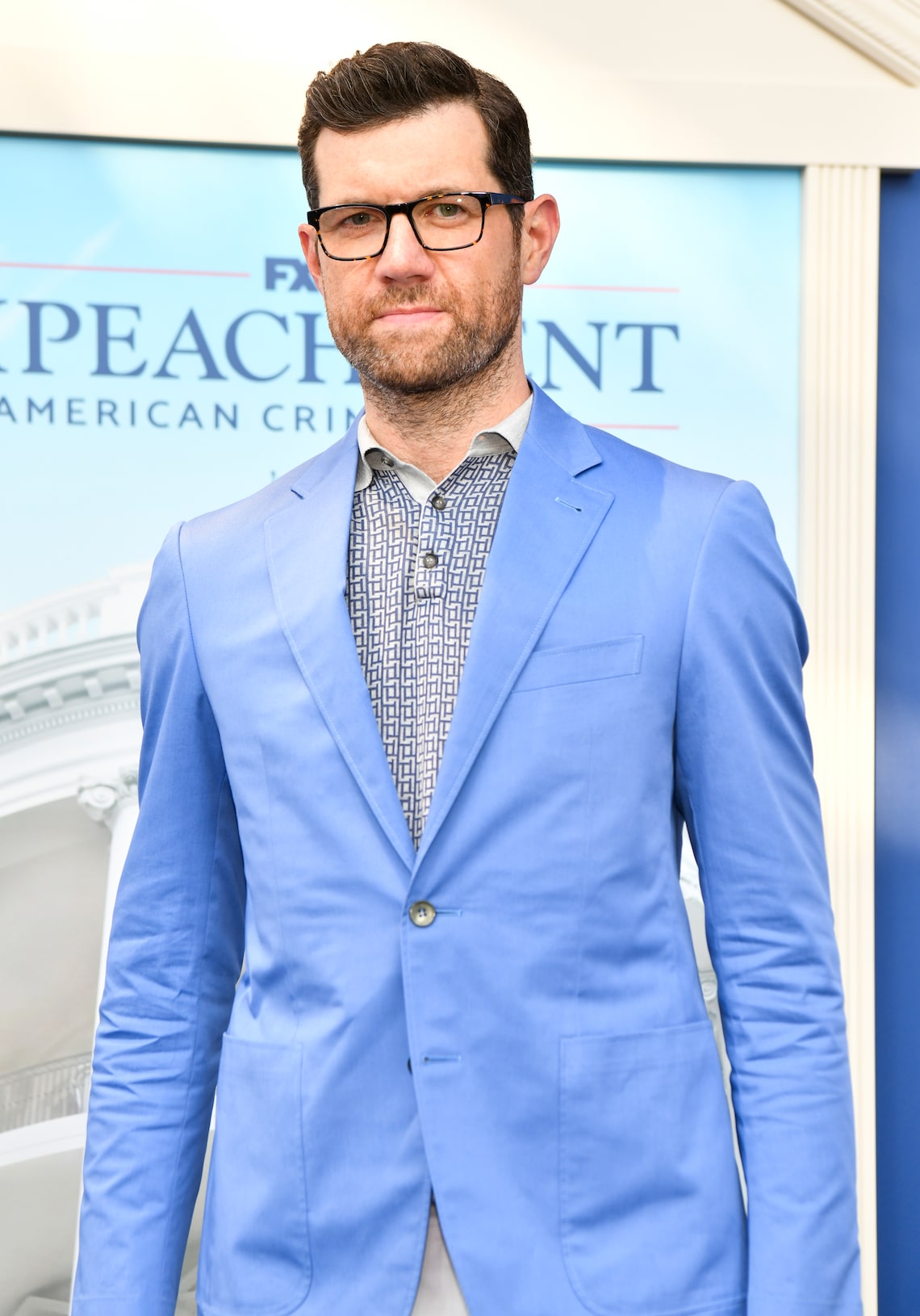