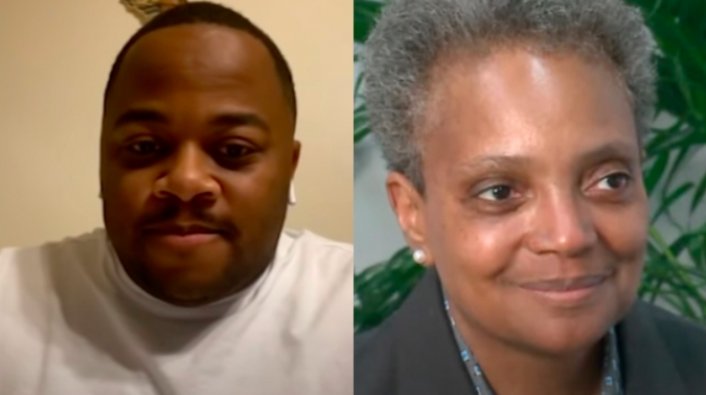 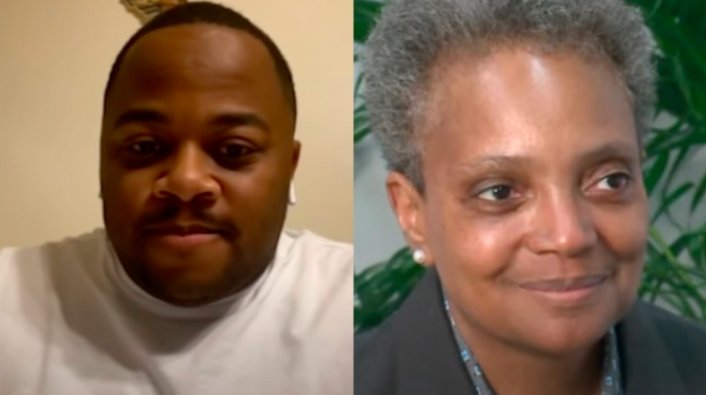 The city of Chicago has long since become a battle scene for political adversaries. But from a statistical standpoint, the real war lies with the city’s rival gangs. Violent crime rates in Chicago are %149 higher than the national average.

Last year, the homicide surge in Chicago prompted the former president, Donald Trump, to express his desire to send federal agents to the midwest town.

But the city’s mayor Lori Lightfoot, declined the governmental intervention at the time, citing the potential for disaster that may have come with a heavy police presence amongst the people during the very height of nationwide protests in support of George Floyd.

This year, however, she has pleaded with the current U.S. president, Joe Biden, to extend his resources to Chicago in a collaborative effort to help prevent gun violence.

In the wake of the homicide spike in the largest city of Illinois, celebrity Chicagoans like Chance The Rapper and Vic Mensa have spoken out against gun violence. But according to one of the city’s most polarizing 911 dispatchers, the city’s mayor is the one who should be held responsible for the killings.

Last week, Keith A. Thornton Jr. unleashed on Lori Lightfoot with a laundry list of complaints in a Facebook post. And this week, he took his verbal assault even further.

“In my opinion and fact, the blood is on her hands,” said Keith A. Thornton Jr.

“Every child and every youth and adult and elderly person that is shot, killed, pulled out of their vehicle because of carjackings with AK-47s, that is on her hands.”

While Mayor lightfoot does have plenty of political supporters who believe in her vision for a safer Chicago, murder rates have been rising in the city long before she took office. The trend has been moving upward since the 1960s. Thus earning the midwest town the infamous moniker “Chi-raq” because of its close resemblance to that of an actual warzone. A violent tale that’s been presented to the public through music by drill rappers like King Von, Chief Keef, and Lil Durk over the course of the past ten years.

Only time will tell if critics like Keith A. Thornton Jr. will be on the right side of history or not.

Keep it locked for more on this developing story.