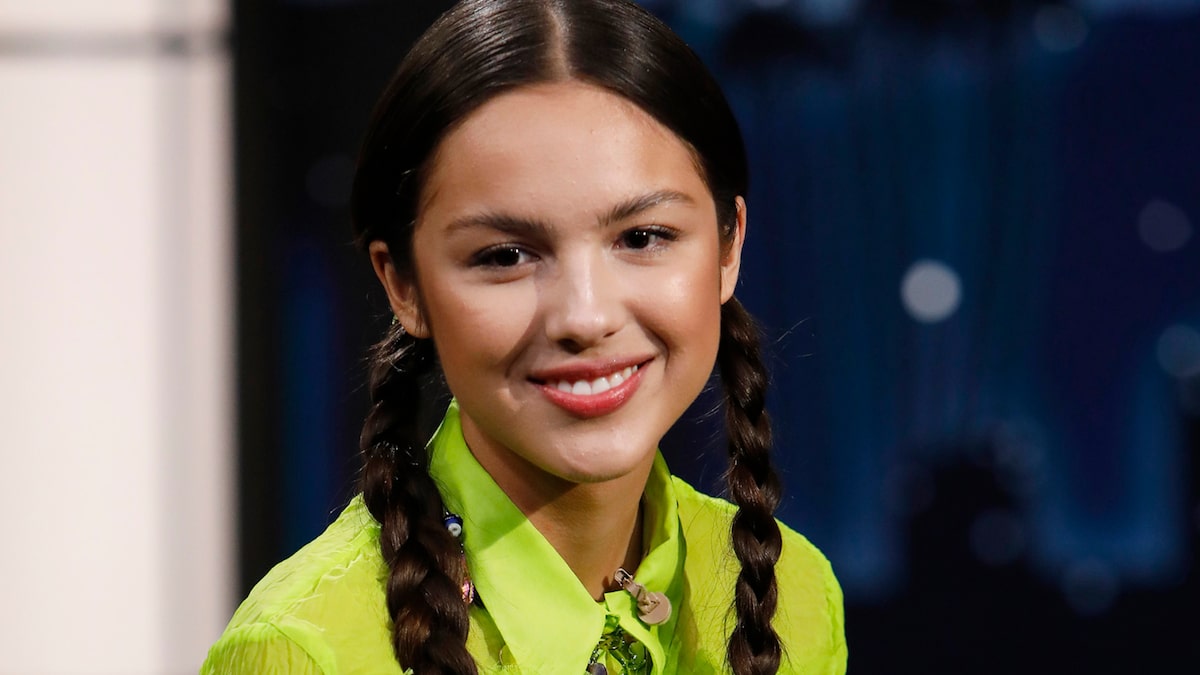 The “drivers license” singer called the gift “strange” during a recent appearance on “Jimmy Kimmel Live.”

It was one of the more memorable soundbites from Olivia Rodrigo’s appearance on “Jimmy Kimmel Live” this past week, when she opened up a little bit about the swag bag she got from meeting President Joe Biden.

The gifts inside appeared a little out of touch with the modern generations, but there was a certain old-school charm to it. Well, when we say out of touch, it was really only one thing. 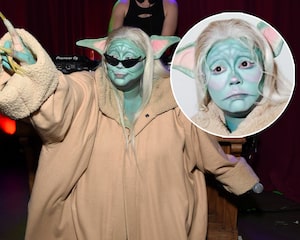 Rodrigo said that when she got home and opened the bag, she found inside a pair of aviator glasses, which has been Biden’s fashion choice for years now, as well as a bag of M&M’s. Those are certainly timeless. But then–

“He also gave me a shoehorn, which was strange,” Rodrigo added. Only he didn’t!

The “drivers license” singer continued, though, telling Kimmel “It had the presidential emblem on it. I’m serious. It’s in my house. I didn’t see it when he gave it to me. It was in a bag. I opened it up [later] and I was like, ‘Oh, that’s so cool.’”

Probably she was thinking she’d just tuck that away somewhere as a cool memento of a memorable day, but it turns out it’s not quite as esoteric as all that. And it’s all her mom’s fault. 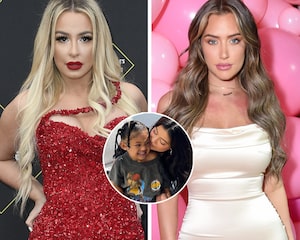 After her appearance aired, Rodrigo jumped on Instagram to clear the air, and let the truth be known! Sharing an image from her appearance, she thanked Kimmel for having her on the show.

She then followed it up with a much more tongue-in-cheek note of appreciation, adding, “also thank u to my mom who told me this president biden ice cream scoop was a shoe horn and let me repeat it on national television lolllll”

That’s right, it turns out the shoehorn was actually just an ordinary ice cream scooper. It’s still very cool because it has the presidential emblem on it, but it might now be more practical in nearly every modern household. 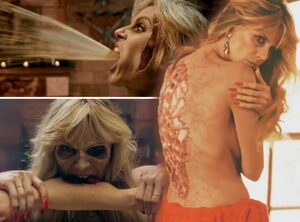 In her post, she also shared a picture of herself alongside Guillermo and a shot of the shoehorn– ahem, ice cream scooper in question. Honestly, it looks a lot like an ice cream scooper to us. Was mom trolling daughter on purpose?

Kimmel’s show got a kick out of the whole thing, commenting on Rodrigo’s post with a laughing crying emoji.

Rodrigo’s White House visit, where she met with both Biden and Dr. Anthony Fauci, was part of her initiative to try and encourage younger people to get the Covid vaccine. The singer told Kimmel she was excited and honored to be there for something so important, but also extremely nervous.

“I was scared I was going to sneeze and break a priceless artifact,” she joked (not joking). “It was crazy, but walked out and didn’t break anything, thank god.” You can check out her full appearance below: