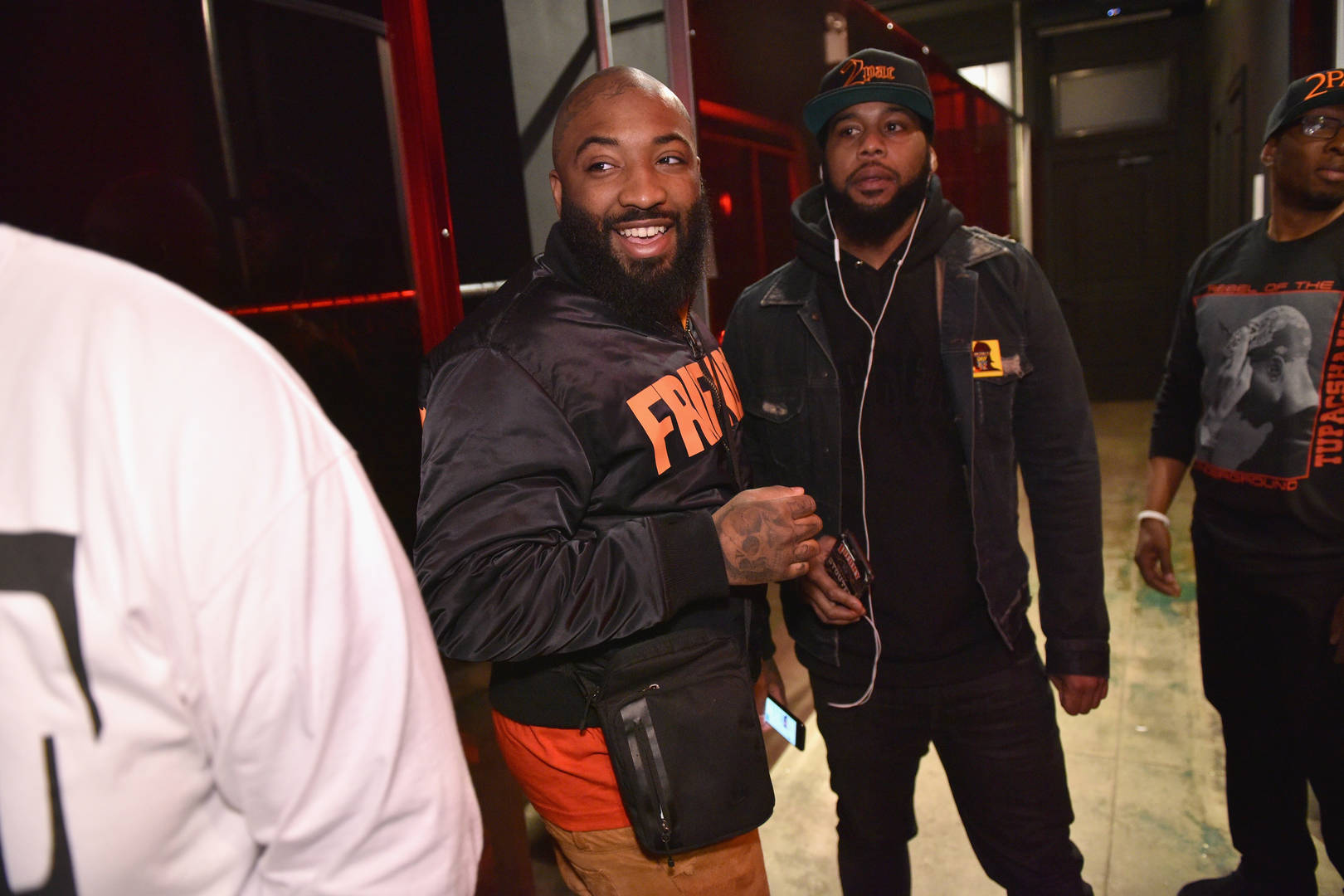 A$AP Bari and Lil Uzi Vert appear to be cool with one another after sharing a photo together from the studio.

A$AP Bari shared a photo of himself with Lil Uzi Vert in the studio on his Instagram Story, earlier this week, just months after the two reportedly had a heated interaction at New York City’s Lucien. According to a video of the run-in from the time, Uzi had “pulled up on” him.

While the photo doesn’t have a caption to provide context, Bari has his arms around Uzi and the two appear to be in good spirits.

Despite having their arms around each other in the new picture, the two had to be physically separated in the video from their exchange in April. It’s not clear what caused the confrontation at the time.

“Shut up, bitch,” Uzi could be heard saying in the clip.

Uzi hadn’t been the only person in hip hop that Bari has had beef with this year. The meet-up comes as Bari has spent recent days calling out his fellow A$AP member, Rocky, labeling the rapper “burnt out.” In additional posts, Bari called Rocky’s upcoming album “trash.” Hopefully, Bari will be able to make peace with Rocky in the same way he has with Uzi.

Check out the photo of Bari and Uzi below.