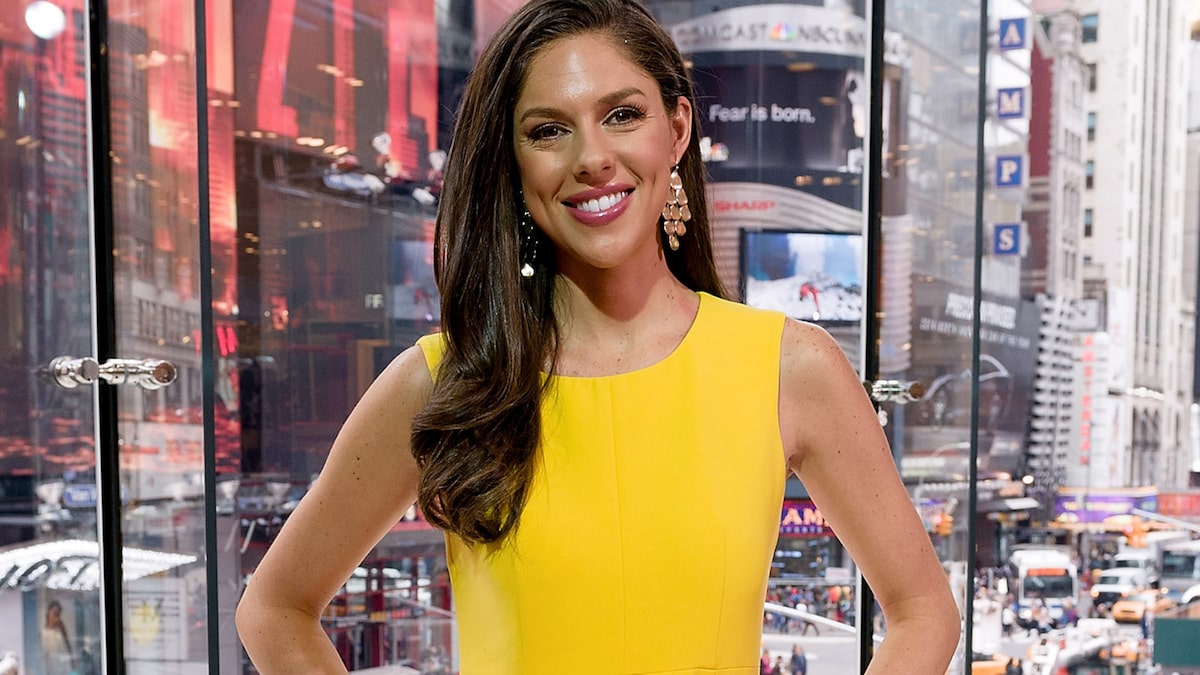 On air, she said she was leaving to help her dad’s campaign — now, she has a very different story.

After Meghan McCain burned down her bridges at “The View” with her recent “Bad Republican” audiobook, fellow former cohost Abby Huntsman is sharing more allegations of a “toxic” work environment on set.

The reporter joined the daytime show for its 22nd season in 2018 and would announce her departure less than two years later, in January 2020, just before the pandemic hit. At the time, she said she was leaving to work for her father’s Utah gubernatorial election campaign — but it seems that wasn’t the only factor in her decision to quit. 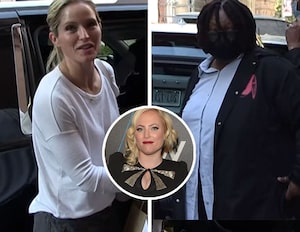 “You would see people act in ways around you that was not okay, that was very much part of the toxic environment that existed,” she said on the premiere episode of her new I Wish Somebody Told Me podcast. “But because it was a show like ‘The View,’ it was like this is just what happens and here we were going out on the air criticizing other shows or other people for doing it the wrong way or for a toxic culture and yet I’m sitting right there like, I’m in the middle of this. We can’t say anything.”

She said that her father’s campaign cover was “a great out” for her, because she had already been feeling “for a long time” that “the show did not reflect my values.”

“When I say that, I mean rewarding people for bad behavior,” she continued. “I am never going to be someone that writes a tell-all book — that’s just not me — and I’m not going to put names on things, but at that time, there were executives in charge that I did feel like we were sort of players in their game and it was about money and it was about ratings and the tabloids and in order to keep that show hot, you had to just let it all continue on.” 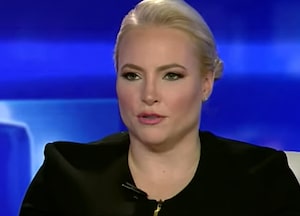 Speaking with The Daily Mail about her podcast and exit from the show, she added that since she left, “a lot of those executives have since left or been fired … but, yeah, I did feel threatened at times if I didn’t do what they wanted.”

She added that she wanted to be a role model to her daughter Isabel, after feeling trapped.

‘I remember looking at my daughter, Isabel, and I thought to myself: One day, if she comes to me and says ‘I am in a situation that is unhealthy for me and I have to get out,’ I want to tell her that I did that too and that I will be there holding her hand,” she said, reportedly in tears. “I did it for my own kids and I was so proud that I had the strength to walk away because they told me when I left, “You will never find anything better than this.’”

Huntsman also said it felt like, sometimes, “they wanted there to be that tension” between the other women on the show. “It was part of their game which made it really hard,” she added, “It didn’t always make people their very best self and so you’re always paranoid.” 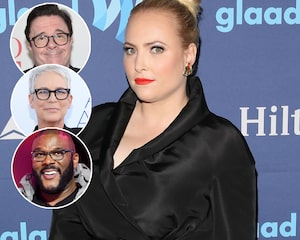 Saying her time there was not “healthy or normal,” Abby said she’s “happy now.” After her exit, she recalled feeling like she was “living for the very first time in two years.”

Looking back, she concluded that leaving the show “was the best decision I could have made.”

Responding to both Huntsman’s podcast and interview, a spokesperson for “The View” told The Daily Mail and E! in a statement: “Twenty-two incredible women have had a seat on the panel and have worked in collaboration with the dedicated group of professionals on our staff. Abby will always remain a part of The View family and we look forward to continuing the conversation with her when she visits next month.” 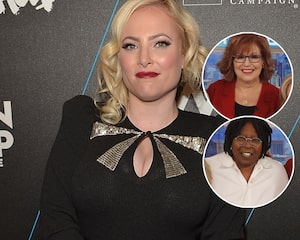