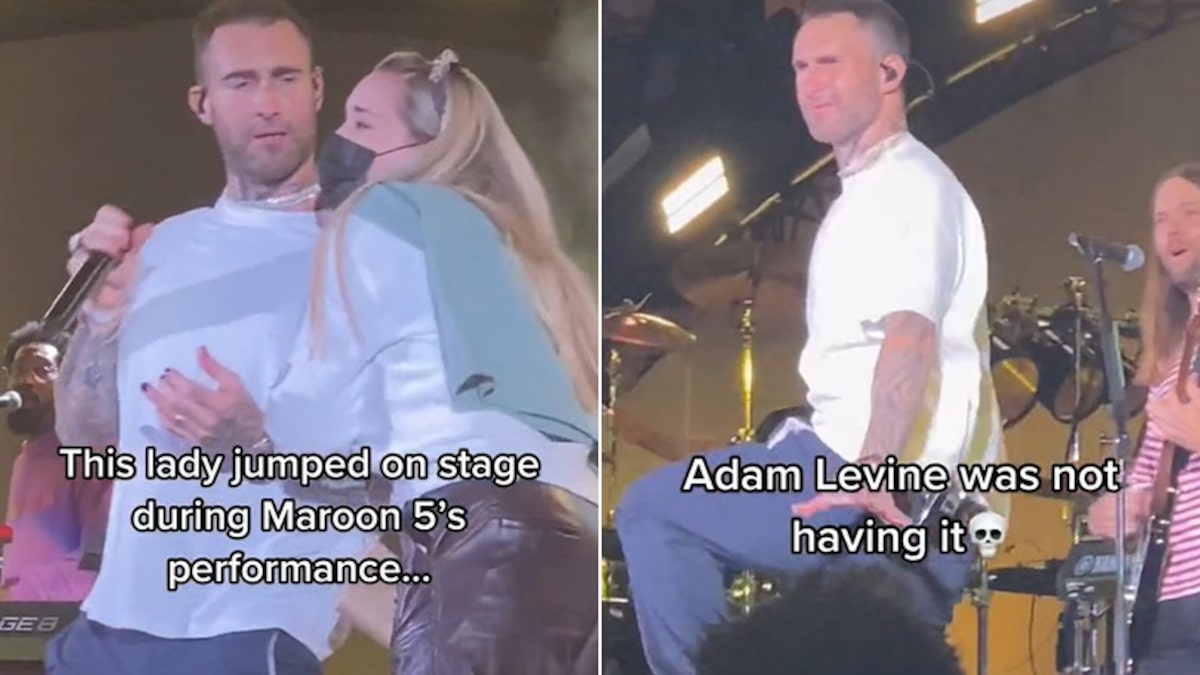 “To think that anyone would believe that I thought that our fans were beneath us, or less than us, makes my stomach turn.”

Adam Levine not only had to deal with a fan jumping on stage over the weekend and surprising him while singing, he then felt the need to defend his reaction to it after purportedly hearing that some on social media now thinks he considers his fans “beneath” him.

It all went down during a performance at the Hollywood Bowl on Saturday while Maroon 5 was performing. In a clip shared to TikTok by user @luispenaloza9525, Levine was wailing on “Sunday Morning” when a woman jumped onto the stage and wrapped her arms around him. 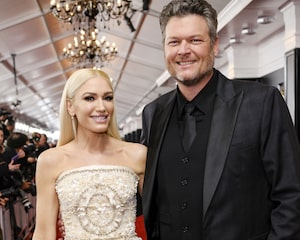 In the clip, Adam can be seen seemingly miming the f-word after security pulled the woman away, then shrugging aggressively as if he could shake off her cooties. “Adam Levine was not having it,” the user captioned the video.

Fan response was varied in the comments and elsewhere, with some defending Levine’s response to a stranger coming up on him out of nowhere like that — especially during a pandemic.

But others saw it another way. “He needs to sit down and be humble for a sec,” wrote one person. Another commented, “He thinks he better than everyone else or something? He does need to get humbled.”

“You are NOTHING without a ticket purchase,” wrote another person. “Be humble and react in a different way if you must. Remember we the people make YOU, by supporting YOU.” 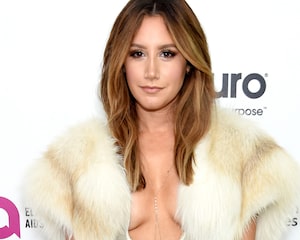 “Nope,” countered another individual. “How about we stop defending people touching other people without consent.”

Another follower pointed out, “If a male fan was that aggressive with a female celebrity this comment section would look way different. She’s not entitled to touch him or anyone.”

After two days of back and forth on that post and elsewhere, Levine jumped onto his IG Stories to address it directly to his fans in a video.

“So I just wanted to address the Hollywood Bowl incident thing, a fan coming up to me onstage,” he said directly into the camera. “I have always been someone that loves, respects, worships our fans. Without our fans, we don’t have a job. I say that all the time, to our fans.” 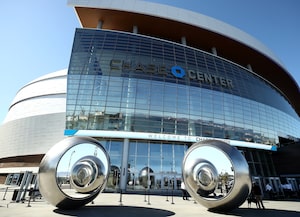 “So I just need you guys to know I was really startled, and sometimes when you’re startled, you have to shake it off and move on, because I’m doing my job up there,” he added. “And, you know, it’s what I pride myself on, so I need to let you guys know what my heart is, and my heart is that connection that exists between the band performing onstage and the fans.”

After a pause, Levine concluded his thoughts. “Hopefully you can all understand that,” he said before blowing a kiss to the camera. 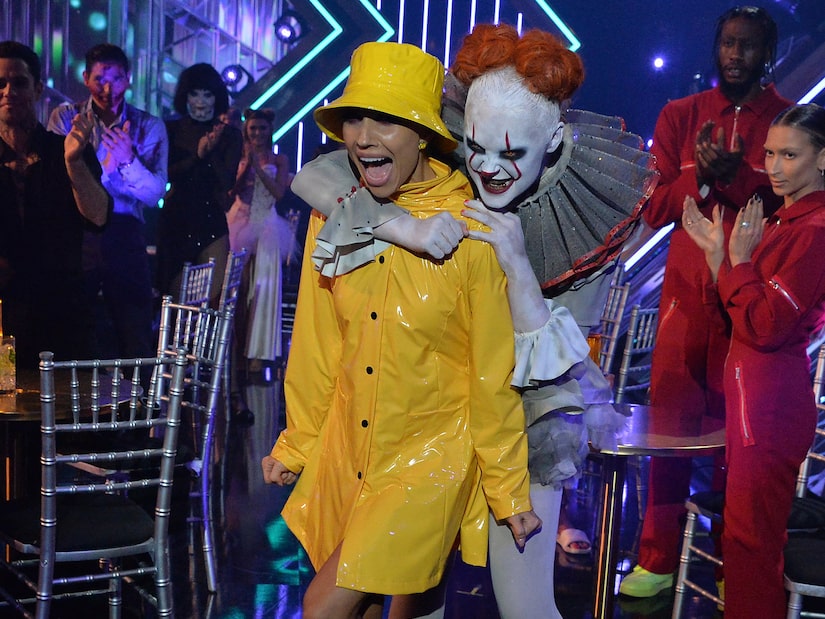