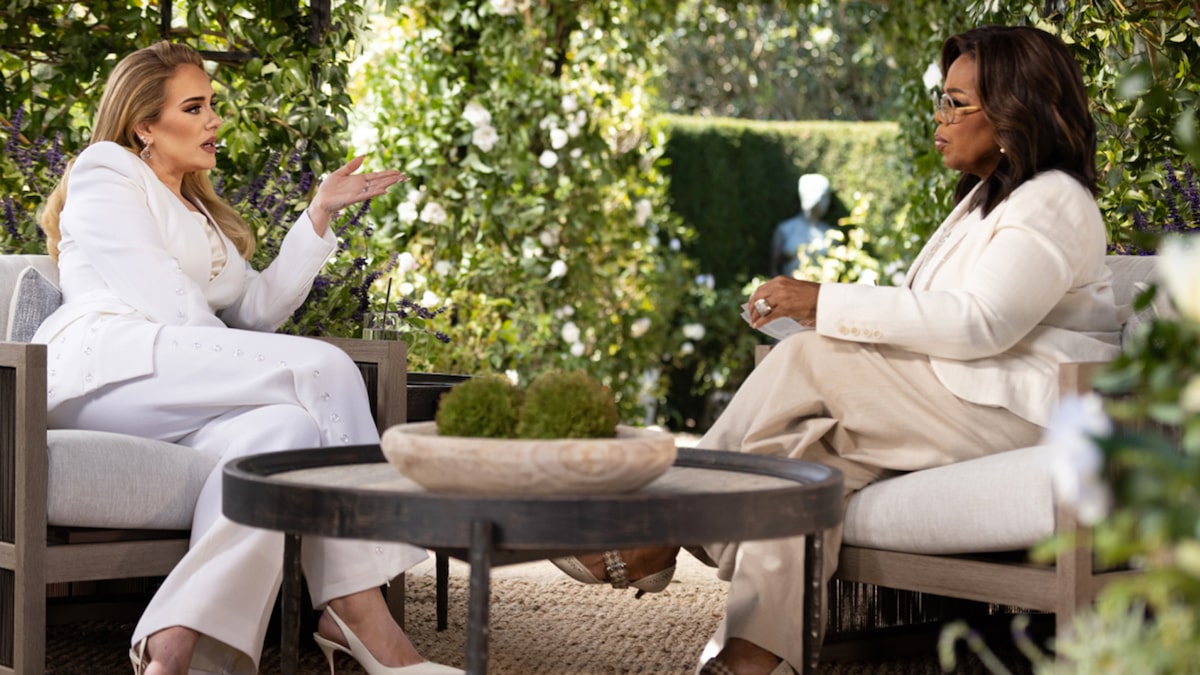 “He was the reason I haven’t fully accessed what it is to be in a loving, loving relationship with anybody.”

Adele revealed she was able to make peace with her father before his death earlier this year.

During a segment of her “Adele: One Night Only” special which aired Sunday night on CBS, the British singer spoke to Oprah Winfrey about her damaged childhood and how her relationship with her dad was strained for most of her life.

Adele told Winfrey that her father’s “absolute lack of presence and effort” became her “biggest wound” from her upbringing — but told O she eventually “understood that it was the alcohol.” Her father, Mark Evans, left her mother when she was just a toddler and battled alcoholism for years.

“I had absolutely zero expectations of anybody, because I learned not to have them through my dad,” she told the 67-year-old former talk show host. 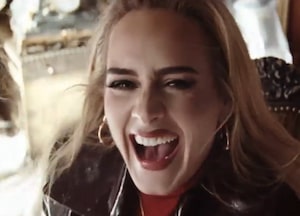 The Grammy Award winning artist also credited her difficulties with maintaining romantic relationships with her complicated past with her father, “He was the reason I haven’t fully accessed what it is to be in a loving, loving relationship with anybody.” she revealed.

Due to this trauma, Adele told Winfrey her decision to divorce her ex-husband Simon Konecki felt like a failure.

“I’ve been obsessed with a nuclear family my whole life because I never came from one,” she continued. “From a very young age [I] promised myself that, when I had kids, we’d stay together. And I tried for a really, really long time.”

The couple share a son, Angelo, and got married and divorced in 2018 although it was finalized in 2021. “I take marriage very seriously … and it seems like I don’t now,” she said. “Almost like I disrespected it by getting married and then divorced so quickly. I’m embarrassed because it was so quick.” 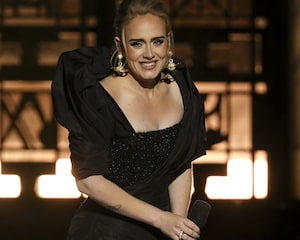 Evans died after losing a battle with bowel cancer earlier this year in May and the singer had been slowly repairing her relationship with her father three years before his passing. Before her father died, Adele played him her upcoming album, 30, which is scheduled for release on November 19 over Zoom.

“We forgave each other … We found our peace together, and then I played the album to him on Zoom. It was amazing for me and him,” she said. “His favorites were all of my favorites, which was amazing.”

“So it was it was very, very healing,” she concluded. “When he died, it was literally like the wound closed up. I felt that huge gaping hole filled” 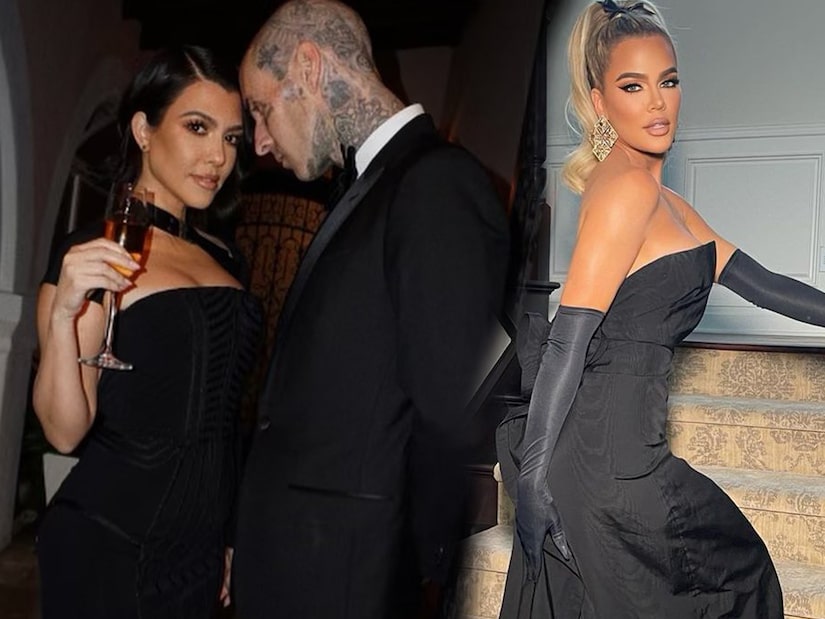