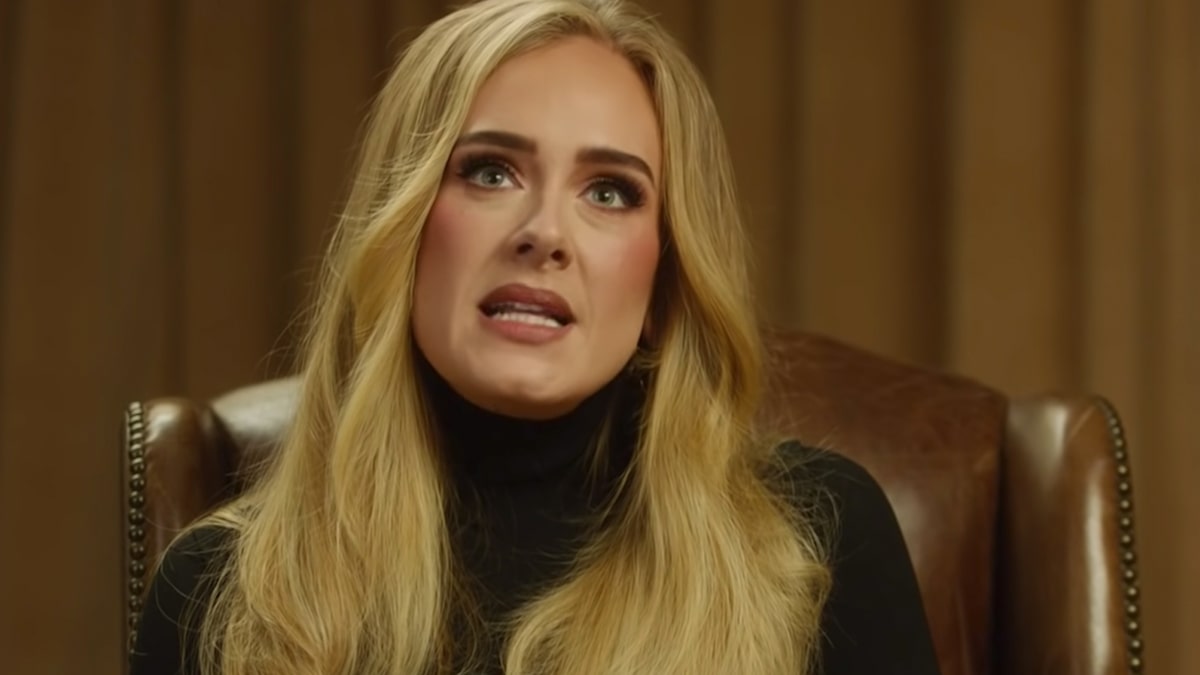 “Imagine hearing that as a 6-year-old. ‘What do you mean you don’t know what you’re doing?’”

Adele says she knows her 9-year-old son Angelo will probably resent the release of her very personal song “My Little Love”, which features him grieving and attempting to process his parents’ divorce, as he gets older.

During an appearance on “q with Tom Power” on Friday, the singer got candid about the deeply personal elements to her song on her new album “30”.

The track includes voice notes of the singer and Angelo. In the heartbreaking audio, Adele discusses her divorce from Simon Konecki to their son and talks about feeling down since the split.

“He’ll probably go through stages of hating it when he’s a teenager…” she laughed. “But it was an important part of the puzzle I was trying to figure out of my life — not the album — so I had to include it.”

The Grammy Award winning artist remembered the intensity of the conversation and detailed her intentions “to be clear with him and just be honest with him.” In an effort to remain upfront and honest, Adele admitted to Angelo that she wasn’t sure how to navigate life as a single mom.

“Imagine hearing that as a 6-year-old. ‘What do you mean you don’t know what you’re doing?’ You panic, and your whole world would implode,” she said.

Despite her desire to provide greater comfort to her son, she remained true to her decision to be transparent, “I couldn’t hide from him. He could see me even clearer if I tried to hide from him.”

The singer also added that writing and recording the song was “definitely a big breakthrough” for her both emotionally and artistically.

The audio between Adele and Angelo is featured on the bridge of the song. The verse and chorus include emotional lyrics as well, which is of course, not uncommon in the Grammy winner’s music.

Adele and Simon Konecki, 47, started dating in 2011 and welcomed Angelo in 2012. The couple tied the knot in 2018 and announced their separation in April 2019. Adele filed for divorce a few months later in September 2019, with the divorce being finalized in March 2021. 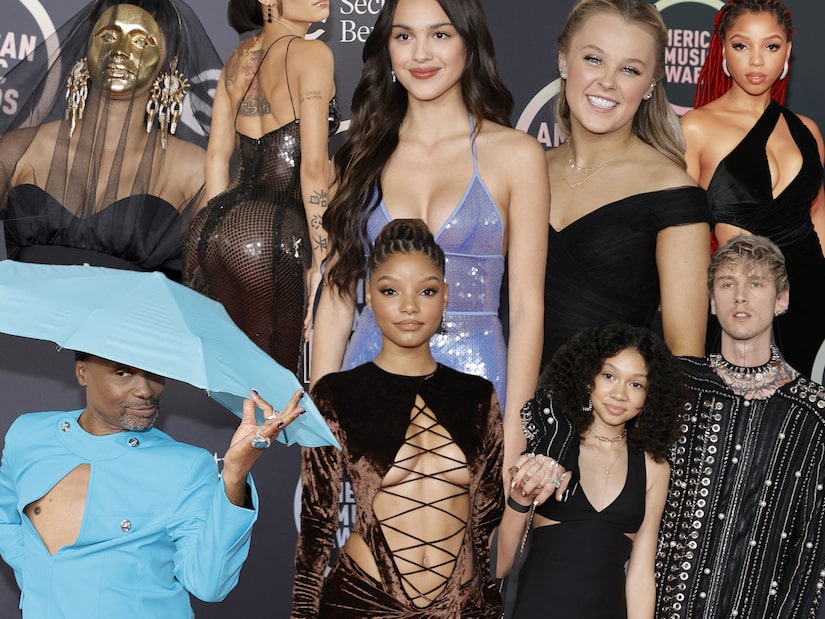