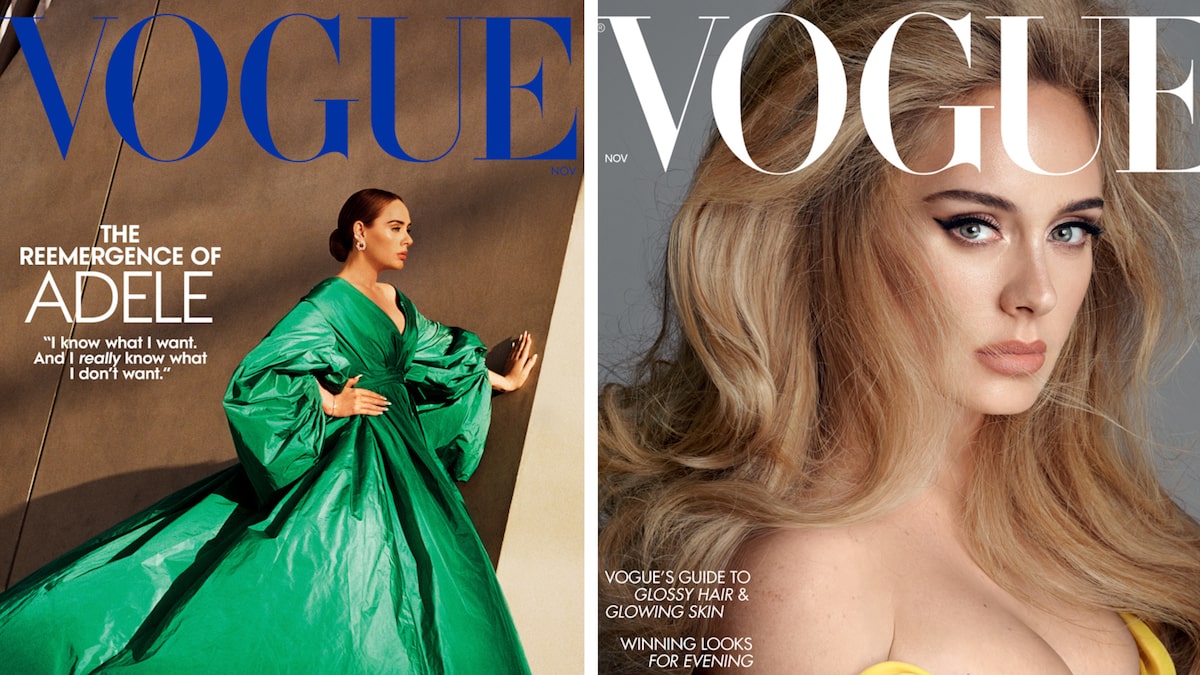 “I was just going through the motions and I wasn’t happy.”

Adele is opening up about her divorce from Simon Konecki.

The singer made history as she covers the November 2021 issues of both the American and British Vogue and gave her first interviews in five years. In the in-depth profiles, Adele, 33, reflected on her 2019 split from Konecki — with whom she shares 8-year-old Angelo — and detailed why she filed for divorce. 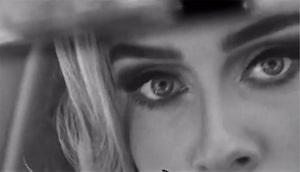 “It just wasn’t… It just wasn’t right for me any more. I didn’t want to end up like a lot of other people I knew,” she told British Vogue. “I wasn’t miserable miserable, but I would have been miserable had I not put myself first. But, yeah, nothing bad happened or anything like that.”

She added to American Vogue: “I was just going through the motions and I wasn’t happy. Neither of us did anything wrong. Neither of us hurt each other or anything like that. It was just: I want my son to see me really love, and be loved. It’s really important to me.”

The Grammy winner revealed that her ex-husband actually lives across the street. The former couple — whose divorce was finalized this past March — share custody of Angelo, with Adele noting that they even have family movie nights regularly.

“If I can reach the reason why I left, which was the pursuit of my own happiness, even though it made Angelo really unhappy — if I can find that happiness and he sees me in that happiness, then maybe I’ll be able to forgive myself for it,” Adele added.

The “Hello” singer said she recorded much of her upcoming fourth album for Angelo, whom she noted has had “a lot of questions” about his parents’ divorce.

“Really good questions, really innocent questions, that I just don’t have an answer for. [Like] ‘Why can’t you still live together?’” Adele said. “I just felt like I wanted to explain to him, through this record, when he’s in his twenties or thirties, who I am and why I voluntarily chose to dismantle his entire life in the pursuit of my own happiness. It made him really unhappy sometimes. And that’s a real wound for me that I don’t know if I’ll ever be able to heal.”

She went on to admit that she was “terrified” at one point.

“People were everywhere, trying to get stories, and I just hated it,” Adele recalled. “I was embarrassed. I was really embarrassed. That thing of not being able to make something work. We’ve been trained as women to keep trying, even by the movies we watched when we were little. At the time it broke my heart, but I actually find it so interesting now. How we’re told to suck it up.” 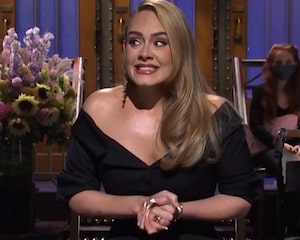 So will Adele’s highly-anticipated album be about her divorce? “I assumed it would be about my divorce but it’s kind of not. Well, that song obviously is,” Adele said, referring to the album’s first single “Easy On Me.” (However, British Vogue noted there are several more songs that appear to be about the divorce as well.)

Meanwhile, the “Rolling in the Deep” singer discussed her current relationship with sports agent Rich Paul during her interviews with both magazines, confirming the romance.

Adele said she dated before she began seeing Rich, however, she shared that “they hated it.”

“They’d find it stressful being out or seen with me, which meant that I guarded all of it beyond,” she explained. “It never evolved because we were never experiencing things together. Whereas he’s not frazzled by it at all. It feels like it’s consistent and considerate enough that I don’t care who knows.” 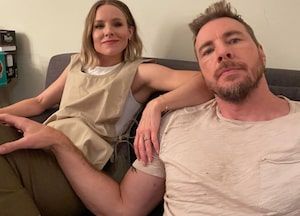 The “When We Were Young” singer went on to share more details about her relationship with Rich.

“I don’t feel anxious or nervous or frazzled. It’s quite the opposite. It’s wild,” Adele said. “I’m a 33-year-old divorced mother of a son, who’s actually in charge. The last thing I need is someone who doesn’t know where they’re at, or what they want. I know what I want. And I really know what I don’t want.”

Adele and Rich, 39, have been linked since they were first seen at a basketball game together back in July. However, Adele admitted that going public with their romance wasn’t intentional.

“I didn’t mean to go public with it. I just wanted to go to the game. I just love being around him. I just love it,” she explained, before recalling what Rich said during the game. “He was like, What are people going to say? And I was like, That you signed me. As an athlete. You’re my agent. And he was like, Okay, cool.” 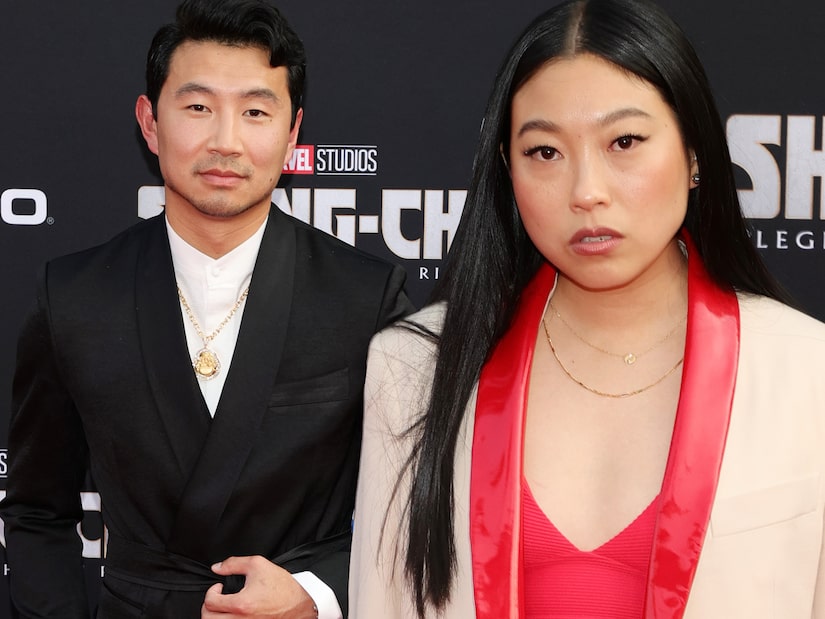