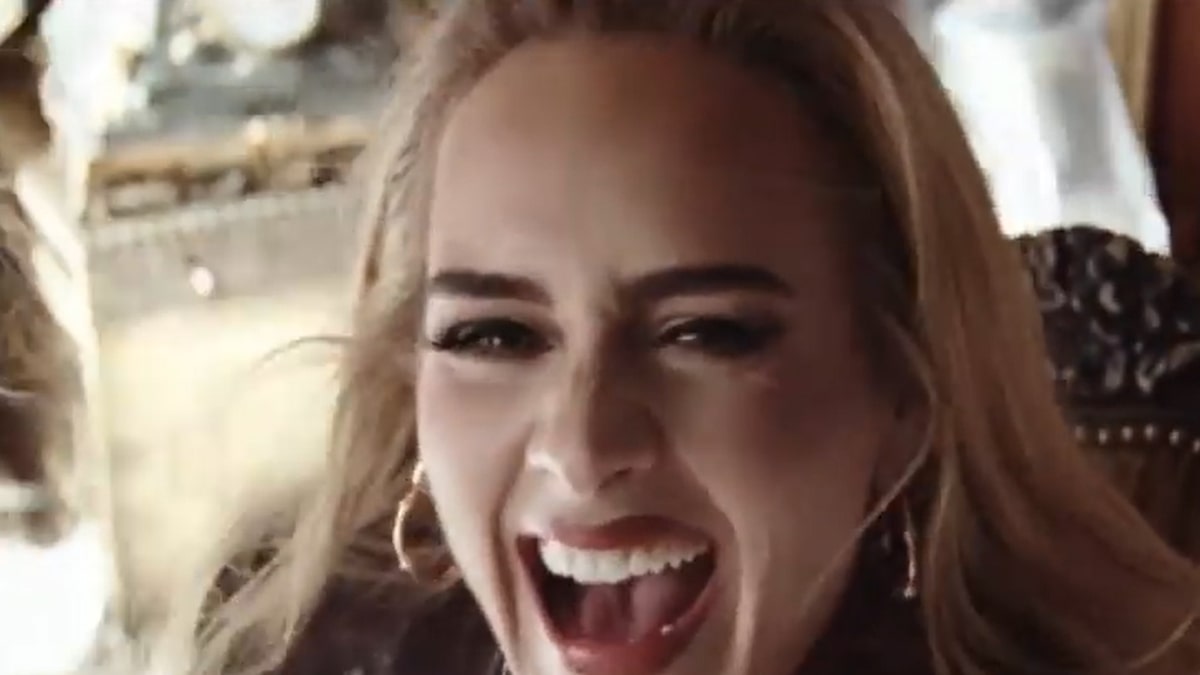 “It’s all smoke and mirrors!”

Looks like filming the music video for “Easy on Me” was anything but easy for Adele herself.

On Thursday, the British singer shared a gag reel from the set of the shoot, revealing just how tricky it was to bring the stunning visuals from director Xavier Dolan to life.

“It’s all smoke and mirrors!” Adele, 33, captioned the bloopers.

The footage shows her breaking into laugher throughout the shoot, struggling to insert a cassette into the tape deck in her car, dealing with wardrobe issues thanks to her leather jacket and fighting with a wind machine that kept sending papers flying straight into her face.

Despite some of the issues she ran into while filming the visual, it not only came out great but has gone on to rack up more than 137 million views in less than a month.

According to Billboard, the single itself has ruled the Hot 100 songs chart for two weeks straight since its release, as well as the Streaming Songs chart. It’s also in the Top 5 on both the Digital Song Sales and Radio Songs lists.

“Easy on Me” is the first single from the singer’s upcoming “30” album, due out November 19. This week, the track listing was revealed online — and included a new version of the debut single with Chris Stapleton.