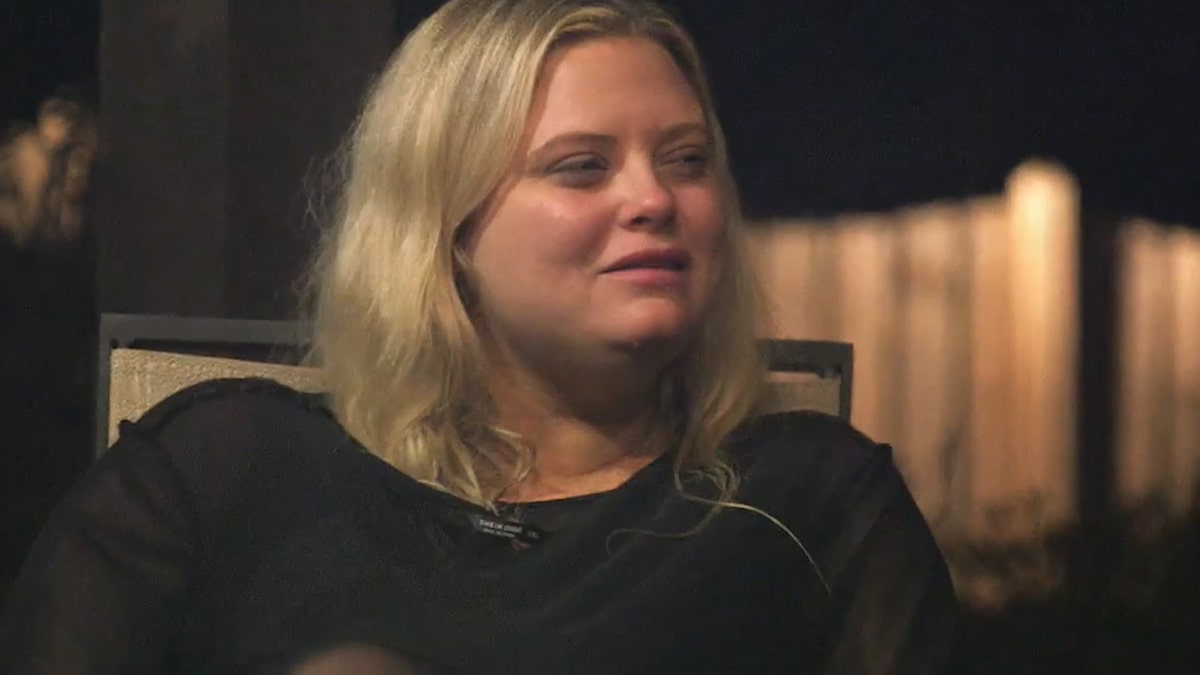 Codi tries to calm Aimee down after she threatened to leave by telling her it’s only a “quarter-life crisis.”

Aimee had a lot of reflecting to do following her breakdown and unsuccessful attempt to leave the house on “Floribama Shore.”

In an exclusive sneak peek of Thursday’s episode, Aimee gathers herself after last week’s emotional incident and poses the ultimate question to the gang, asking, “Do I want to go into the bathtub and cry it out and go to sleep or do I want to f—— party?”

Of course, she is met with a resounding “Party!” 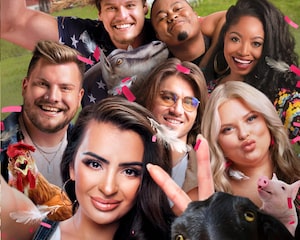 “We’re a crazy dysfunctional family, obviously,” Kirk explains in a confessional, referring to Aimee’s support group of himself, Gus, Nilsa, Candace, Codi and Jeremiah. “We go do stuff inside the house, outside the house, but ultimately — and at the end of the day — we come together and we unite and we love each other because we’re a family and that’s all that matters.”

As Nilsa and Jeremiah give her dog Ravioli a bath, the rest of the group sit around the firepit to hear Aimee talk it out after she threatened to quit filming due to the anxiety over her boyfriend Dylan’s drug use.

She then asked if she had hit a mid-life crisis, to which Codi explained it was merely a quarter-life crisis.

“I actually feel a lot better after I had my little meltdown,” Aimee admitted in a confessional. “It felt good to get a hold of Dylan. I’m so happy that he’s okay. But I did that a lot of times now. And I’m tired. I’m tired of putting myself through that.”

Around the firepit, she tells her friends she is embarrassed and “hates” that she flies off the handle. “Why do I act like that? I feel like I’ve evolved in some ways, but I feel like I’m growing and I can’t figure out who I am.”

Codi then explains in a confessional how Aimee is one of his best friends, how he loves Dylan too — but sometimes a person has to let a loved one go. “If it’s not beneficial to her and her well being and the progress and the growth she’s making, she’s got to cut him loose.”

Watch how ALL the drama unfolds on MTV’s “Floribama Shore” Thursday at 8PM ET/PT.

And catch more insanity on the latest “Double Shot at Love” when Vinny Guadagnino’s dates begin scheming to steal him away from each other!

Check out a sneak peek below and watch the full episode on Thursday following “Floribama Shore”!