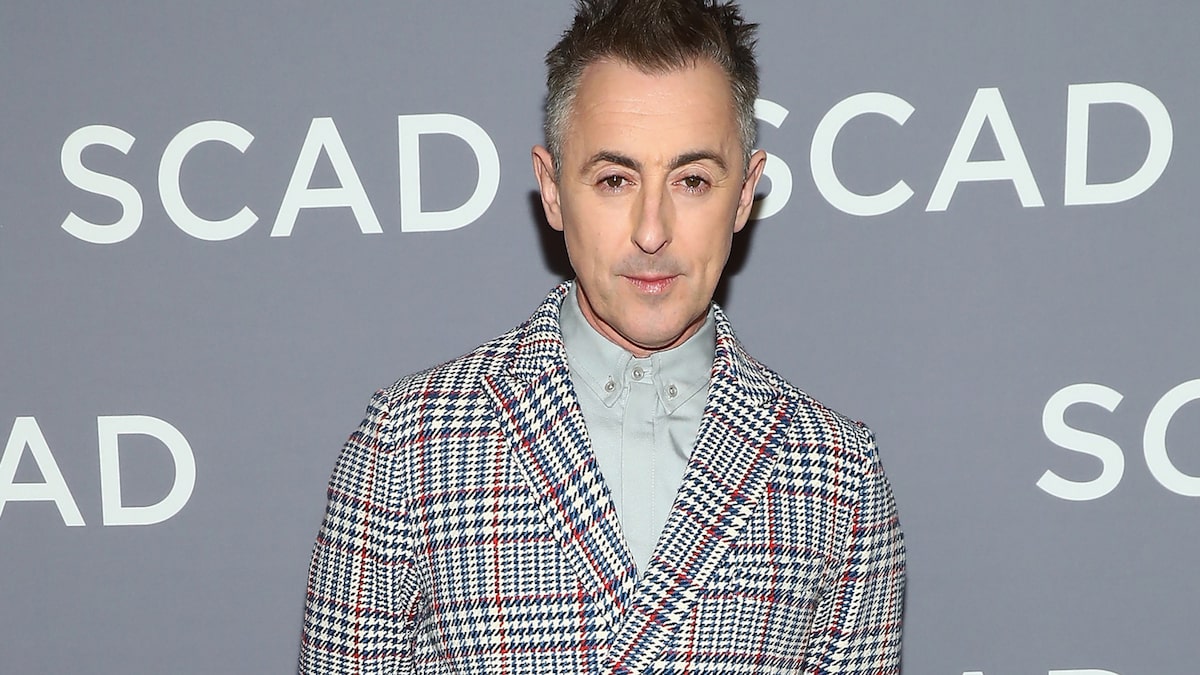 “It was one of the worst days of my life actually,” he said of the day he auditioned for the Bond movie.

While speaking with CBS Morning’s Anthony Mason on Tuesday about his upcoming memoir, “Baggage: Tales from a Fully Packed Life,” the 56-year-old actor shared one of his “darkest moments” as a struggling actor in Hollywood.

Actor @AlanCumming shares some of his personal and career highs and lows in his new memoir, “Baggage: Tales From a Fully Packed Life” — and how his mantra, “Cancel, continue,” has helped him work through trauma. pic.twitter.com/W4k03dlgmc

Speaking of the day he auditioned for Bond, he called it “one of the worst days of my life, actually.” 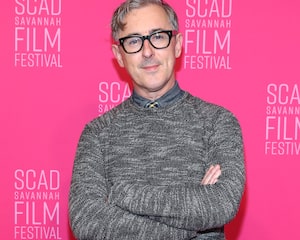 When Cummings landed the role as villainous Boris Grishenko in “GoldenEye,” it changed everything for him — something he only truly understood when he sat down to write his memoir.

“That’s something I realized when I was writing, like, oh my God, Hollywood saved me,” he revealed. “I have this sort of mantra, which is ‘Cancel, continue.’ When something bad happens I think, okay that happened, we can’t change that, let’s move on.”

“Baggage: Tales from a Fully Packed Life” is a follow-up to his 2014 book, “Not My Father’s Son.” The memoir is available now. 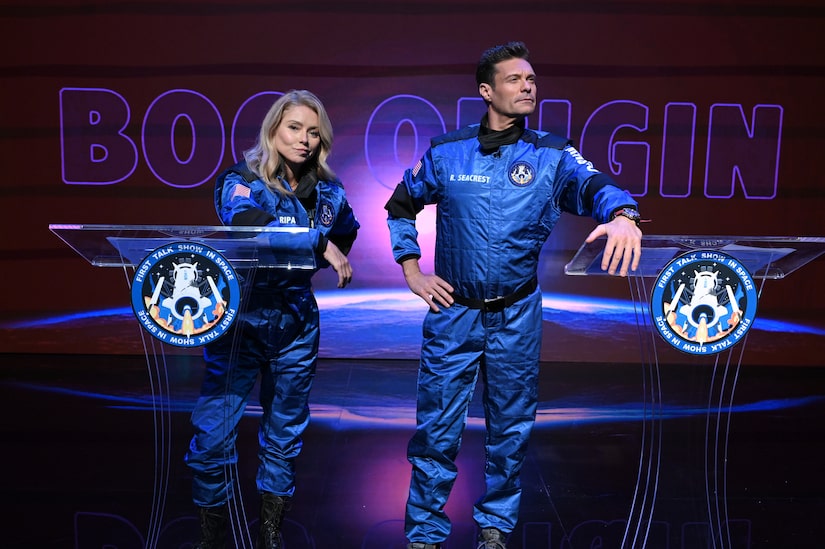