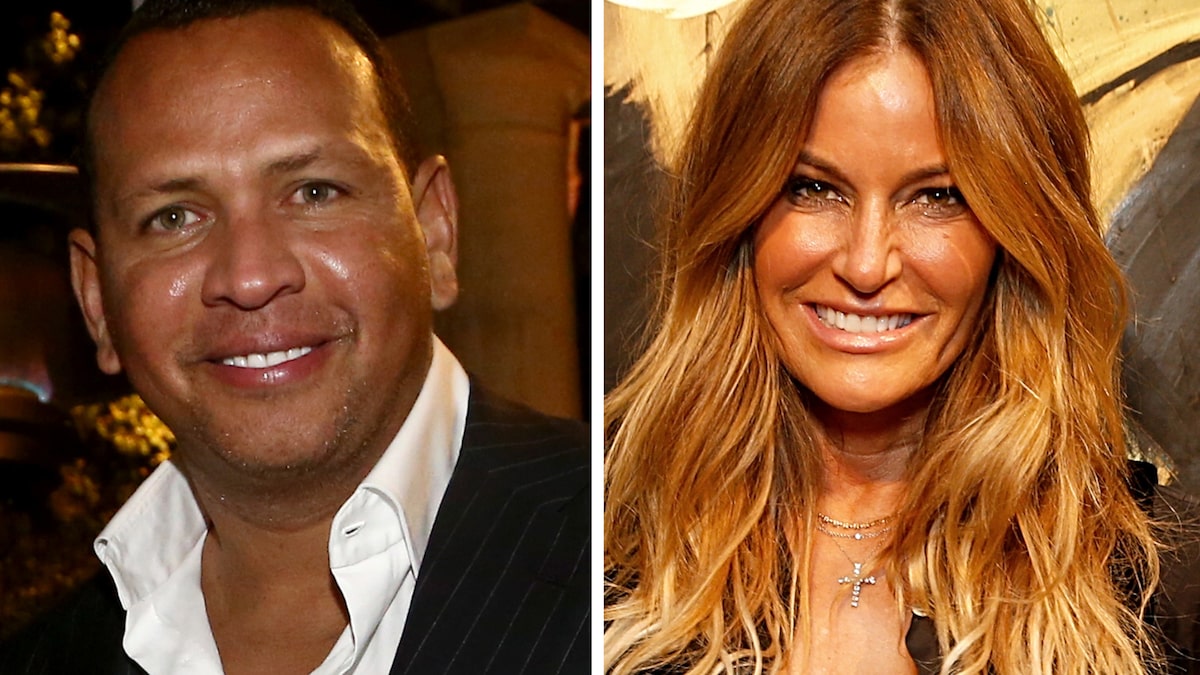 After her rep said they had a “fun text relationship,” his publicist told a very different story.

Alex Rodriguez is setting the record straight on his relationship with “Real Housewives of New York City” alum Kelly Bensimon.

Page Six reported on Tuesday November 16 that Rodriguez had been exchanging flirty texts with the former reality TV star — with a source claiming he has “asked her out more than once,” though they have yet to meet up.

Her own rep went on the record too, saying, “They’ve been having a fun text relationship for the last couple of months. She thinks he is charming and a gentleman. They have mutual friends and she has been talking to him about real estate.” 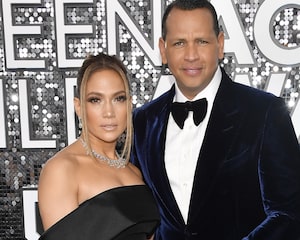 Alex Rodriguez on Jennifer Lopez Split: ‘I Had Five Years of an Incredible Life’

A-Rod’s rep, however, downplayed their communication.

“[Kelly] reached out on a real estate opportunity and that is it,” said Rodriguez’s rep. “There are no flirty texts, there is nothing there.”

“A lot of people reach out to him for business purposes. Mr. Rodriguez is laser-focused on running Arod Corp, Timberwolves and being a present father for his daughters,” the statement concluded.

Rodriguez and Jennifer Lopez called off their engagement in April 2020 and he’s been living single since.

“We have realized we are better as friends and look forward to remaining so,” they said at the time.  “We will continue to work together and support each other on our shared businesses and projects.”

Lopez has since rekindled her romance with actor Ben Affleck, with the two taking their love to the red carpet and social media.

Alex Rodriguez on Jennifer Lopez Split: ‘I Had Five Years of an Incredible Life’