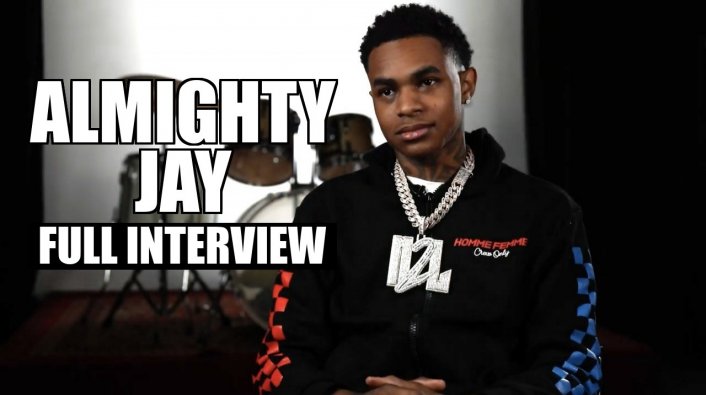 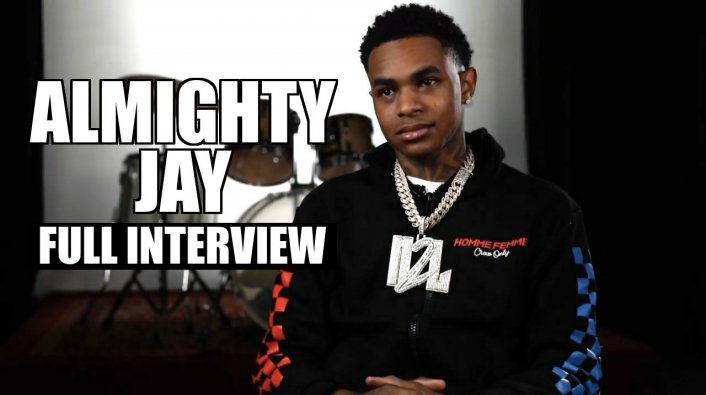 Almighty Jay came through for his first-ever VladTV interview, where he started off speaking about being raised in Texas and forming YBN on Xbox Live around 2015. From there, he spoke about having legal troubles in his teenage years, getting attention with his music after dropping singles like “Chopsticks,” and planning to join the military after graduating from high school. Almighty Jay then spoke about signing a record deal, and getting more attention in the public eye after he started dating Blac Chyna. After speaking about his relationship with Blac Chyna, Almighty Jay spoke more about his career, including being affiliated with Rap-A-Lot Records and J. Prince, Cordae dropping his debut album, and leaving Atlantic Records. To hear more, including Almighty Jay addressing his beef with Skinnyfromthe9, hit the full interview above.