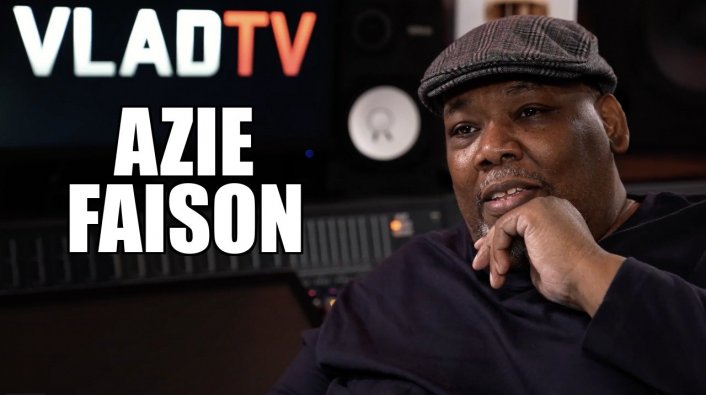 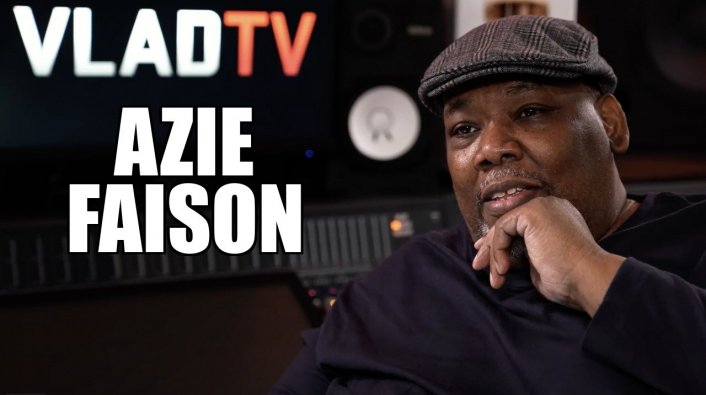 In this clip, Azie Faison talks about what it was like to see the men who tried to assassinate him in a courtroom and the method behind the murder of six people in one night. He also explains that murdering a contemporary was not a part of his street code or the way he did business when he was in the game. In addition, the former drug lord details the process that his friends and family had to go through just to visit him in the hospital after he had been shot nine times. Lastly, the Harlem native talks about the famous line from ‘Paid In Full’ where the character played by Cam’ron says, “Ni**as get shot everyday, b. You’ll be aight” and how accurately that quote portrayed Alpo on screen.