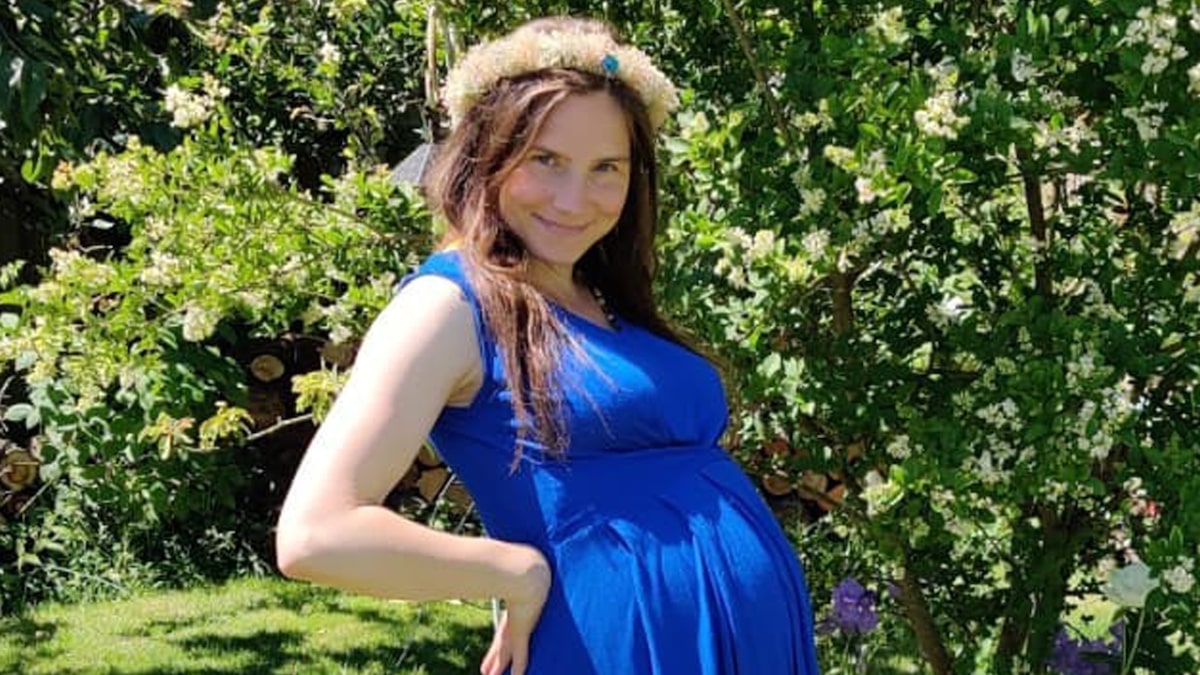 Knox, who welcomed the baby months ago, also shared the only photo of her child she would be posting.

Amanda Knox revealed she and her husband Christopher Robinson have welcomed their first child together.

On Friday’s episode of their podcast “Labyrinths,” the couple shared the happy news of the arrival of daughter Eureka Muse, detailing the early rush to the hospital and fears of losing Eureka after having suffered a previous miscarriage. 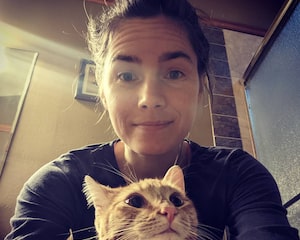 The 34-year-old author — who was convicted and subsequently exonerated of the murder of her college roommate Meredith Kercher – also took to Instagram to post a snap of her baby girl, saying the photo would be the only one she would be sharing on social media.

“Since my exoneration, I’ve struggled to reclaim my identity and protect the people I love from being exploited as tabloid content,” Knox wrote alongside the photo. “I know that I cannot 100% protect my daughter from the kind of treatment I’ve suffered, but I’m doing the best I can. Which is why this will be the only picture of her I will ever share on social media. I’m so grateful to everyone who has wished @emceecarbon and I well on our journey to parenthood. Thank you for believing in us.”

And in a New York Times piece also published Friday, it was reported Knox and Robinson have been keeping the birth a “secret for months.”

“I’m still nervous about the paparazzi bounty on her head,” Knox told the outlet on why she had initially kept the news private. “I will say I’m excited to not have to keep pretending not to be a mom,” she added. “‘Cause it’s like, my brain is just there.”

Knox and Robinson, who have been married since February 2020, revealed that they had suffered a miscarriage during a July episode of their podcast, with Knox explaining how she began questioning herself upon hearing the tragic news.

“Do I have bad eggs and I just never knew?” she said at the time. “Am I actually too old? Did something happen to me while I was over in Italy?’ If it’s not easy and you don’t know why, then anything could be the problem.”

In 2007, while Knox was studying abroad in Perugia, Italy, Kercher, a 21-year-old British exchange student and Knox’s roommate at the time, was found stabbed and sexually assaulted in her bedroom. Knox and her Italian former boyfriend, Raffaele Sollecito, were both arrested and charged with the murder. After years of trying to get the conviction overturned, they were finally vindicated in 2015.

Meanwhile, Rudy Guede, the only person who remains convicted of the murder and assault of Kercher, was granted permission by the Italian court to complete his sentence with community service in December 2020. 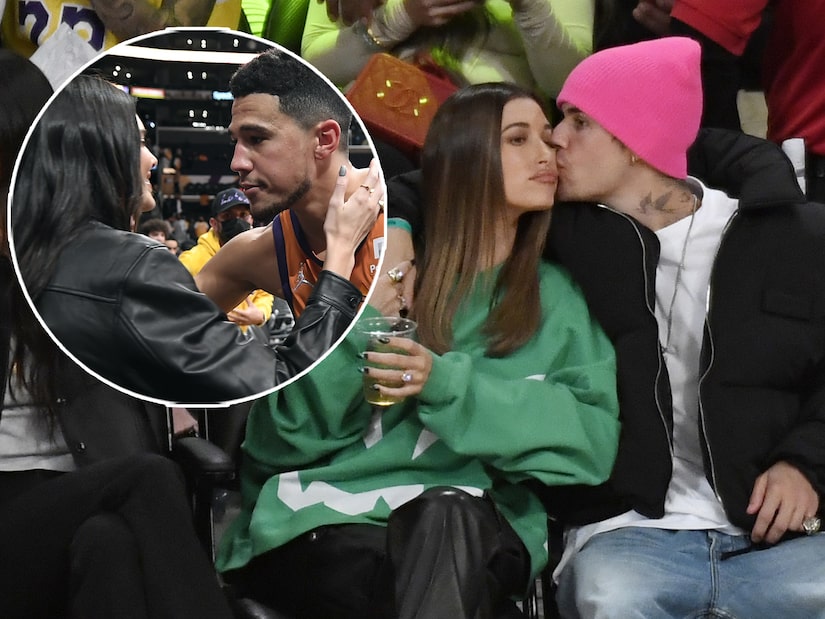