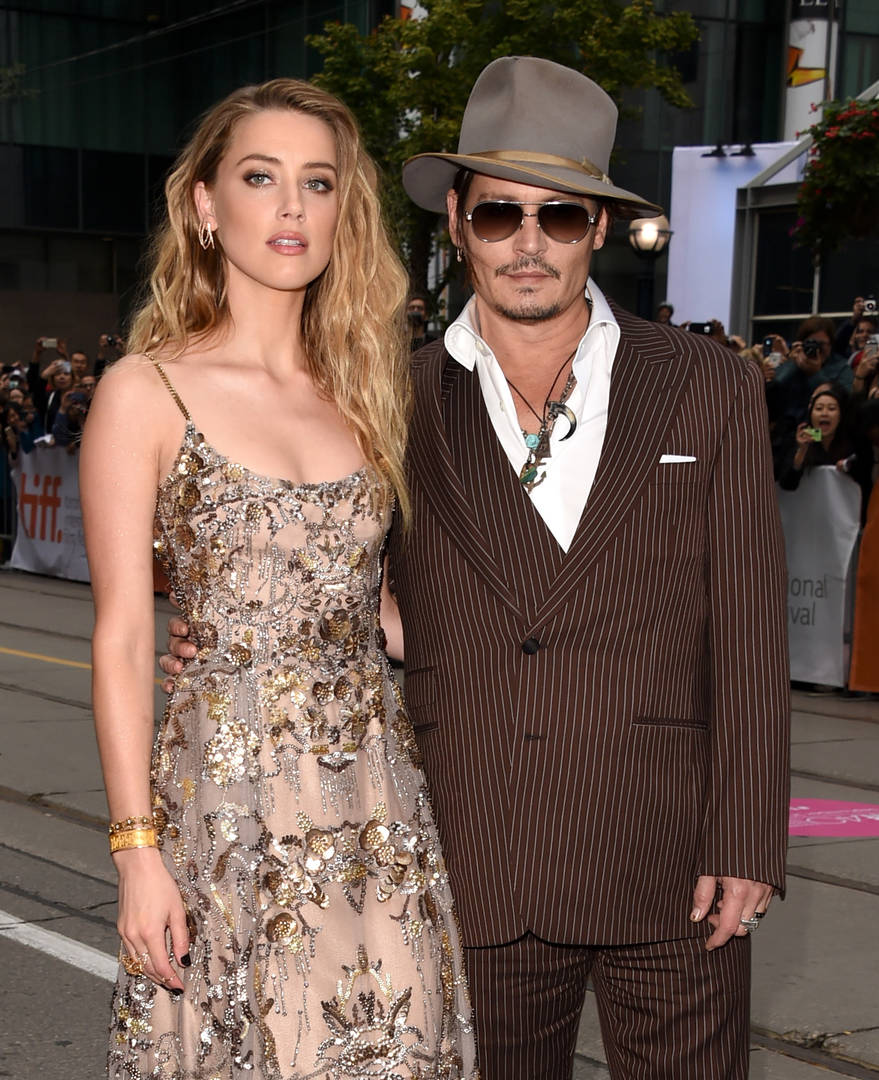 Filming has already wrapped, but while Heard and ex Johnny Depp battle it out in court, his fans have called her out for alleged domestic abuse.

The trial involving Johnny Depp and Amber Heard has been a primary focus for pop culture. The ongoing updates have painted a distorted picture of the former Hollywood couple’s dysfunctional relationship, as the trial has revealed the intimate details of the alleged abuse. There have been reports about Heard’s friend being booted from the courtroom and allegations that the actress has been copying Depp’s court attire, but Heard is facing backlash from movie fans who want her booted from Aquaman 2.

Online petitions have often caused the industry to bend to the will of the public, and with over 2.2 million signatures, the studios could see Heard as a potential problem in the future.

The original petition was reportedly created back in 2020, but there has been an influx of signatures amid Heard and Depp’s recent battle. The actress stars in Aquaman 2 as Princess Mera once again, and despite the call for her to be axed, filming for the anticipated sequel concluded in January of this year.

The person who launched the petition cited the allegations of domestic abuse by Heard.

“Likewise, Heard recounts fabricated incidents of Johnny Depp hitting her in the face when she had, in fact, punched him. Though staff and neighbors in the building where she lived reported seeing no marks on her face in the hours and days after she says Johnny Depp hit her, yet she appeared in court six (6) days later with bruises on her face, asking for a temporary restraining order, which was granted. Photos of Heard from the very next day show her full face, without makeup, and not a single bruise.”

“As Amber Heard is a known and proven domestic abuser, Warner Brothers and DC Entertainment should and must remove Heard from their Aquaman 2 film project. They must not ignore the suffering of Heard’s victims, and must not glamorize a domestic abuser.”

It doesn’t look as if those 2 million signatures made much of a dent this time around.