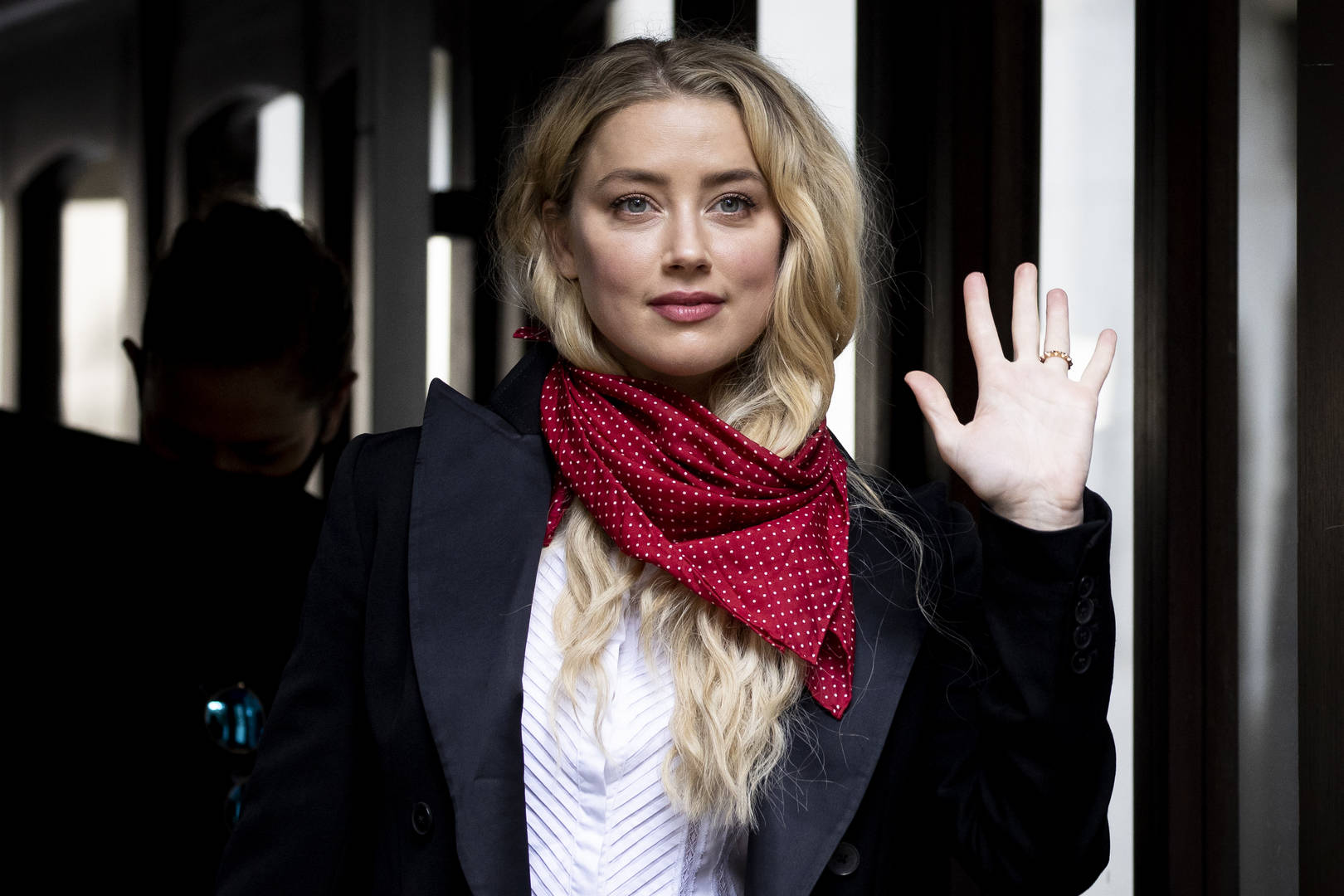 Warner Bros. is rumored to be removing all of Amber Heard’s scenes in “Aquaman and the Lost Kingdom” following the recent defamation case with Johnny Depp.

Amber Heard is rumored to be completely removed from Aquaman and the Lost Kingdom following the recent verdict in her defamation case with Johnny Depp. Her ex-husband was awarded $15 million stemming from comments Heard made in an op-ed published in the Washington Post.

According to Hypebeast, the rumor stems from reliable insider KC Walsh who claims that Warner Bros. will delete all of the actress’ scenes in the upcoming picture. The decision was allegedly made by higher-ups at the studio during a meeting after the verdict.

One theory is that the writers will have her character, Mera, suffer an off-screen death during childbirth.

Walter Hamada, president of DC Films at Warner Bros., has previously said that the studio had decided to reduce Heard’s role, but that it was made before her trial with Johnny Depp.

“The size of the role in the film that she had was determined in the early development of the script, which would be in 2018,” he said in a pre-recorded deposition from March. “The character’s involvement in the story was sort of what it was from the beginning. From the early stages of the development of the script, the movie was built around the character of Arthur [Momoa] and the character of Orm [Patrick Wilson].”

Heard, on the other hand, claims that she saw multiple versions of the script, and in the newer versions, the studio “removed a bunch [of her scenes].”

Aquaman and the Lost Kingdom is scheduled to hit theaters on March 17, 2023.