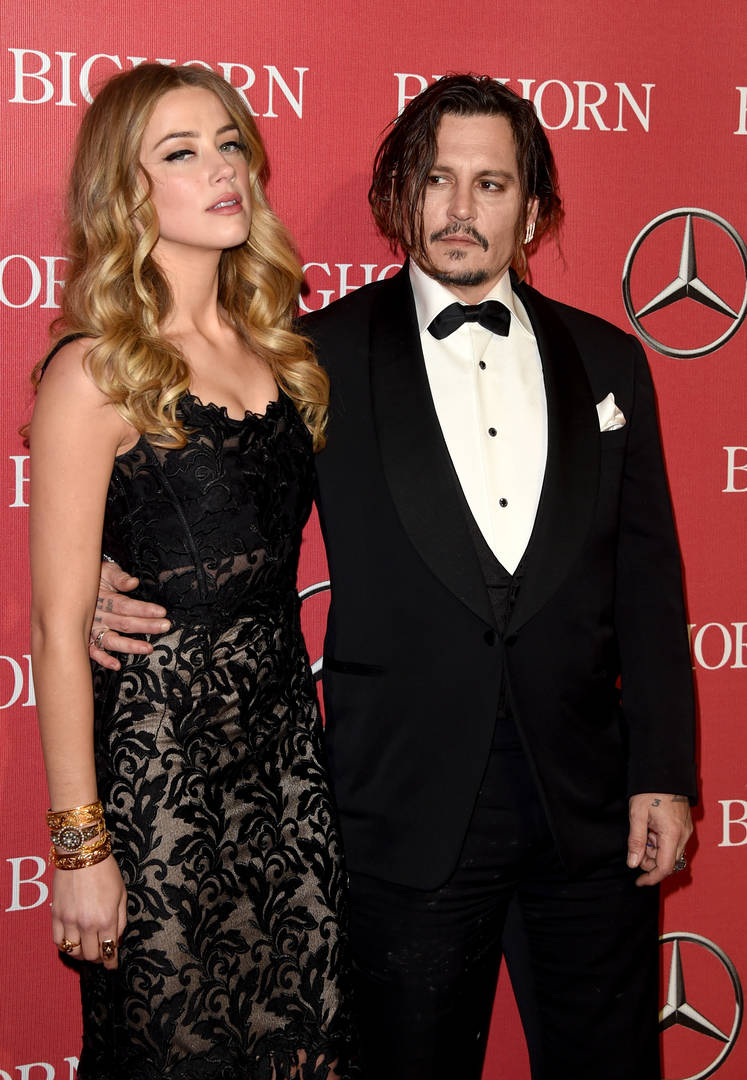 We received an official statement from Heard’s spokesperson and it condemned Depp as an alleged abuser.

Amid ongoing updates regarding Amber Heard taking to the stand in the explosive lawsuit case involving her ex-husband Johnny Depp, her team has shared a new statement with HNHH. We have continuously reported on Deep filing a defamation lawsuit against Heard and the actress, in turn, fired off a lawsuit of her own. The world has commented on each new shattering revelation of alleged sexual, physical, mental, and emotional abuse in their marriage.

Today (May 5), we received a statement from Heard’s team and in it, they condemned Depp and insinuated that he was indeed harmful to Heard. This comes not long after Depp’s representatives claimed that Heard’s testimony was the “performance of her life.” Heard’s spokesperson claims: “As evidenced by the statement just released, Mr. Depp’s defamation claim is falling apart so rapidly that his counsel are turning from prosecutor to persecutor.”

“They boast that Mr. Depp’s story has not changed,” the statement continued. “If so, since he lost the Domestic Violence Restraining Order and he resoundingly lost the libel case in the UK, perhaps he should consider a new strategy rather than the recycled approach of attacking the victim, and refusing to take responsibility for his own conduct.”

“If Mr. Depp was truly innocent, why has he repeatedly apologized to Ms. Heard and promised to put the ‘monster away for good.’ One of Ms. Heard’s disappointments is Mr. Depp’s inability to distinguish fact from fiction – a malady which appears to have spread to his legal team. That same team is so panicked they are fighting tooth and nail to prevent compelling evidence and photos from being introduced. Small wonder Mr. Depp does not have the fortitude or courage to even look at Ms. Heard at all throughout the proceedings – as he could not in the UK trial – and, instead he doodles and snickers.”

Heard has taken heat for years as the public has seemingly defended Depp throughout their contention. His fans have even launched a Change.org petition to have the actress removed from Aquaman 2, and it has already gained 3 million signatures.

“Mr. Depp’s behavior in this trial has been as pitiful as it was in their marriage. Apparently, they feel they must double-down on their demonstrably losing two-part strategy: distract the jury and demonize the victim,” the statement concludes.