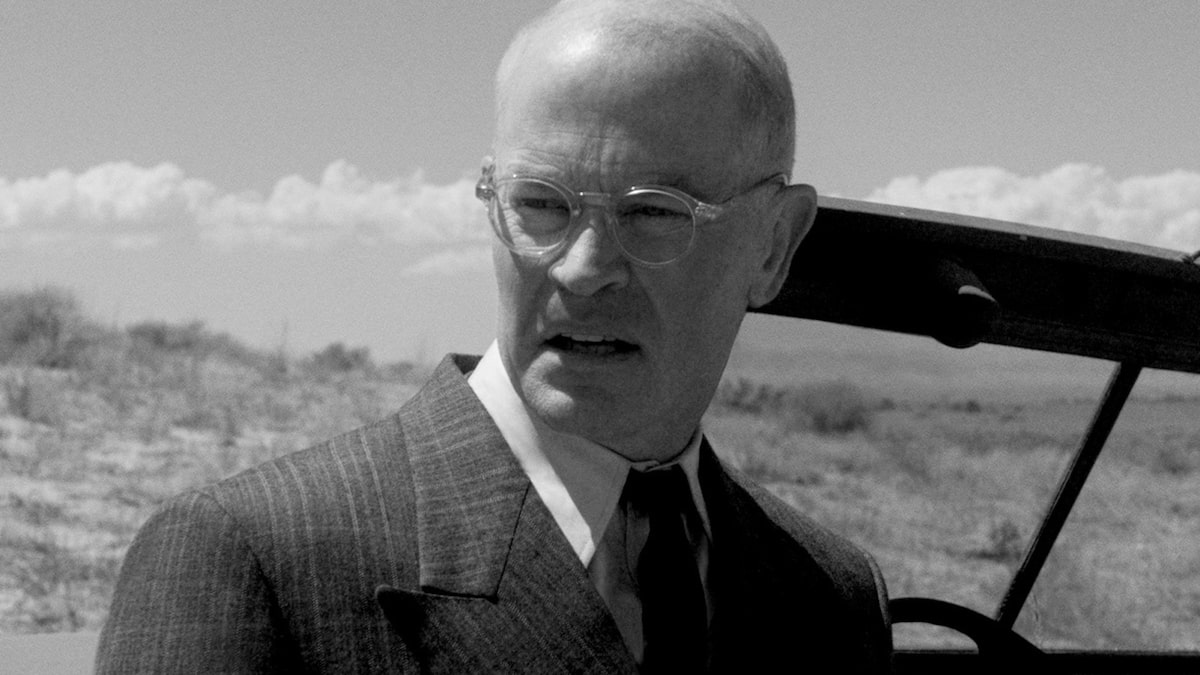 The actor also dishes on his role in the upcoming “Resident Evil: Welcome to Raccoon City.”

In the second half of the FX horror series titled “Death Valley,” McDonough’s Eisenhower finds himself dealing with an onslaught of out-of-this-world problems when aliens crash land on Earth. A floating housewife making heads explode, the sudden reappearance of a pregnant Amelia Earhart, and his wife Mamie in cahoots with Richard Nixon are just a few of the extraterrestrial frights thrown at Ike.

TooFab caught up with McDonough to chat about how he stepped into the role of the 34th President, what it was like acting with “AHS” pro Sarah Paulson, if he believes in close encounters and the possible return of Dum Dum. Plus, he dishes on his role in the upcoming “Resident Evil: Welcome to Raccoon City”! 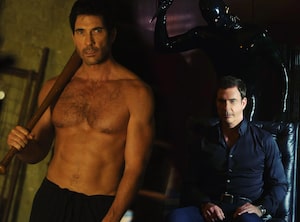 How did you prepare for playing a real-life character, as opposed to the fictional Dum Dum Dugan or Damien Darhk?

When you play Dum Dum or Damien in particular — who was a character from the DC universe that was kind of an obscure character, so they plucked him out and put me in there and I made it my own, which was really fantastic — but to play Eisenhower or Buck Compton in “Band of Brothers” or Captain Severance in “Flags of our Fathers”… those real life, all-American war hero characters is a lot harder because you don’t want to short change it. You don’t want to cheat any notes. You want to find the truth in everything you do because these guys were simple solders and when there was something to be done, you just do it. You get it done. And that was Eisenhower.

Especially doing research on Eisenhower. Eisenhower came just before the television boom, so to find stuff on Eisenhower, wasn’t the easiest thing at all, but also made me think, ‘Okay, find the truth of the character and you’ll find it. You’ll find everything you need.’

Playing Mamie Eisenhower, Sarah Paulson shares quite a few scenes with you. As an “American Horror Story” pro, did she share any words of wisdom to successfully navigate the series?

I think Sarah and I didn’t really talk a ton because we’re both devoutly professional, work our characters to the bone and use everything to tell the truth. And Sarah — she’s tremendous. Her work ethic is just terrific. And what she brought to the character was — she made Mamie her own, like I made Ike my own and it was great to play opposite each other and feed off of each other. And it really worked so incredibly well. I mean, what an honor to play opposite Sarah Paulson for the season on ‘American Horror Story.’ It was truly magnificent. 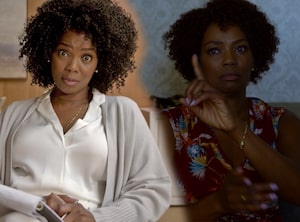 Have you, anyone in the cast or in your own inner circle experienced a close encounter or unexplained phenomenon?

Well, I’ve said this many times, if you don’t believe in aliens, you haven’t met my mother-in-law.

Um, is your wife with you at the moment?

She’s right next to me laughing her face off. My mother-in-law is a force of nature who I adore.

How was it taking your character of Dum Dum over to the animated world of Marvel’s “What If…?”

To play Dum Dum — sometimes I get to play a character that’s very close to me, very similar. And Dum Dum is that guy, that Irish Catholic Boston guy, you know, all-American ‘aw shucks let’s get the job done’ — so to play that was so much fun — and to have him go back on ‘Agent Carter’ and have him come back on ‘What If…?’ Who knows what’s going to happen to Dum Dum, but I do know people really enjoy Dum Dum and I would love to hopefully see him come back one more time. 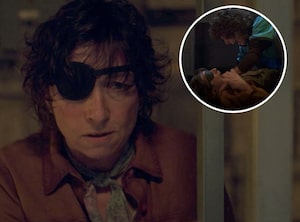 What can tell us about “Resident Evil: Welcome to Raccoon City” that would excite fans of the game and where you fit into it all?

Dr. William Birkin — all the fans know who Birkin is and what he stands for. Everyone knows he’s the bad guy. Just to play him — not as the bad guy as I always do with my villains — and watching some of it, it’s shockingly scary. The special effects are unbelievable.  And the director (Johannes Roberts) — I’m telling you right now, watch out, because that guy is going to be the next humongous thing, because he knows exactly what he wants. He gets his shots. He talks to actors really well. He’s painfully British, which is awesome. I just love that. He’s like the quintessential director that you would want on a set, especially when it’s as crazy as ‘Resident Evil,’ as bonkers as it was. He talked everything through and explained everything so well that this film — I would be shocked if it’s not going to be number one. I would be shocked. But I’m not a gambling man, but if I was, I would be going to Vegas right now and betting all my money that ‘Resident Evil’ will be the number one movie on Thanksgiving weekend. 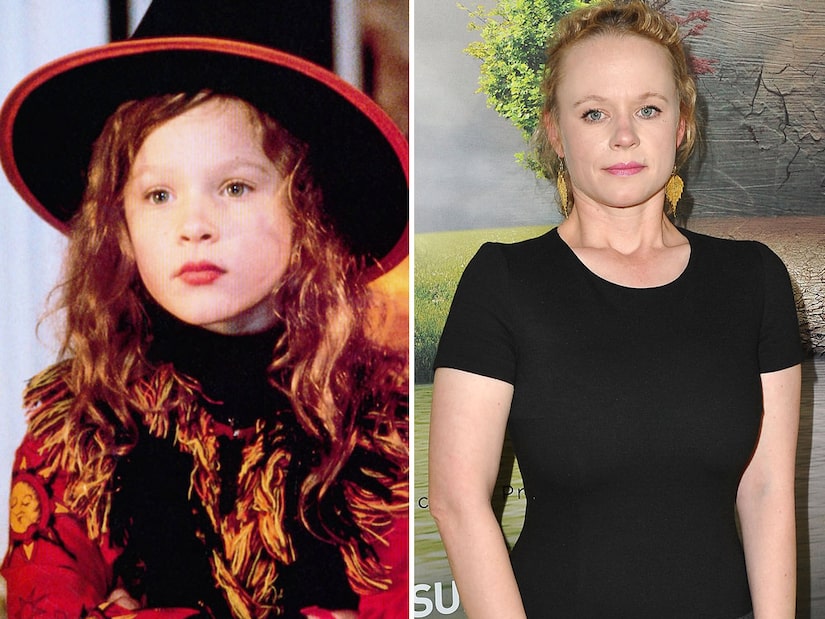