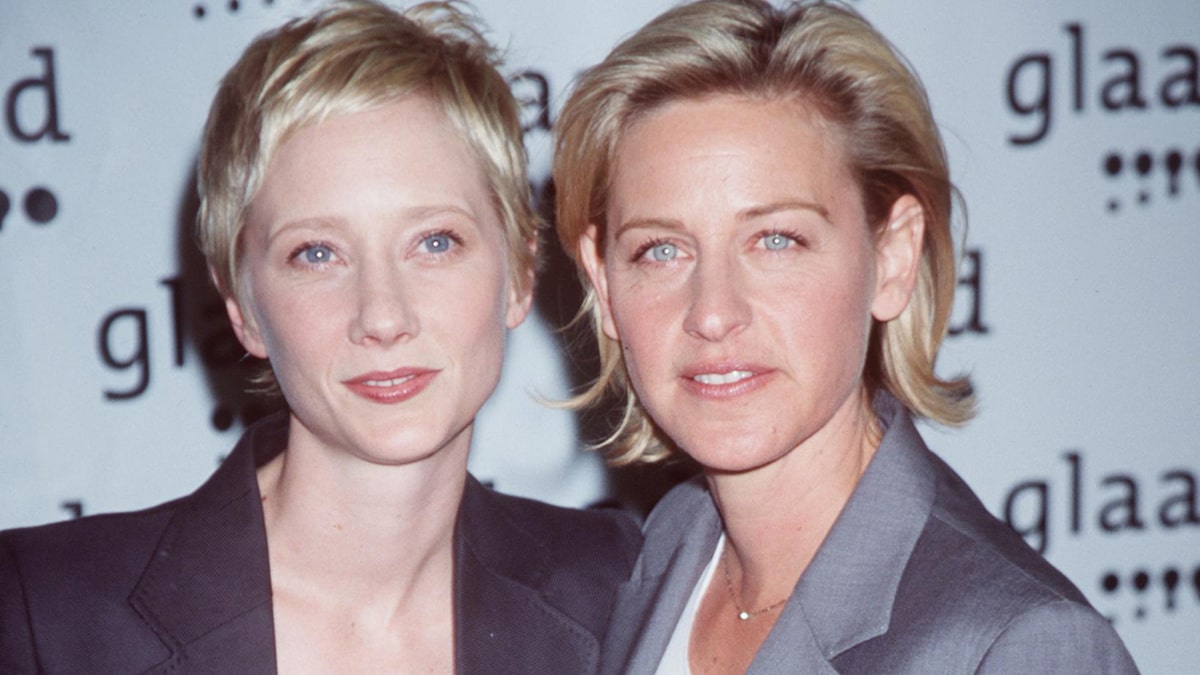 The actress claimed she was “fired from a $10 million picture deal” after revealing her same-sex relationship with DeGeneres at the 1997 premiere of “Volcano.”

Anne Heche claimed she was blacklisted from Hollywood for her romance with Ellen DeGeneres.

The actress said she felt like “patient zero in cancel culture” after her career took a hit for revealing she was in a same-sex relationship with the comedian after they walked the red carpet for the 1997 premiere of “Volcano,” per Page Six. 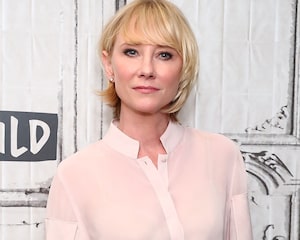 Anne Heche Says Harvey Weinstein Exposed Himself to Her

“I didn’t do a studio picture for 10 years,” she told the outlet on Monday. “I was fired from a $10 million picture deal and did not see the light of day in a studio picture.”

She noted how she was already in talks to do the romantic comedy “Six Days, Seven Nights” with Harrison Ford — but the studio appeared hesitant to cast her after she made headlines with DeGeneres. She claimed she was even told she was out of the running.

Ford, however, was supportive of Heche starring opposite of him, according to the actress. “He said, ‘Frankly my dear, I don’t give a damn who you’re sleeping with,” Heche recalled. “We have a romantic comedy to make. Let’s make it the best one that’s ever happened.’”

After Ford’s phone call, Heche said she considered the movie icon her “hero” for standing behind her “at such a time when the force of what I was standing up for could have been toppled.” 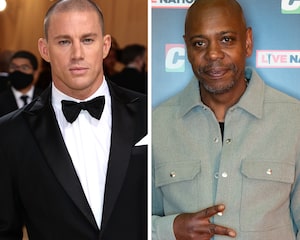 Although Heche said her relationship with the talk show host wasn’t a “long-term love affair” — the pair dated from 1997 to 2000 — she is proud of the long-lasting effects of inclusion for the LGBTQ+ community.

“Those repercussions that happened, are to me what has created a part of the change,” she explained. “I’m a part of it. It is a badge of honor.”

“This was a moment in my life when I was given the glory of being able to stand up for what I believe in and have since I was a kid,” she added. 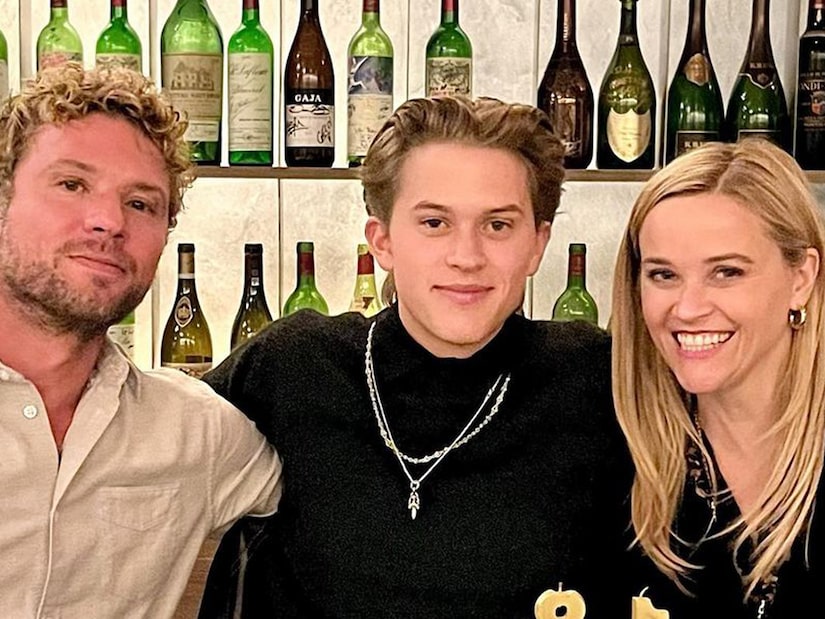