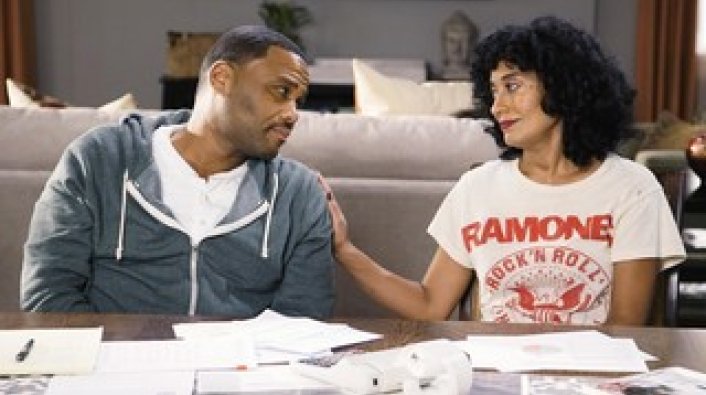 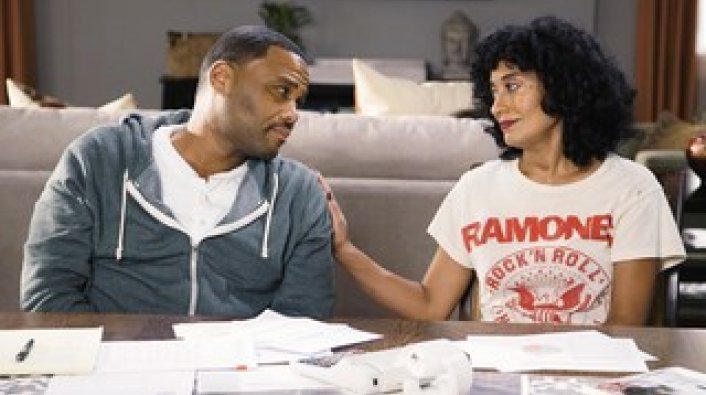 Anthony Anderson recently opened up about his relationship with Tracee Ellis Ross while speaking to Parade magazine, and he revealed that a joke he made during an awards show led to Ross being mad at him for 10 years.

He explained, “We laugh about this now, but Tracee didn’t like me for maybe 10 years! We hosted the Vibe Awards [in 2005]. As we were walking onto the stage there was a loud sound over the speaker, and I said, ‘Tracee? Did you fart?’ The audience loved it, but what I did not know is how offended Tracee was by that comment.”

Anthony went on to speak about working with Tracee on her show Reed Between the Lines, and thinking that things were good between them. Anthony stated, “When it came time for my close-up, she would leave the stage like, ‘The stage is Anthony’s!’ I thought Tracee was just showing me the utmost respect as an actor. I was like ‘Oh, my God, I’ve never been treated like this before! I was a guest star on her show, and she was just giving me her set!’… Well, looking back on it, she didn’t want to be around me! She really didn’t start liking me until we were midway through the first season of Black-ish, and so we laugh about it now.”