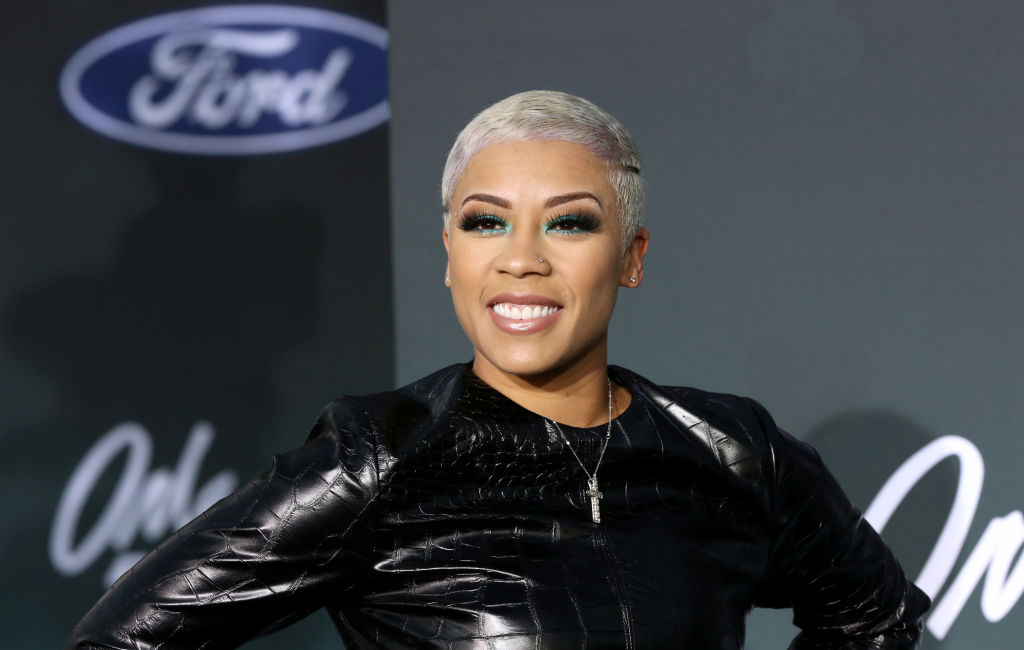 Things between the two entertainers seem to be pretty rocky.

Yesterday (May 13), singer Keyshia Cole took to Instagram to send her rumored boo, Antonio Brown, a message. In a two-part IG story, the songstress posted pictures of her and the athlete sitting near each other. Her captions read, “Missing him a lot,” and “Miss him! A lot.”

Social media users had already speculated that the two were together following their recent musical collab, but now it seems that those theories were facts. Following Keyshia’s post, AB decided to respond. However, it wasn’t what people were expecting.

He didn’t post a romantic picture and say he missed her too. Instead, he shared, for the second time, a video of a woman’s back with “AB” tattooed in the lower-left corner. When he first posted the clip back in April, it was assumed by many to be Keyshia– but now it is confirmed.

The former NFL player not only shared the video with his eight million followers, but he played their joint song, “Don’t Leave,” over it as well. His caption read, “‘You Ain’t Pimpin Until You Hit An RnB Diva’ #FreeAgent #KeepPimpin.” It didn’t take long for users to put the pieces together and discover that he and Keyshia had more than just a work relationship.

In response to his video, the “Love” singer commented under The Shade Room’s post about the situation. She wrote, “This the second time you posted this @AB but the captions changed don’t be mad at me no more babe, I said I apologize.”

While it is unclear what exactly she is apologizing for, her mentioning of him changing the caption could be due to him removing a hashtag. When he first uploaded the post, he also tagged #ABonHerBackEnd, but now, it is gone.

Check out the posts below.