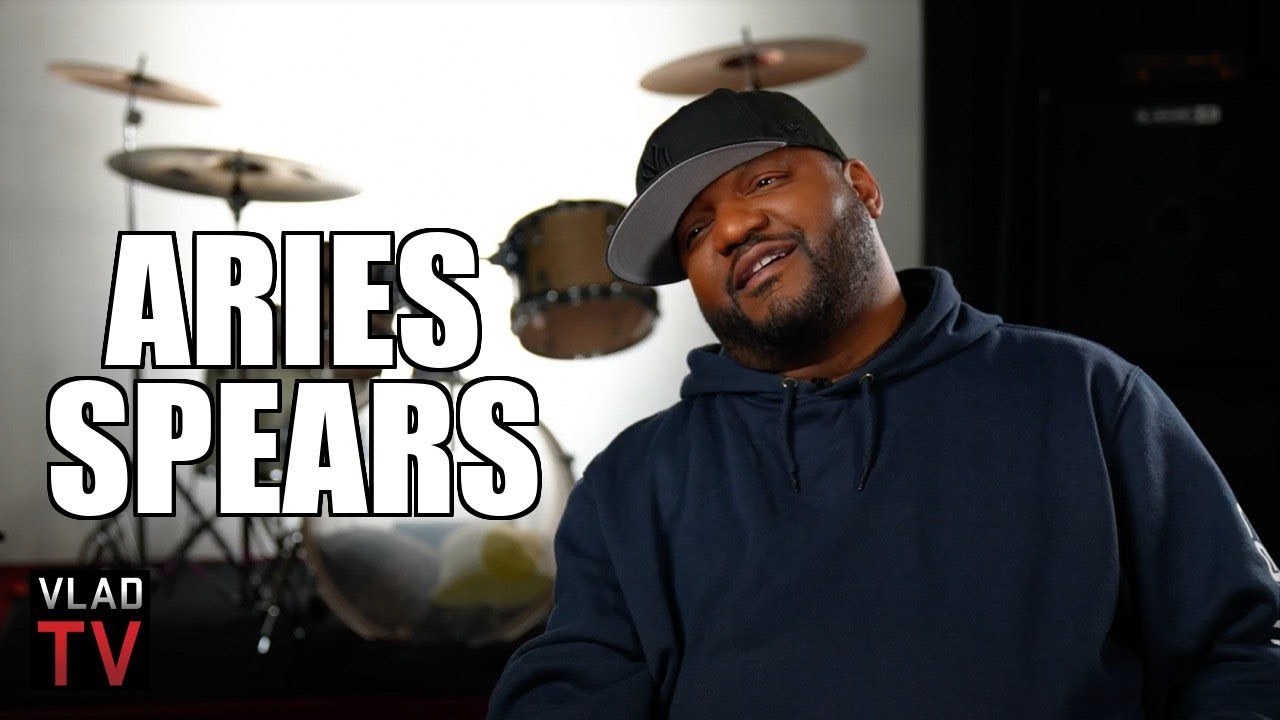 Watch the full interview now as a VladTV Youtube Member – https://www.youtube.com/channel/UCg7lal8IC-xPyKfgH4rdUcA/join
(iPhone Youtube App users click this link: https://www.vladtv.com/join )
——–
In this clip, Aries Spears starts the interview off by plugging his latest project in the media called the “Spears and Steinberg Podcast.” Then, he slams hip-hop’s latest generation of rappers in a rant about the Island Boys, Young Thug, Trippie Redd, 6ix9ine, and more by calling them “Gremlin A*s N*ggas” and “Cockroaches.” To that DJ Vlad leaves spears totally flabbergasted when he calls Kodak Black the “New James Brown.” In response, the comedy veteran jokes that DJ Vlad should be shot in the head. This sparks a heated debate about today’s generation of rappers and where they stand in comparison to great rappers in the previous eras. As the debate moves along, they transition to a talk about Michael Jackson vs James Brown.