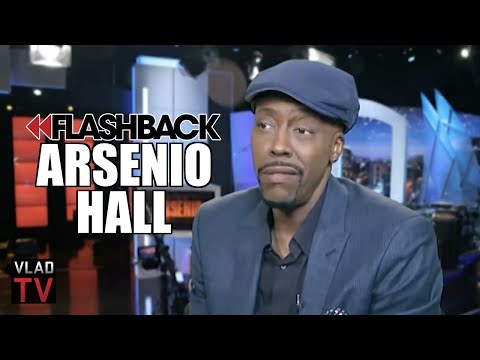 In this VladTV Flashback from 2014, Arsenio Hall reflected on the emotional struggles he dealt with while being present for the announcement with Magic.

Arsenio explained that because of his close friendship with Magic, he wasn’t thrilled with the idea of the basketball star making the announcement on his platform, and urged him to instead reveal his HIV status on a different talk show. However, Magic insisted on addressing the public on Arsenio’s show because he felt “comfortable” there.