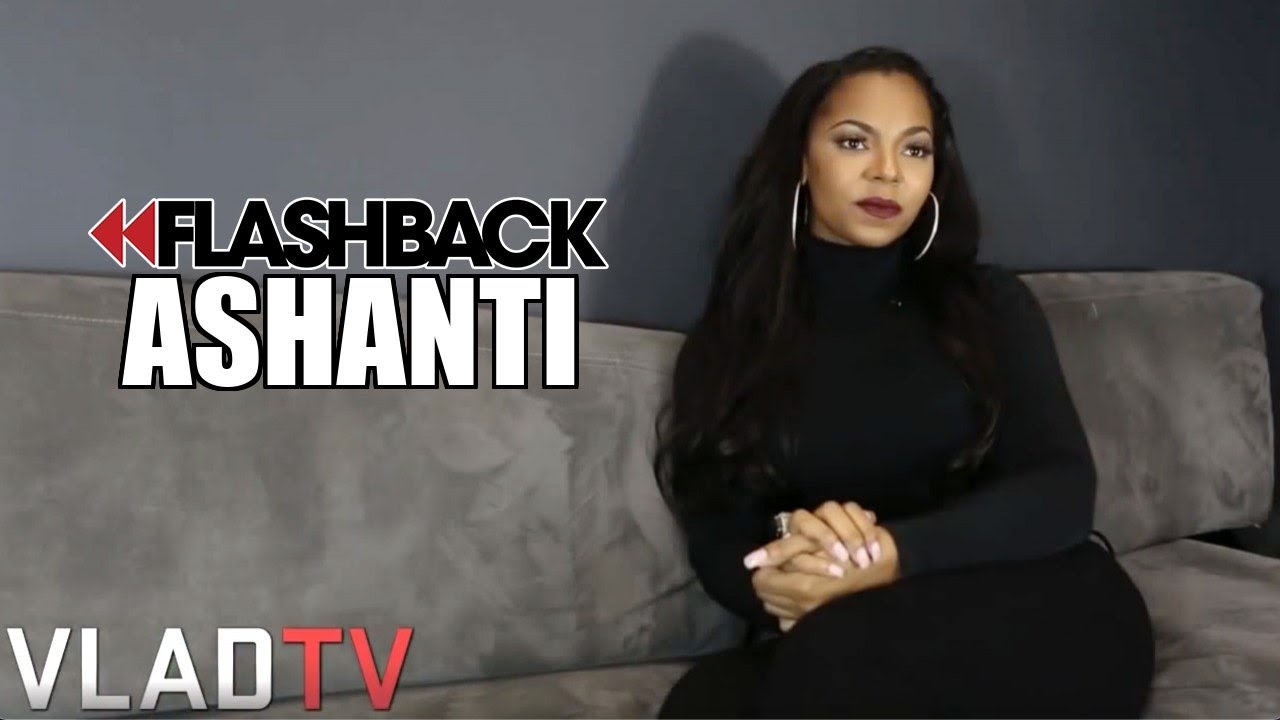 In this clip from 2014, Ashanti shared her thoughts on the deaths of Michael Brown in Ferguson and Eric Garner in Staten Island, and she stated that she feels like things are “going backwards” in the world. Ashanti then questioned which big figures would step up as leaders and make change, and she named Jay-Z and Nas as possible options. Ashanti also pointed out that there aren’t figures like Martin Luther King Jr. and Malcolm X to bring about change, and she explained that 2Pac was the last articulate, passionate figure who could’ve brought about change today. She also spoke about how people are more concerned with social media and materialism than changing the world for the better, which you can hear more about above.