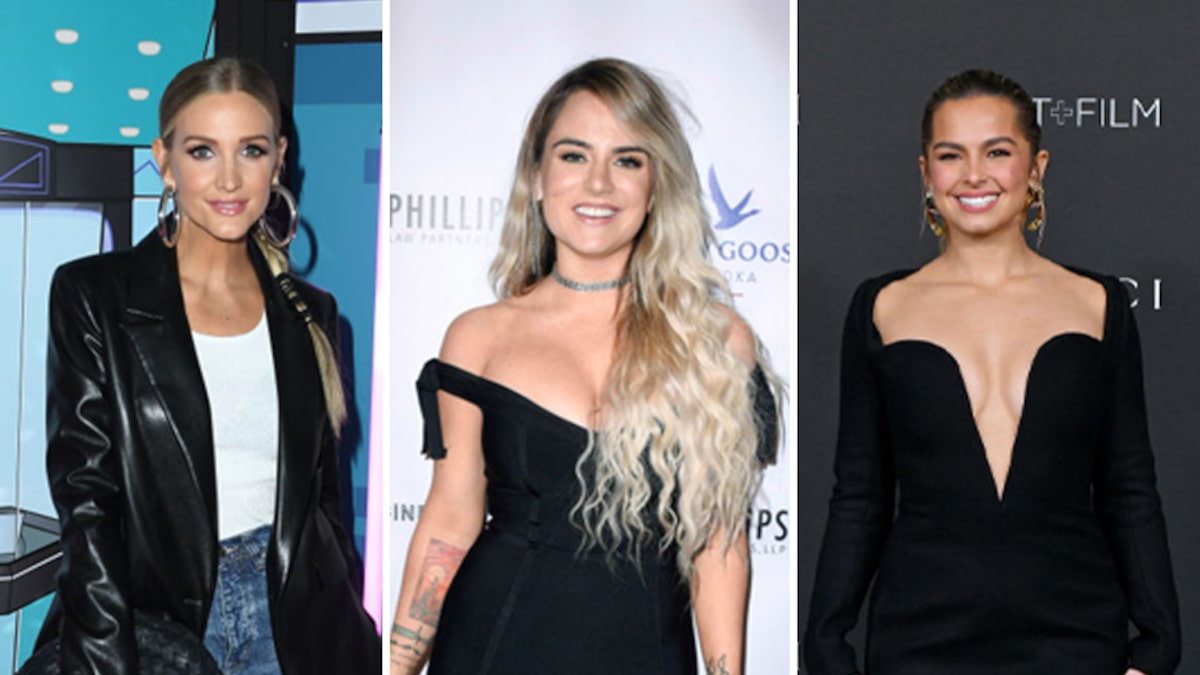 They may be trolling — but many took the bait.

Ashlee Simpson, JoJo and Addison Rae are among the top ten greatest female vocalists of all time … according to a list published by Barstool Sports.

While the outlet was possibly maybe perhaps trolling, many on Twitter took the bait, and kicked off a ferocious debate on who really belonged there.

The list starts out genuinely enough, though some may argue between the respective placement of Mariah Carey and Whitney Houston at one and two:

Power Ranking the Top 10 Female Singers of All Time pic.twitter.com/tQJOHnhl6I 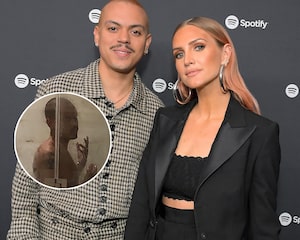 But when JoJo, who has yet to top the US Billboard charts and only top 10-ed once with “Too Little Too Late” back in 2006, ranked in number three — above the likes of Lady Gaga, Aretha Franklin, and Beyonce, suspicions were raised.

Then, in at number 7, landed Ashlee Simpson — ahead of both Tina Turner and Adele at 8 and 9 — while Tiktok star Addison Rae, who has only released one solitary single — somehow rounded out the top ten.

No Celine Dion, no Alicia Keys, no Amy Winehouse, no Ella Fitzgerald, no Diana Ross, no Etta James, no Madonna, no Toni Braxton, no Billie Holiday, no Lauryn Hill, no Janet Jackson, no Patti LaBelle, no Jennifer Hudson, no Christina Aguilera … and Twitter was incensed, to the point where Ashlee Simpson became a trending topic:

Addison Rae being on this list is completely disrespectful. Ashlee Simpson above ADELE?! Was this a team that came up with this? I need a 1v1 with each of you for this atrocity https://t.co/iz39OqdQxW

How did Ashlee Simpson make this but not Celine Dion? Selena? Billie Holiday? Etta James? Stevie Nicks? Christina Aguilera would have been better than Ashlee Simpson.

Who the hell is Jojo? And Addison Rae…?! This has to be a joke. And didn’t Ashlee Simpson get busted lip syncing? Wtf. pic.twitter.com/6oCNeKSoga

Yeah Etta James not being on this list makes it obsolete, especially with Ashlee Simpson on the list, also I’ve never her of Addison Rae either so I might have to look her up

In what God forsaken world does Ashlee Simpson out sing and out perform a peak form Tina Turner????

Ashlee Simpson? And, at all of 21, Addison Rae hasn’t been performing long enough–shoot, she’s barely been alive long enough–to even yet be considered an *all-time* best, lol… 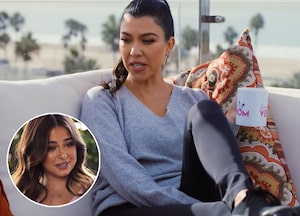 However, some people smelled a rat:

This has to be someone trolling. I refuse to believe that ANYONE, would put Ashlee Simpson on here with their whole chest. And whoever Addison is?? Troll.

It’s obvious parody. Addison Rae on the list at all, Ashlee Simpson above Adele.

My man they have Addison Rae #10 and you’re upset at Ashlee Simpson. This was clearly meant to troll.

There was, however, the occasional tweet showing Ashlee some love!

I still got Ashlee Simpson’s CD in my old middle school CD case, she had some 🔥 shit I would dance to in my room with my boom box blaring 🤣🤪

“Pieces of me” by Ashlee Simpson is one if the greatest songs ever recorded, so she gets to be on this list solely for that modern day marvel 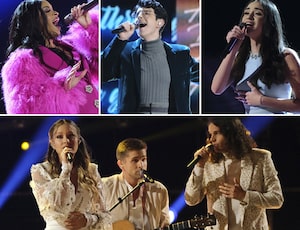