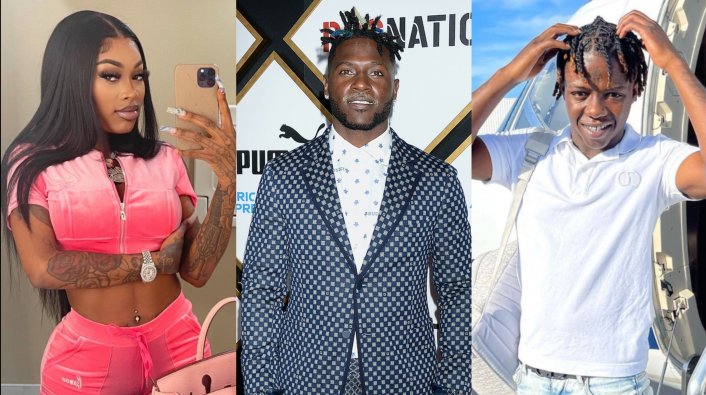 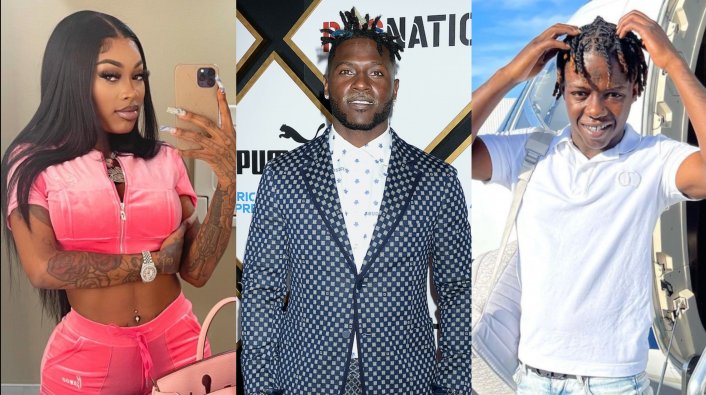 There haven’t been too many dull moments in the short-lived relationship between Asian Doll and Jackboy. In wake of King Von’s untimely death, Asian Doll began her publicized courtship of Jackboy, claiming that his physical appearance would make him a lot easier to retain than her late husband who had legions of female fans and a knack for gaining attention.

While the Texas native has praised Jackboy for his low-key demeanor off-camera, it appears as though she’s ready to date someone who has a penchant for making headlines once again. On Wednesday, the 25-year-old playfully shot her shot at NFL wide receiver Antonio Brown.

“Wassup, Antonio Brown take me out to dinner,” Asian Doll wrote on Twitter.

While the Super Bowl champion didn’t respond to Asian Doll, that didn’t stop Jackboy from giving his blessing and igniting a response from his supposed ex.

“@ab go ahead ima team player my n*gga when you done with her pass her back family,” Jackboy wrote in an Instagram comment to which Asian Doll responded on Twitter, “Pass me back? Boy who coming back to you.”

Jackboy has not responded to Asian Doll’s tweet. Scroll above to view both rappers’ social media posts.