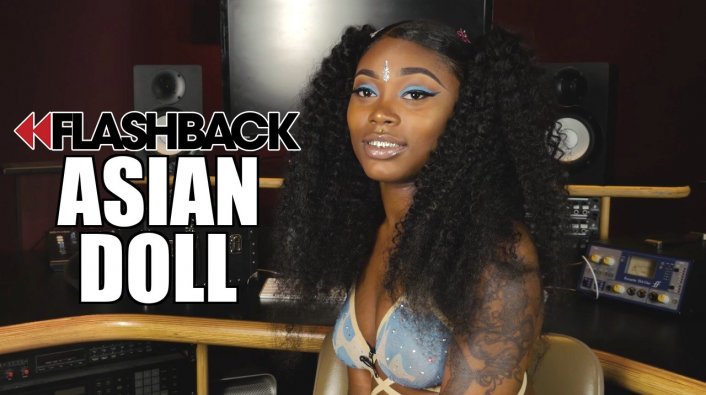 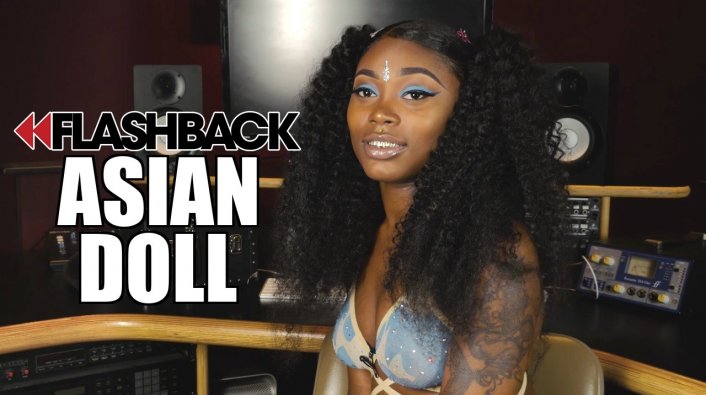 In this flashback, Asian Doll started off speaking about female rappers having to work harder to prove themselves, and she went on to speak about her upbringing. Asian Doll explained that since her mother was a respected OG, which led to her really being respected growing up. She went on to speak about her father being in and out of prison, which Asian Doll explained was hard on her mother, who was left raising four kids on her own. To hear more, including Asian Doll speaking about being kicked out of school and her rap career bubbling in high school, hit the above clip.