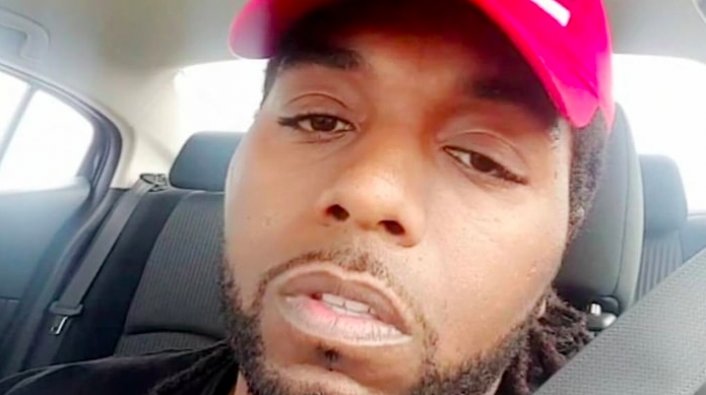 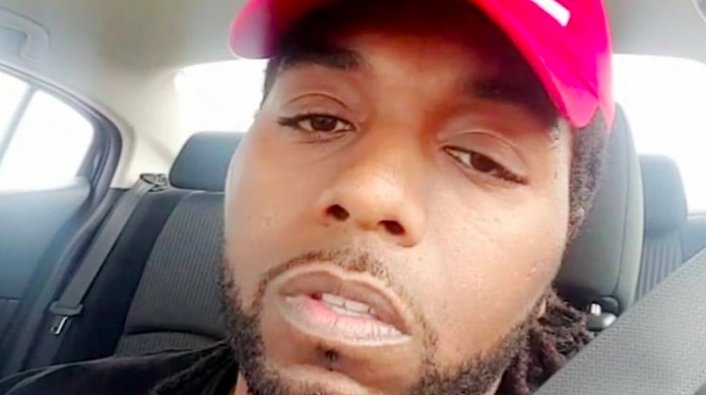 According to reports, Bay Area producer Traxamillion has passed away. The producer was a key component to the creation of the “Hyphy” sound that is largely popular all over the world today.

The news surfaced via Thizzler On the Roof, who wrote: “Rest In Peace @traxamillion The San Jose producer who helped create the “Hyphy” sound passed away today. This is a huge loss for Northern California We send our condolences to his family & loved ones. #RIPTraxamillion.” As of now, no details surrounding Traxamillion’s passing have been made available.