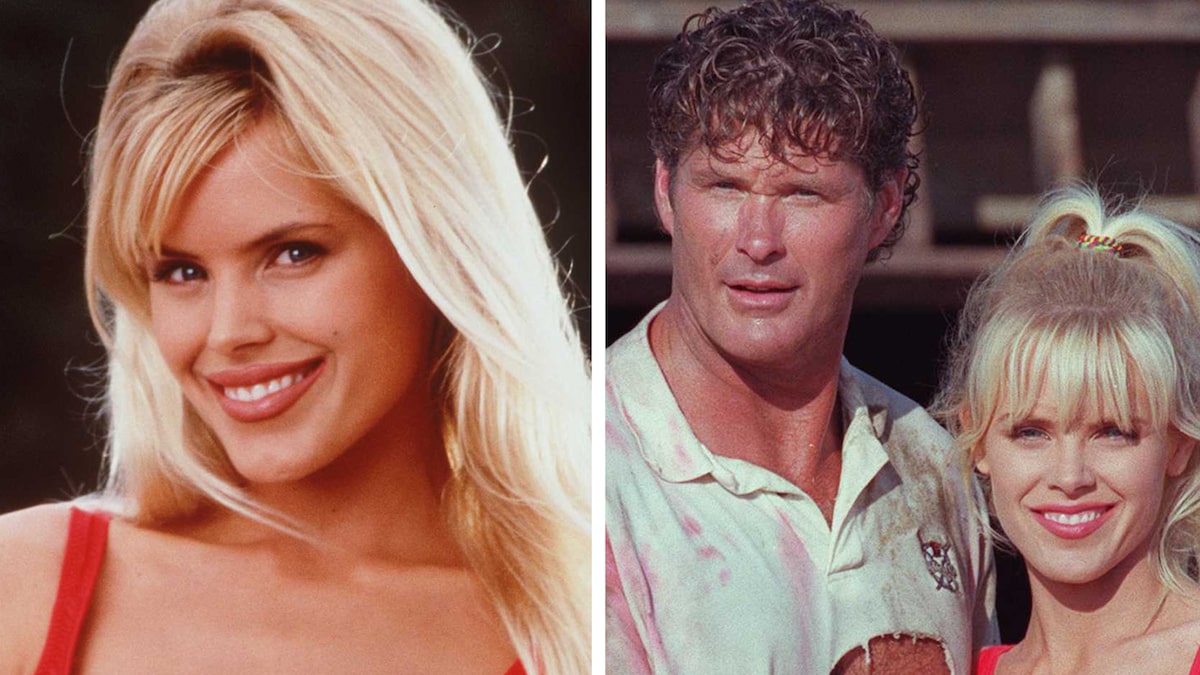 Just shy of her 50th birthday, the actress says she feels sexier than ever.

She was one of the hottest women on TV back in the ’90s thanks to her role on “Baywatch” — but maintaining that appearance wasn’t healthy for star Gena Lee Nolin.

Appearing on Monday’s new episode of “The Doctors,” the actress — who turns 50 later this month — opens up about having an eating disorder during her time on the swimsuit-filled series as Neely Capshaw.

She said that she “definitely” did not realize she had a problem at the time, however.

“You look around in your environment, you’re in Hollywood and everyone is thin,” she said in this exclusive TooFab preview. “Everyone is beautiful. So I knew that I had to look a certain way. I couldn’t escape being almost half naked.”

In an extended preview at the episode up on the show’s website, Nolin explained how her first big break was being a Barker Beauty for “The Price Is Right.” She noted that being on television was “an enormous pressure” for her.”

“I wouldn’t eat. I mean, maybe, one meal in a week,” she said. “We would have meetings in the morning with a ton of food lined up. I would get a bagel, put a little spread on it and I did it for show. I would pretend to have a bite and then I would spit it out.” 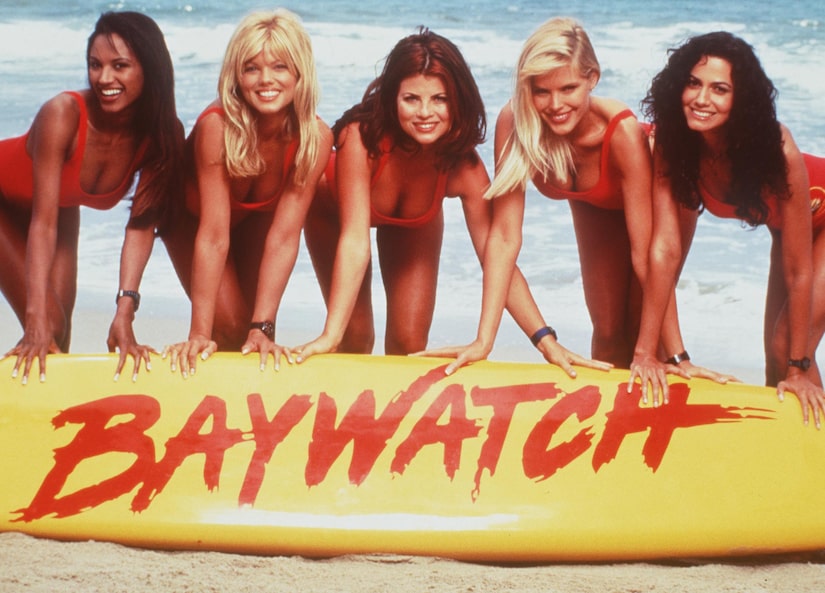 Once she landed “Baywatch,” her situation didn’t improve.

“I realized quickly that you had to have a phenomenal figure, you had to have the curves and everything that went with it. It was hard to remain so tiny. I barely ate,” she explained. “When I knew I had a break, I would just binge. I would eat and eat and eat, then of course, starve until I got it off. It was this vicious cycle. Looking back, I realized how sick I was, I had an eating disorder.”

She says she got it under control when she was 37 and now, at 49, she adds that she’s “never felt sexier than I do right now.”

In another exclusive clip, Nolin also revealed she had her breast implants removed.

“Because of my auto-immune and Hashimoto and thyroid issues that I’ve had for several years, I had my implants taken out and that was a really, really big [decision],” she explained.

As Dr. Andrew Ordon noted, explant surgery is a very common trend right now — adding that, “for a lot of women, that makes them feel and look better.”