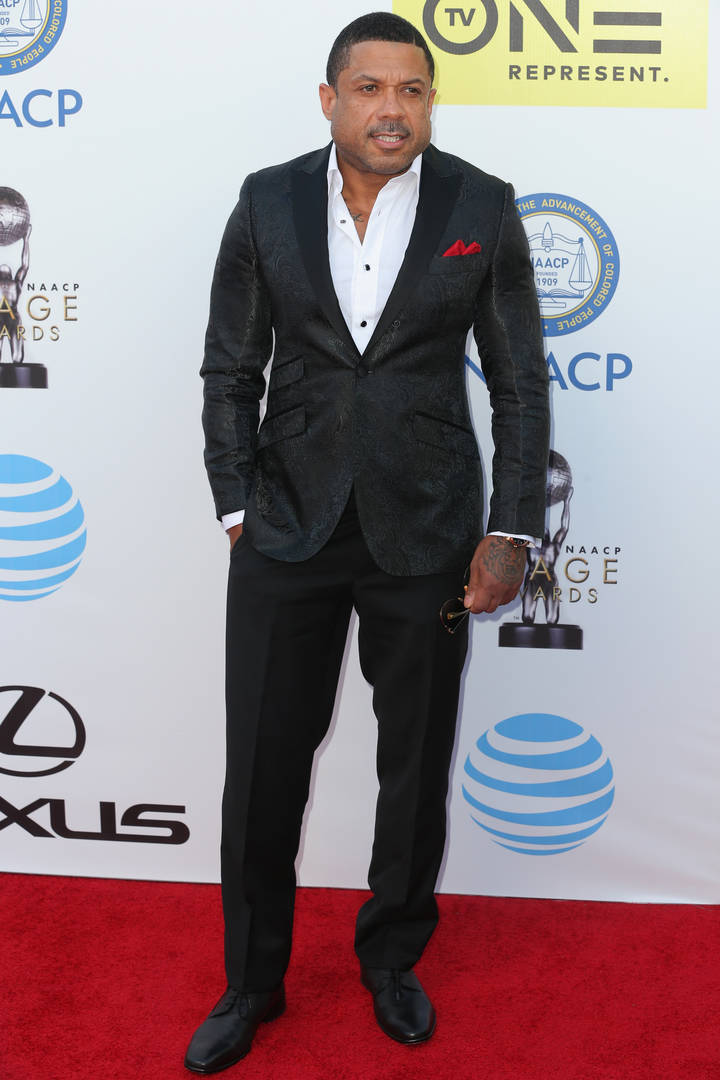 Social media users didn’t hold back after the “Rock the Party” hitmaker asked his followers to let him know if they were “feeling” his new track.

It has been a bit of a rough season for Benzino but he has taken himself off of social media and into the studio. The reality star has been hit from all sides in recent months as it seems as if he has been jumping from one beef to the next. His ongoing tit-for-tat with 50 Cent remains intact and has captivated social media, but it was his controversies with daughter Coi Leray that catapulted both of their names into headlines.

Despite it all, and a few clap backs, Leray has insisted that she loves her father but wishes he would keep from raging on the internet. As he continues to battle it out with others online, Benzino resurfaced tonight with a snippet of a new track and he wanted to know if his supporters were “feeling this.”

In the video, Benzino is inside of a vehicle as he raps along to his track…while flexing.

“I done shot a n*gga and caught a case / Now I’m in the club with 100K / I gotta ‘nother hundred in the safe / I f*ck this b*tch and then she wanna stay,” Benzino rapped. “Bag full of money / She says Zino I’m coming / Louis luggage, private jet, we under covers / You a rat, your whole gang be undercover.“

It’s clear that the “Rock the Party” hitmaker was passionate about his rhymes that will surely catch the attention of his foes. Benzino didn’t offer much else with this teaser, but we’re sure he has much more in the vault. Take a listen to Benzino’s latest below and read through a few reactions, as well.