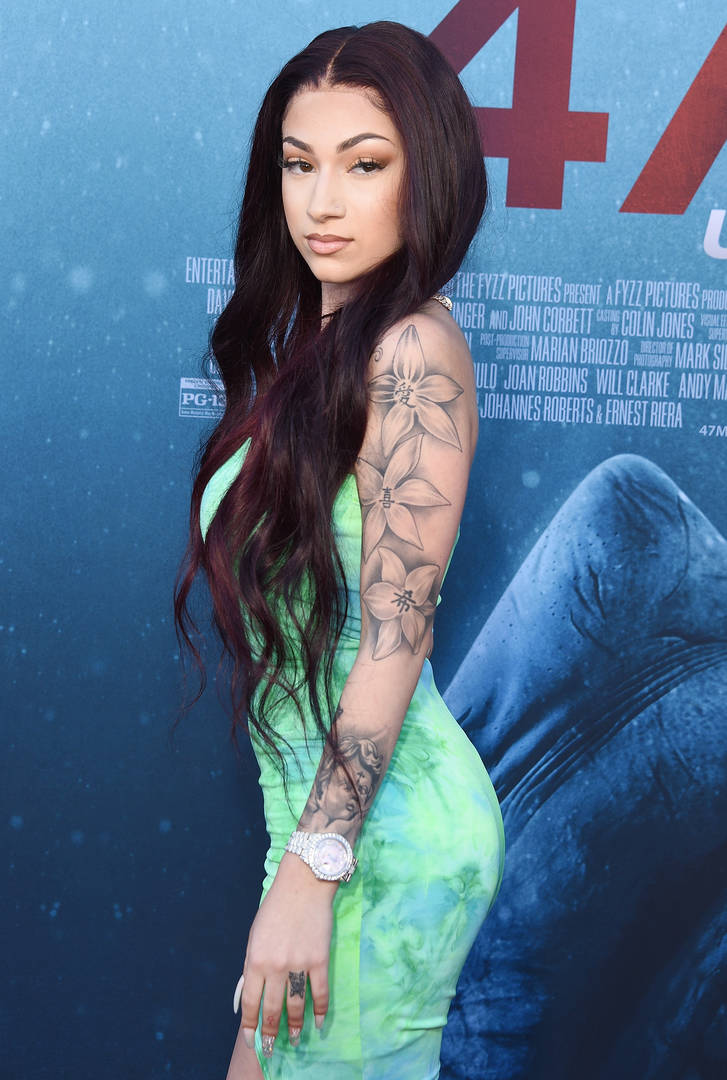 He claims, “Everyone around her just wants her to make money… Everything was sex-related and encouraged by people around her.”

He may be estranged from his famous 19-year-old daughter, but that doesn’t mean Ira Peskowitz doesn’t have several opinions about her life choices. Bhad Bhabie, real name Danielle Bregoli, recently lit up the internet after she revealed that she allegedly made over $50 million from OnlyFans. The teen launched her account just days after her 18th birthday and it quickly became a moneymaker.

“Was she groomed? Absolutely. With the way she dressed, the way she acted, everything was sex-related and encouraged by people around her,” he reportedly said. “Who in their right mind thinks, ‘Ah she’s just turned 18 so now it’s time to make money on OnlyFans.’ You don’t think of that in a few days there must have been some preparation when she was under 18. It’s not normal to pay to see a barely legal girl explicitly. The sad thing is they treat her like a product. Everyone around her just wants her to make money.”

“She doesn’t rap anymore, she doesn’t sing, she doesn’t go on tour,” Peskowitz added. “She sits in her house and she does her OnlyFans. I don’t know how many hours a day they are telling her to do it but to make that kind of money must be time-consuming. I know there’s a leaked video of her with a bunch of girls doing sexual things.”