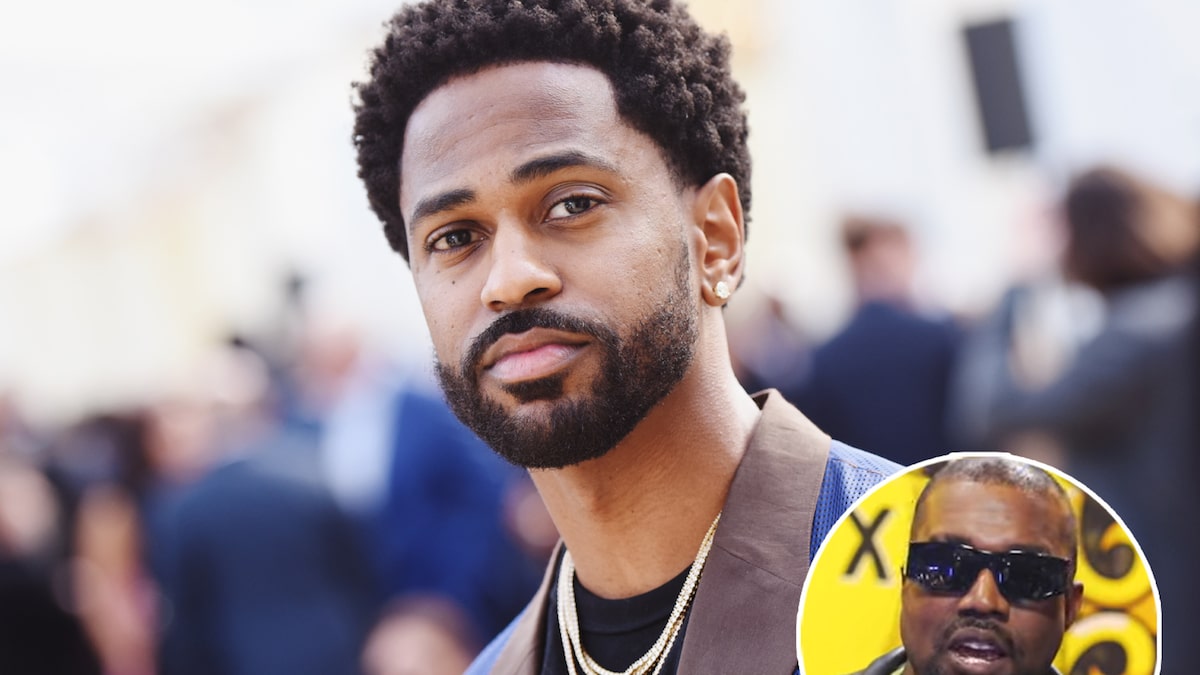 “That’s what’s hilarious … he doesn’t even know what he talking about.”

Big Sean has weighed in after Kanye West dissed him in a new interview.

While appearing on Thursday’s episode of Revolt TV’s “Drinks Champs,” Kanye ripped Big Sean, saying signing the rapper to his GOOD Music record label was “the worst thing [he’s] ever done.” Ye also said Big Sean — as well as John Legend — were “sellout[s]” for not endorsing him when he ran for president in the 2020 election, while also suggesting that he cut ties with both artists. 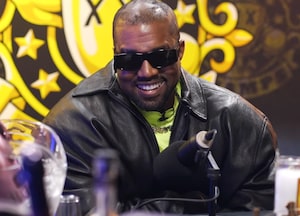 “I already decided that when I die, on my tombstone it’s gonna say, ‘I deserve to be here because I signed Big Sean,’” said Kanye, while holding up a fake Halloween tombstone, which he had got up and grabbed. “The worst thing I’ve ever done was sign Big Sean … The worst!”

“Man, I know this man’s momma, bro, you know what I’m saying?” he continued. “I changed this man’s family and both John Legend and Big Sean, when I ran for office, got used quick by the Democrats to come at they boy that actually changed they life. And that’s some sellout s—. And I don’t rock with neither of them, and I need my apologies. I ain’t saying they ain’t gonna change, but n—-s is scared.”

Big Sean reacted to Kanye’s comments on Twitter, claiming they were together after the Yeezy founder did the interview, which was taped at least a few weeks aho.

“I just got asked to be on the next Drink Champs so I’m assuming Ye talkin crazy,” Big Sean tweeted on Thursday, before the interview premiered on YouTube. A couple of hours later, the “Bounce Back” rapper shared a post that featured a series of laughing crying emojis.

Big Sean went on to tweet two photos of himself and Kanye at what appears to be West’s most recent Sunday Service. He also directly addressed the latter’s remarks.

“Was just wit this man, he ain’t say none of that!!!” he wrote alongside the photos. “And this was after the interview! I’m dying laughing at you @kanyewest.”

The “I Don’t F— With You” rapper also shut down Kanye’s claim that he supported West’s opposition when he ran for president. “The dems? No I didn’t,” he wrote. “I didn’t get used by anybody or endorse anyone publicly at all. Cause I’m not political. That’s what’s hilarious, none of it’s true n he doesn’t even know what he talking about. I’m rollin😂.”

“I can’t wait to go on drink champs now!!!” Big Sean added in another tweet.

Was just wit this man, he ain’t say none of that!!! And this was after the interview! I’m dying laughing at you @kanyewest 😂 pic.twitter.com/xUJNlolKf0

The dems? No I didn’t. I didn’t get used by anybody or endorse anyone publicly at all. Cause I’m not political. That’s what’s hilarious, none of it’s true n he doesn’t even know what he talking about. I’m rollin 😂

I can’t wait to go on drink champs now!!!

Kanye covered a wide variety of topics during his nearly two and a half hour sit-down interview with “Drink Champs,” including his split from ex Kim Kardashian, who filed for divorce from Kanye back in February.

However, the “Off the Grid” rapper said nothing has been finalized — before taking a jab at Kim’s “Saturday Night Live” appearance.

“SNL making my wife say, ‘I divorced him,’ on TV because they just wanted to get that bar off, and I ain’t see the papers. We’re not even divorced,” he claimed. “They ain’t no joke to me. My kids want they parents to stay together. I want us to be together.”

Among the many revelations in the extensive conversation: Ye said he confronted Drake over rumors the rapper and Kim hooked up, rumors Kim previously denied and Kanye slammed Drake over for not squashing them at the time. 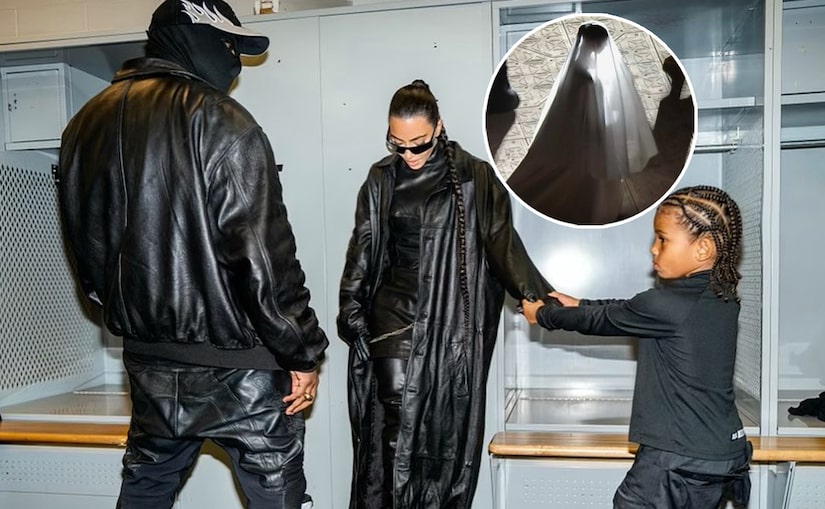