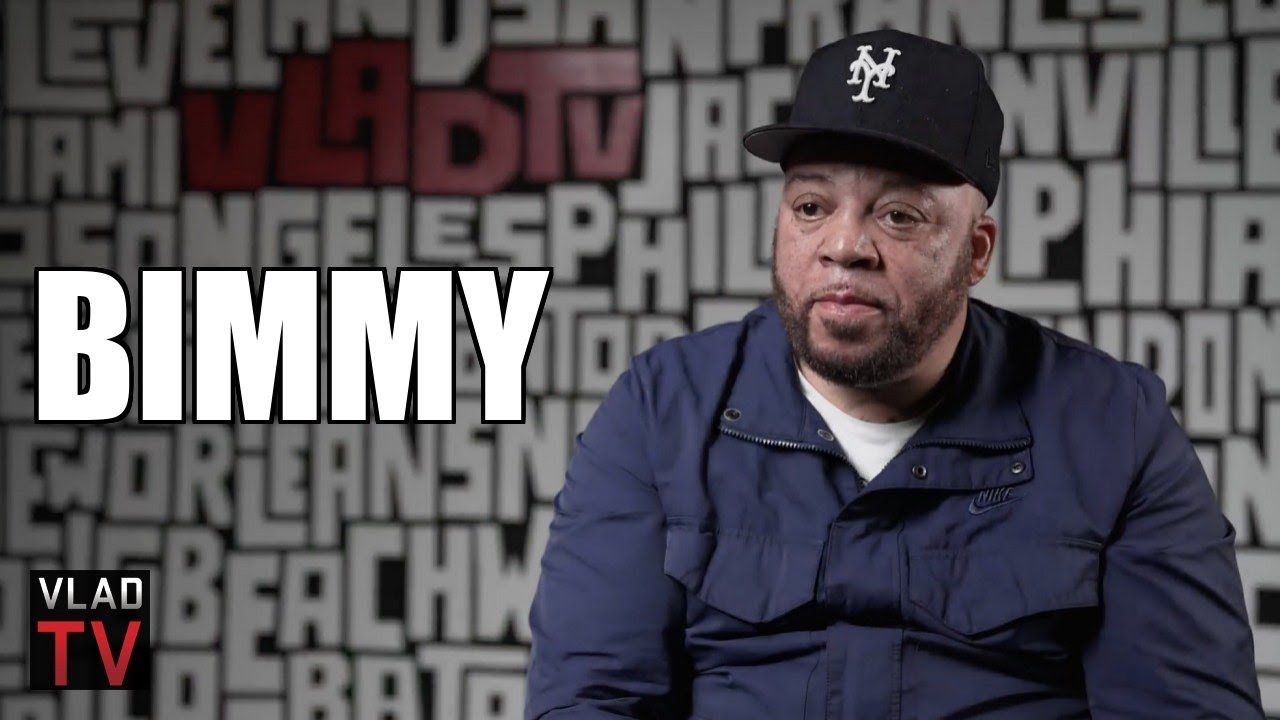 Part 3: https://youtu.be/ruaLcTTmXhI
Part 1: https://youtu.be/LId01qBzivA
——–
In this clip, Bimmy opened up about being around Kenneth “Supreme” McGriff every day after they first met, and Bimmy spoke about always being in the streets and making serious money. From there, Bimmy spoke about Supreme warning him about a guy in the neighborhood named “Dog,” whose ex-girlfriend Bimmy was dating. Bimmy went on to speak about Dog finding him and insulting him when he got out of jail, which led to a fight. During the conversation, Bimmy also spoke about the height of The Supreme Team in Queens, and how the street group inspired “New Jack City.” To hear more, including Bimmy speaking about going on tour with Run DMC in the ’80s, hit the above clip.