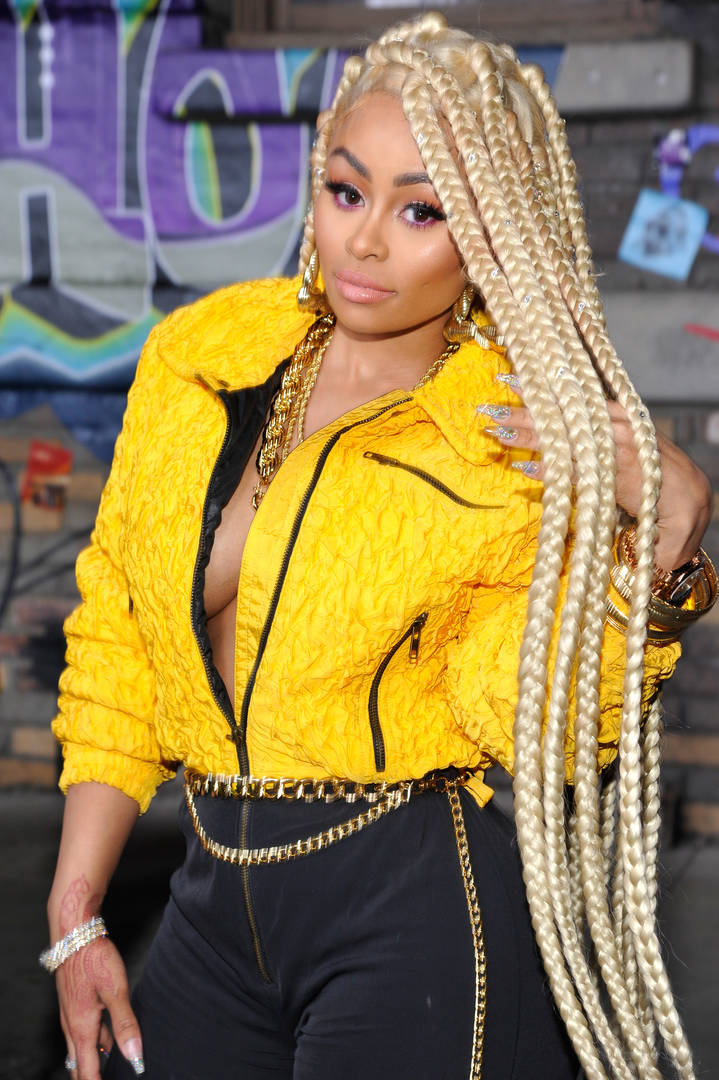 A woman claims that while at a bar, Chyna damaged her phone and kicked her in the stomach.

Just as one legal battle concludes, another is introduced for Blac Chyna. For weeks, her trial against the Kardashian-Jenners sent shockwaves as testimony about alleged fights, strangulation, and gun-wielding was shared. Chyna accused the famous family of getting in the way of Rob & Chyna Season 2 on the E! network, thus stopping her from earning a lucrative income. A jury would rule in favor of the Kardashian-Jenners, but Chyna reportedly has plans to file an appeal.

Today (May 6), TMZ reported that Chyna’s troubles have intensified after she was accused of assault by a woman who claims the model-entrepreneur attacked her.

The outlet stated that a woman named Sequoya King filed a report with the Los Angeles Police Department today and alleged that Chyna assaulted her. The women were said to have engaged in a “verbal dispute which turned physical” at an L.A. area bar “early Friday morning.” Chyna reportedly believed that people inside of the location were filming her and accused King of recording. King was said to have denied the allegations.

After going back and forth, King claimed Chyna “took her phone out of her hand” before throwing it to the ground, causing damage. King claimed Chyna “charged at her” and later kicked her in the stomach. The alleged incident only ended because, according to King, Chyna’s friend grabbed her and quickly got her into an awaiting vehicle.

No charges have been filed, but it is reported that Chyna is under investigation for battery. King came forward with her version of events on social media and said she wants Chyna to be held responsible. Check that out below.