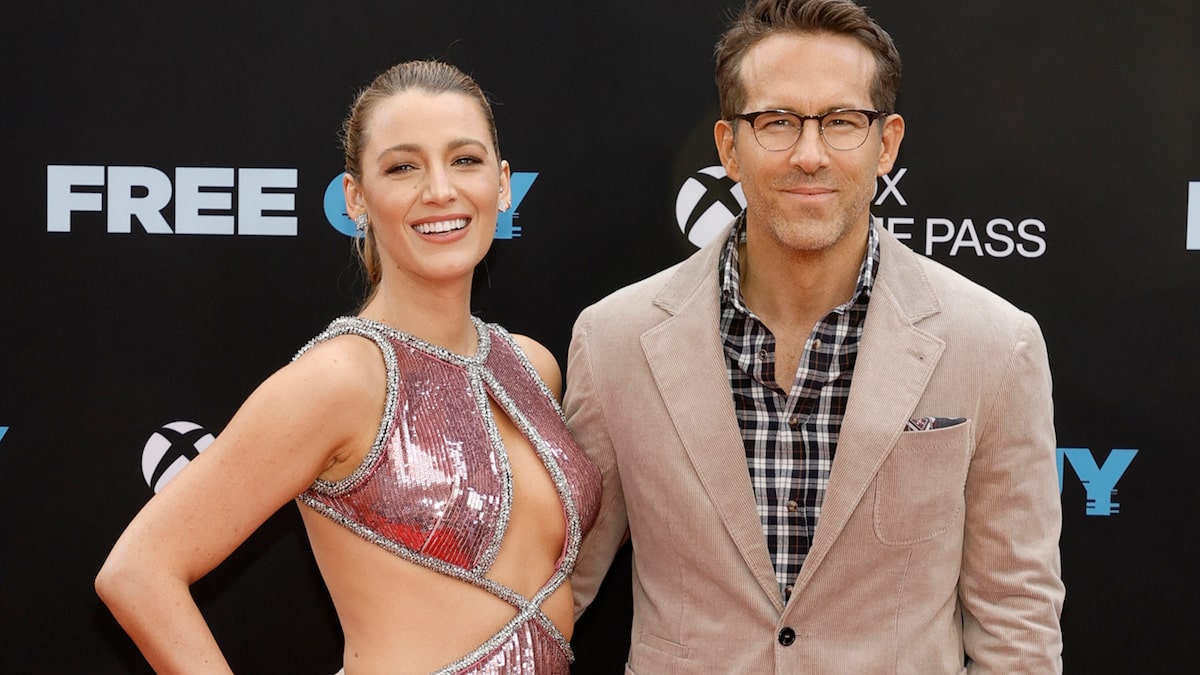 “Michael Caine did it first.”

Ryan Reynolds took to his Instagram on Saturday to announce that production had wrapped on his Apple TV+ film “Spirited” with Will Ferrell and that he’d had such a blast making it, he has to quit making movies for a while now.

Okay, maybe that’s not the reason, but Reynolds did emphasize how much he’d had to grow as an artist and filmmaker just to tackle such an ambitious project, and how rewarding it was, saying that “singing, dancing and playing in the sandbox with Will Ferrell made a whole lotta dreams come true.” 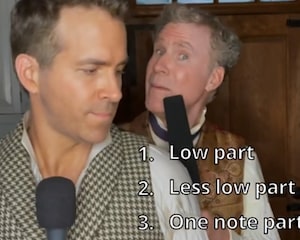 “Not sure I’d have been ready to say yes to a film this challenging even three years ago,” he wrote. And now that he’s done it, it’s apparently time to take a break.

“Perfect time for a little sabbatical from movie making,” he wrote. He then took the time to credit the team behind the film, saying he’s “gonna miss every second working with this obscenely gifted group of creators and artists.”

He concluded his thoughts by writing, “These days, kindness matters as much as talent. I’ve been lucky to work with folks who are flush with both.”

Then, as if to prove just how much kindness is in the world, his wife Blake Lively quickly jumped in to troll her famous husband — it is how they traditionally express their love and affection publicly. 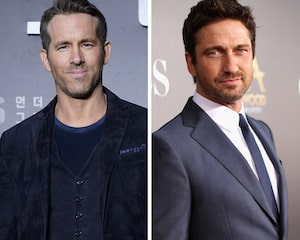 “Michael Caine did it first,” she quipped, in reference to media reports that Caine was stepping away from acting — reports he quickly refuted. So … in a way … you could say he took an extremely brief sabbatical (long enough to correct the press).

“Spirited” is a musical retelling of the Dickens classic, “A Christmas Carol.” Reynolds takes one the role of Ebeneezer Scrooge while Ferrell portrays the Ghost of Christmas Present. While there is no set release date for the holiday-themed film, we can guess they’re shooting for sometime around Christmas.

Ironically, Michael Caine also portrayed Scrooge, opposite an equally lively cast in “The Muppet Christmas Carol” back in 1992. Neither he nor the Muppets has commented on Reynolds post, or Lively’s comment. 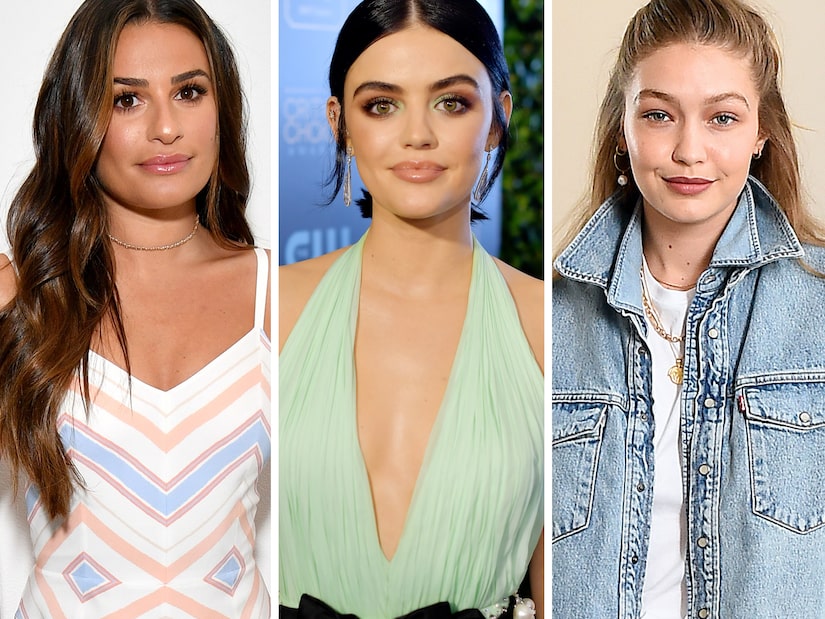