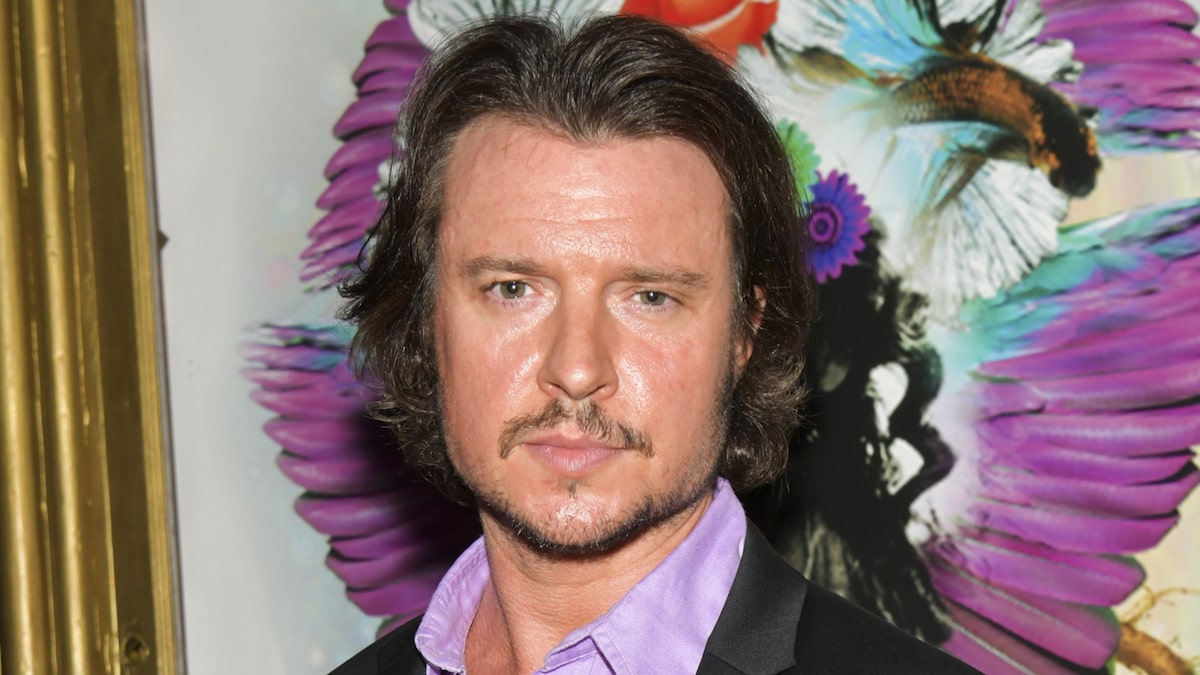 A cause of death has not been revealed.

Most known for his role as Howard Epps on long running crime show “Bones”, actor Heath Freeman has died at the age of 41.

People Magazine confirmed his death through his manager, Joe S. Montifiore, on Monday. In a statement to the publication he said: “We are truly devastated at the loss of our beloved Heath Freeman. A brilliant human being with an intense and soulful spirit, he leaves us with an indelible imprint in our hearts.”

“His life was filled with deep loyalty, affection, and generosity towards his family and friends, and an extraordinary zest for life.”

“He was extremely proud of his recent film work and was very excited for the next chapter of his career. His remarkable legacy as a son, brother, uncle, friend, extraordinarily gifted actor and producer, consummate cook, and man with the most infectious and spectacular laugh, will live on forever,” the statement concluded. “May his memory be a blessing to all who knew and loved him.”

Friends of the actor took to social media to honor his memory and pay tribute to the late actor.

Shanna Moakler shared a photo they took together, with the caption: “Heartbroken to hear of the loss of my dear friend Heath Freeman, talented actor, director, producer, outstanding chef and a solid friend.”

“You will be so dearly missed and I will cherish every amazing memory we all had…. and we have a lot of great ones!! Godspeed,” she wrote.

The 46-year-old also responded to a comment and shared that Freeman had died peacefully in his sleep. No other details of his passing have been made public.

Godspeed beautiful friend, I will miss your laugh and cherish our great times… ty for making this life exciting and fun @heathfreeman #heartbroken pic.twitter.com/Gc9Lgdgluk

Moakler posted a second tribute to Twitter which featured a carousel of images of the friends having fun and kissing on the cheek. She tweeted, “Godspeed beautiful friend, I will miss your laugh and cherish our great times… ty for making this life exciting and fun.”

Freeman is set to appear in an upcoming project in post production called, “Devil’s Fruit.” 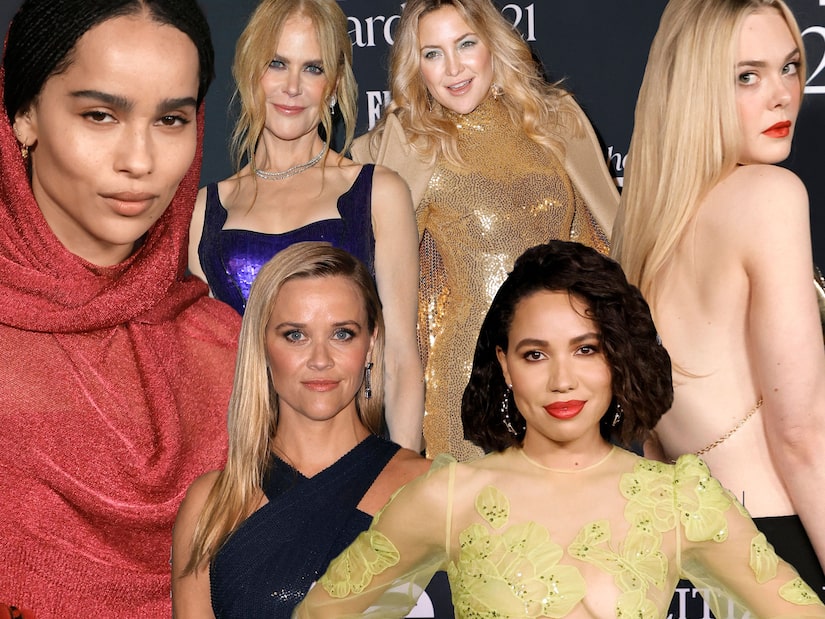