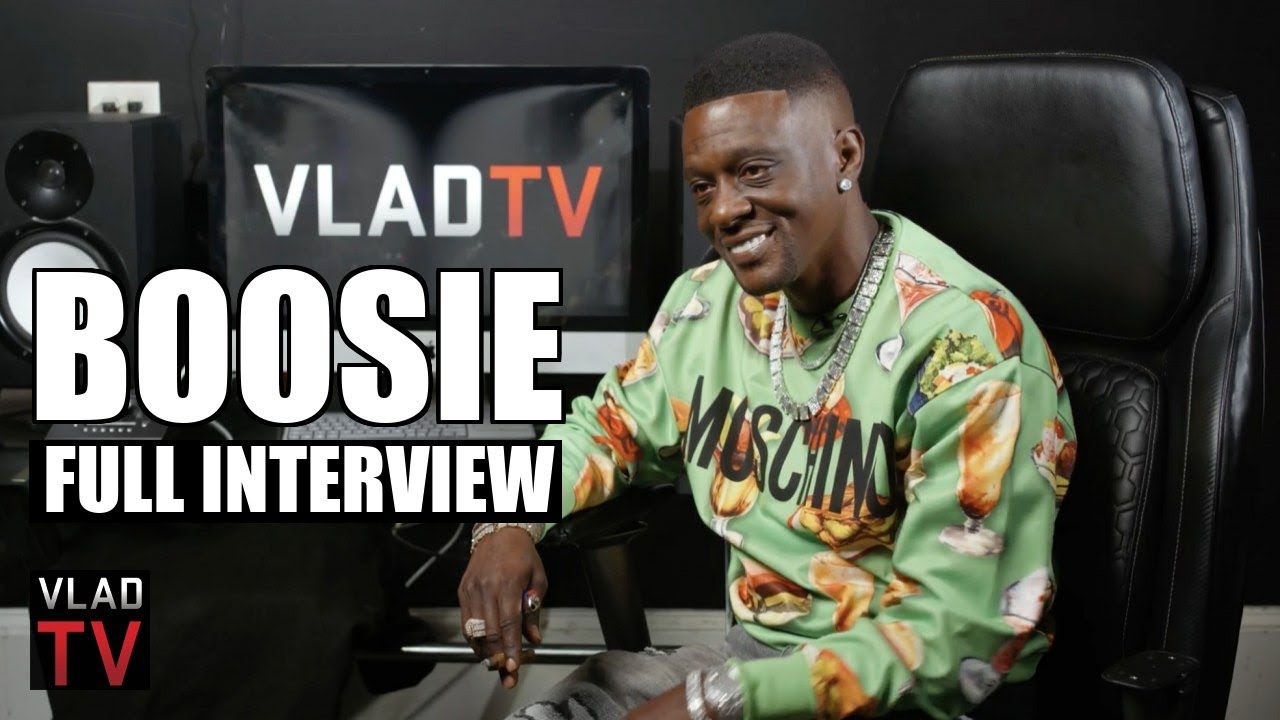 Boosie came through for yet another VladTV interview, and this time around, he started off speaking about A$AP Rocky being arrested for a shooting, and Boosie admitted that he didn’t see it coming. Boosie went on to call Rocky a stand-up guy, and he is confident that he’ll have the money to fight the case. Elsewhere in the interview, Boosie spoke about a raid on his home back in the day, where he says the feds took jewelry from him and $100,000 from Webbie. Boosie then spoke about Blac Chyna suing the Kardashian-Jenners, Megan Thee Stallion doing an interview with Gayle King, and his response to NBA YoungBoy’s “I Hate YoungBoy.” Other topics covered include DaBaby’s legal issues, Jay-Z referencing VladTV on “Neck & Wrist,” Elon Musk buying Twitter, and Kay Slay’s passing, which you can hear more about in the full interview above.