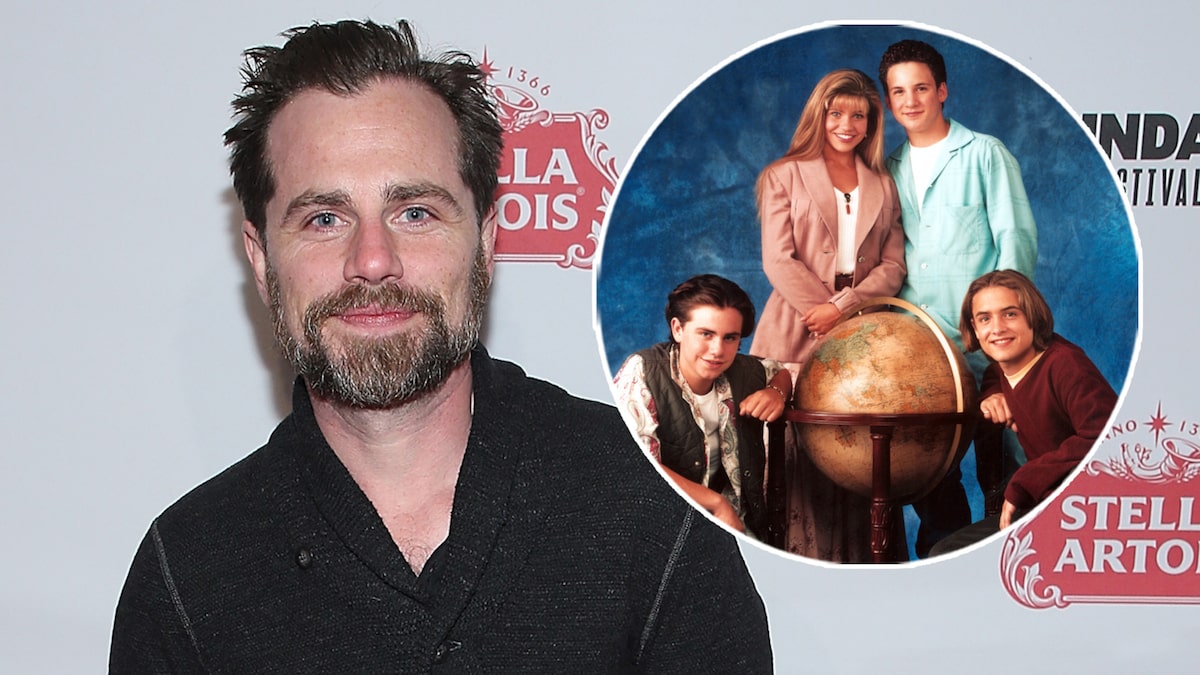 “There’s probably a lot of the cast who wouldn’t really want that out there.”

Rider Strong said the cast of “Boy Meets World” made a “totally inappropriate” video to view at their wrap party back in 2000.

During an interview with US Weekly, the actor said he and his costar Will Friedle came up with an idea to shoot a mock-style documentary about where the cast was a decade after the final show. With a week’s worth of filming in the can, the buddies had a 10 minute video to debut for the whole team behind the beloved ABC comedy. 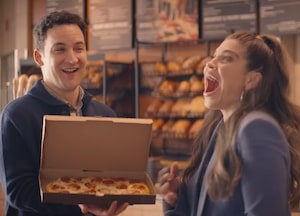 “Everybody was in it,” Strong explained. “We never wanted to release it because it’s totally inappropriate. There’s lots of inappropriate jokes and a lot of inside jokes in there. But we showed it at the wrap party.”

Although he didn’t give any other details on what he deemed was “inappropriate” about the video, he went on to say, “We had so much fun making that.”

“It’s still one of the favorite things I’ve ever worked on.”

Despite making copies for the cast and crew, Strong said he didn’t know the whereabouts of the original cut. But he believes some of it may have leaked online. “There’s probably a lot of the cast who wouldn’t really want that out there,” he added. “You might be able to find parts of it. It’s not for everybody.” 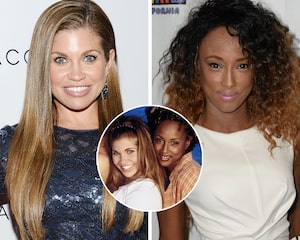 The sitcom also starred Ben Savage, Danielle Fishel, William Daniels, Betsy Randle and William Russ. Matthew Lawrence would go on to join the cast in later seasons of the show, which ran for a total of seven.

As for Strong and Friedle bonding during the mockumentary shenanigans, Strong said they are still in touch after all these year.

“He’s one of my oldest and best friends,” he explained. “Basically, every two weeks, we are on the phone. Even during the pandemic we’re constantly brainstorming and helping each other with projects and writing things together.” 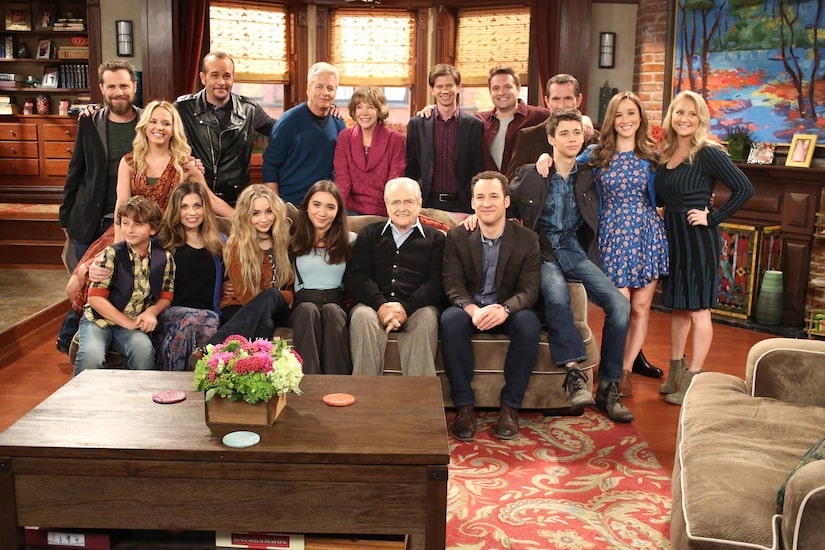