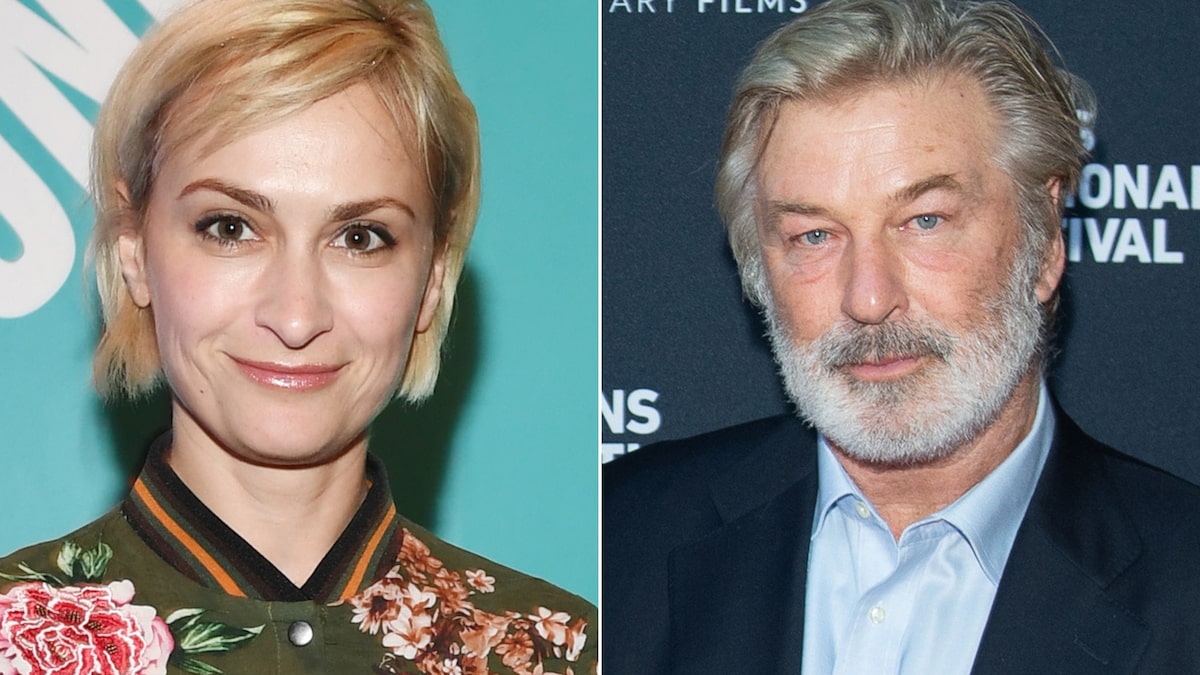 Baldwin fired the prop gun that accidentally discharged and killed director of photography Halyna Hutchins and hospitalized director Joel Souza — a similar accident to the one that killed Lee on the set of “The Crow” in 1993.

Following a tragic on-set accident that cost the life of one member of the crew, and injured its director, production on Alec Baldwin’s western film, “Rust,” has been halted for an “undetermined period of time,” per its production team.

According to the Sheriff’s Department in Santa Fe, New Mexico, where production was underway, it was Baldwin who discharged the prop gun that resulted in the death of director of photography Halyna Hutchins, as reported by TMZ. The film’s director Joel Souza was also injured and is currently hospitalized. 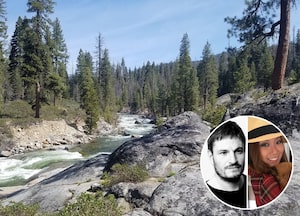 Cause of Death of Cali Hiking Family Finally Revealed

According to the Santa Fe Sheriff’s Department, Baldwin has been questioned and released. “No arrests or charges have been filed,” an official from that department told Deadline.

This isn’t the first time a prop gun has caused an accidental death on a studio production, with the most well-known probably coming in 1993 when Brandon Lee, the son of Bruce Lee, was accidentally shot and killed while finishing production on “The Crow.” 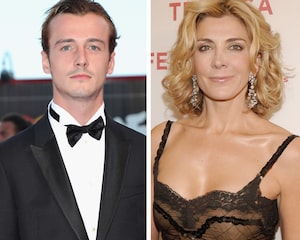 Natasha Richardson’s Son Micheál on Reckoning With Her Accidental Death, Connecting to Her Through Her Films

The film was ultimately released the following year, with Lee receiving praise for his performance. His sister, Shannon Lee, has been maintaining a Twitter account in his name to honor his legacy.

Taking to that platform, Lee’s family responded to the latest tragedy, tweeting, “Our hearts go out to the family of Halyna Hutchins and to Joel Souza and all involved in the incident on ‘Rust.’ No one should ever be killed by a gun on a film set. Period.”

The apparent similarities between the accidents saw Lee’s name trending on Twitter, with many fans mourning his loss all over again, while mourning the loss of Hutchins and questioning how this kind of accident can still happen after nearly 30 years.

Others across Hollywood shared their condolences for the tragic loss of life and the traumatic accident. Some took their messages to the final post Hutchins shared to her Instagram, a video she shot of herself riding horseback on the film’s New Mexico location shoot.

Dwayne Johnson commented shortly after the news broke, writing, “I am so so sorry. Rest easy. My love and strength to your family.” You can see other reactions below.

Our hearts go out to the family of Halyna Hutchins and to Joel Souza and all involved in the incident on “Rust”. No one should ever be killed by a gun on a film set. Period. 💔

BREAKING: A distraught Alec Baldwin, after he accidentally shot & killed the cinematographer on the set of his new movie, & wounded the writer-director. How on earth could this have happened?
Pics: Jim Weber ⁦@thenewmexican⁩ pic.twitter.com/xrvcheLaCK

My heart goes out to Halyna Hutchins family. What a heartbreaking loss. Sending prayers to Joel Souza. I’m sure everyone is devastated. Alec Baldwin Fired Prop Gun That Killed DP and Wounded Director – Variety https://t.co/3apNSUokUb

Absolutely horrifying and devastating news about cinematographer, Halyna Hutchins. My heart goes out to her family.

I’m in shock. I was so lucky to have had Halyna Hutchins as my DP on Archenemy. An incredible talent & great person. I can’t believe this could happen in this day and age… gunfire from a prop gun could kill a crew member? What a horrible tragedy. My heart goes out to her family pic.twitter.com/W479ch56Js

My greatest fear is that someone will be fatally hurt on one of my sets. I pray this will never happen. My heart goes out to all of those affected by the tragedy today on Rust, especially Halyna Hutchins & her family.

Sick and devastated to hear that my friend and rockstar cinematographer Halyna Hutchins was killed on set today in New Mexico. I don’t have words to describe this tragedy. I want answers. I want her family to somehow find peace among this horrific, horrific loss. pic.twitter.com/ElAQNMuQvR

I’m gutted. This is beyond a tragedy and there are so many rules in place to make sure this can’t happen. I can’t even fathom how this is possible. So many people had to be negligent. This is a crime. Halyna was a tremendous talent. I’m sick to my stomach. https://t.co/JviMb0aupu

My heart breaks for the family and friends of Halyna Hutchins – this is just horrifying and devastating news.

A lot of sadness on the @cwsupermanlois set tonight. Film & television crews work so hard and their safety needs to be ensured. My heart breaks for Halyna Hutchins, her family, the Rust crew, and everyone affected by this horrific (and likely preventable) tragedy. pic.twitter.com/0Wm5RMSiJE

Deepest condolences to the family and friends of Halyna Hutchins. Crew should never be unsafe on set and when they are there is always a clearly definable reason why. #IASolidarity

It is absolutely NOT. A prop gun was handed to him . He used it in the scene. Then- a catastrophic event happened where Halnya Hutchins lost her life and Joel Souza was injured. I am praying for all of their families. https://t.co/dsUxsofs3F