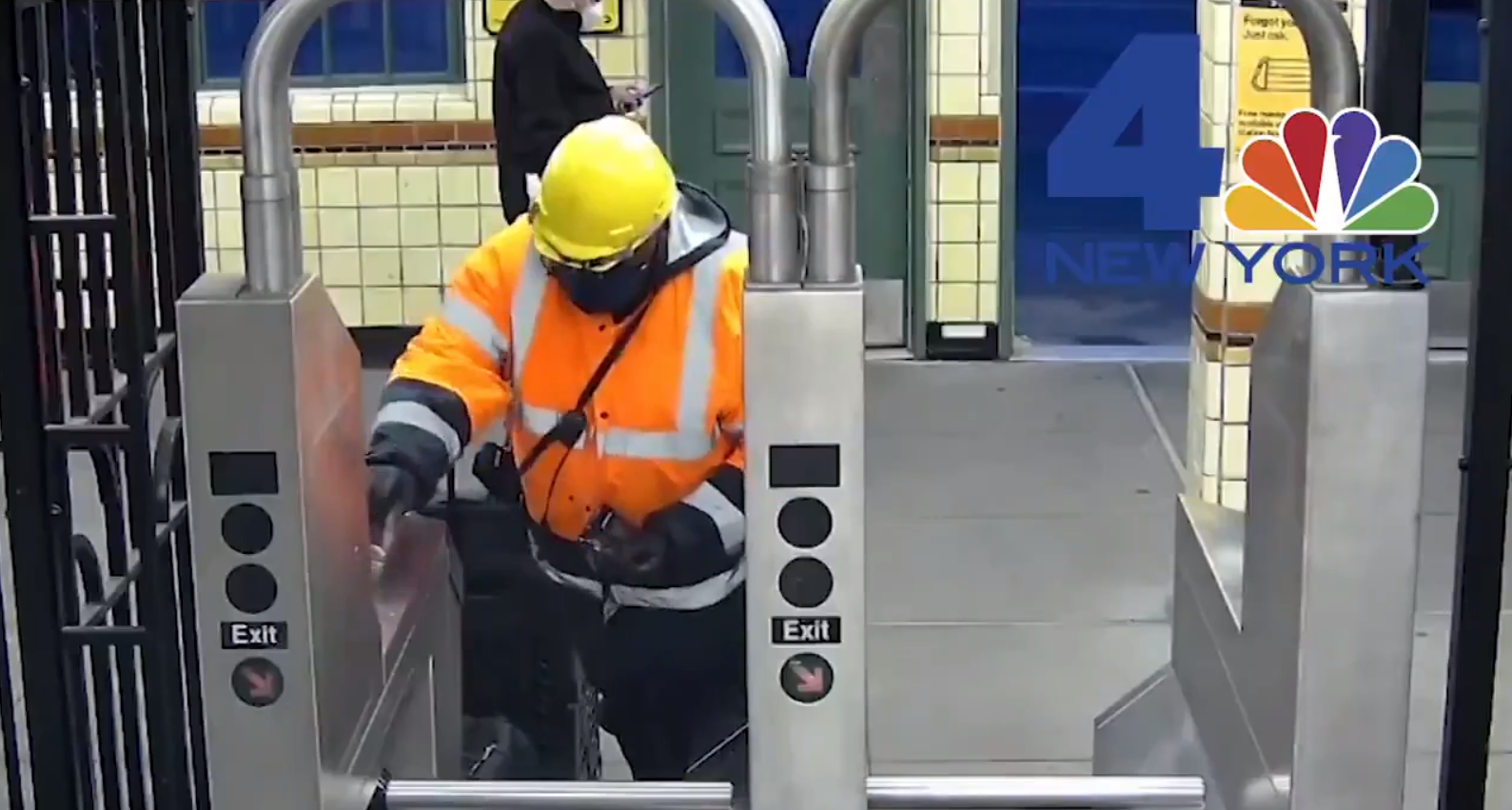 WNBC has published video showing the Brooklyn subway mass shooting suspect Frank James entering the Kings Highway subway station at 6:15 a.m. yesterday. James expressed extremist black nationalist views and hatred of other races on his social media. He was first called a “person of interest” but is now considered the primary suspect.

James is accused of shooting 10 people with a pistol and injuring many more. Police inaccurately said he was wearing a green vest yesterday, leading to people looking for the wrong suspect.