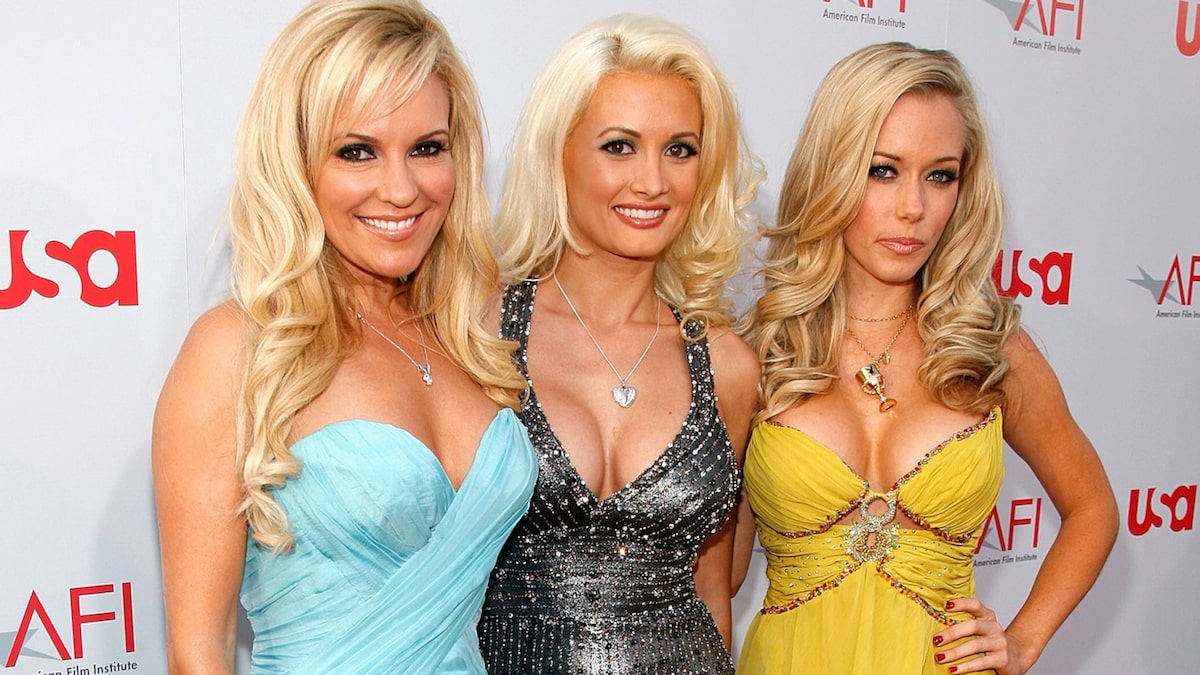 Marquardt, who starred alongside co-stars Holly Madison and Kendra Wilkinson in the 2000s reality series, also shares the supernatural experience that gave her closure after Hugh Hefner’s death.

Could past girlfriend become future girlfriends again? “The Girls Next Door” dominated popular culture from 2005 to 2009 as Hugh Hefner opened up his world inside the Playboy Mansion more than he ever had for the juggernaut reality series.

Smartly, instead of focusing on Hef himself, the series turned its attention to the three blonde beauties who were his live-in girlfriends at the time, Holly Madison, Kendra Wilkinson and Bridget Marquardt. 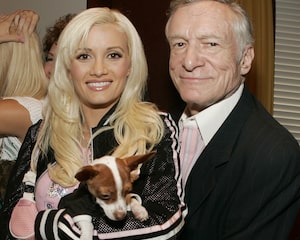 Playboy Bunnies Reveal What Life Was Really Like in the Mansion

More than ten years later, fans are still fascinated by the trio, and with all the interest in reviving old intellectual property, is it perhaps time for checking back in with “The Girls Next Door” now that they’ve each moved on with their lives outside the Playboy mansion?

“It seems like so many things from back then are popping up and coming back right now, too,” she admitted. “So maybe it’s a good time.”

When asked how things are socially between the three ladies, Marquardt said that she and Madison remain close, but the relationship between her and Wilkinson isn’t quite the same. 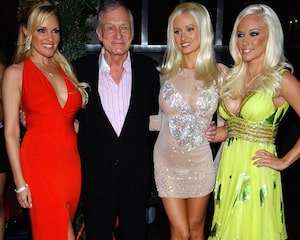 “We’re not as close, but we still keep in contact here and there,” she told the outlet. Wilkinson was never as tight as the other two even during filming of the show. She was the newest girlfriend in the house and always felt like a bit of an outsider.

Since taping ended, Wilkinson quickly moved in a new direction, getting married and starting her family — all of it chronicled in her own series of reality shows. Madison also enjoyed a few reality seasons of her own as she started working in Las Vegas.

Marquardt also filmed a pilot for a new series in the immediate aftermath of “Girls,” but it wasn’t picked up, though she did host a series for Travel Channel. She also appeared on Madison’s show, visiting her former roommate and friend, and their bond has remained strong over the years.

“Holly and I are still going strong,” she told E! “We are great friends. We talk almost every day, whether it’s text or voice memos or whatever.”

They’ve also continued to bond over their love of all things spooky and haunted, with the duo appearing on an episode of “Ghost Adventures,” and Marquardt launching her own paranormal investigation podcast in 2019, “Ghost Magnet.” 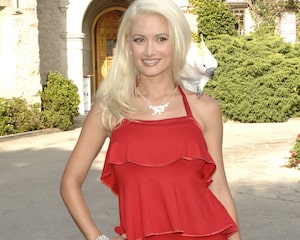 Marquardt even believes that she had a spiritual encounter with Hefner after his 2017 death in the form of a very vivid dream, one more real than any she’d had before. In it, she found herself once again in the Playboy Mansion.

Since taking their own blockbuster reality show off the air, the Osbournes have successfully started exploring the unexplained in new series. Maybe Marquardt and the “Girls” could follow this passion into some ghost hunting of their own. 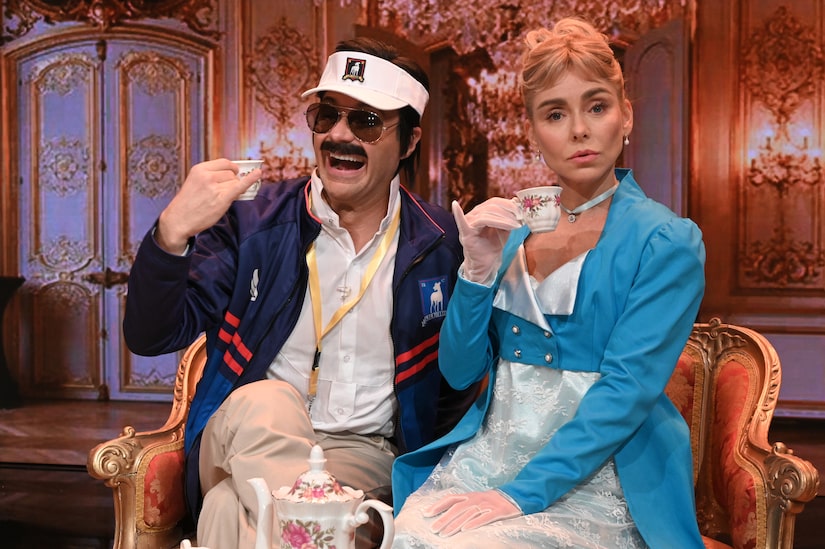