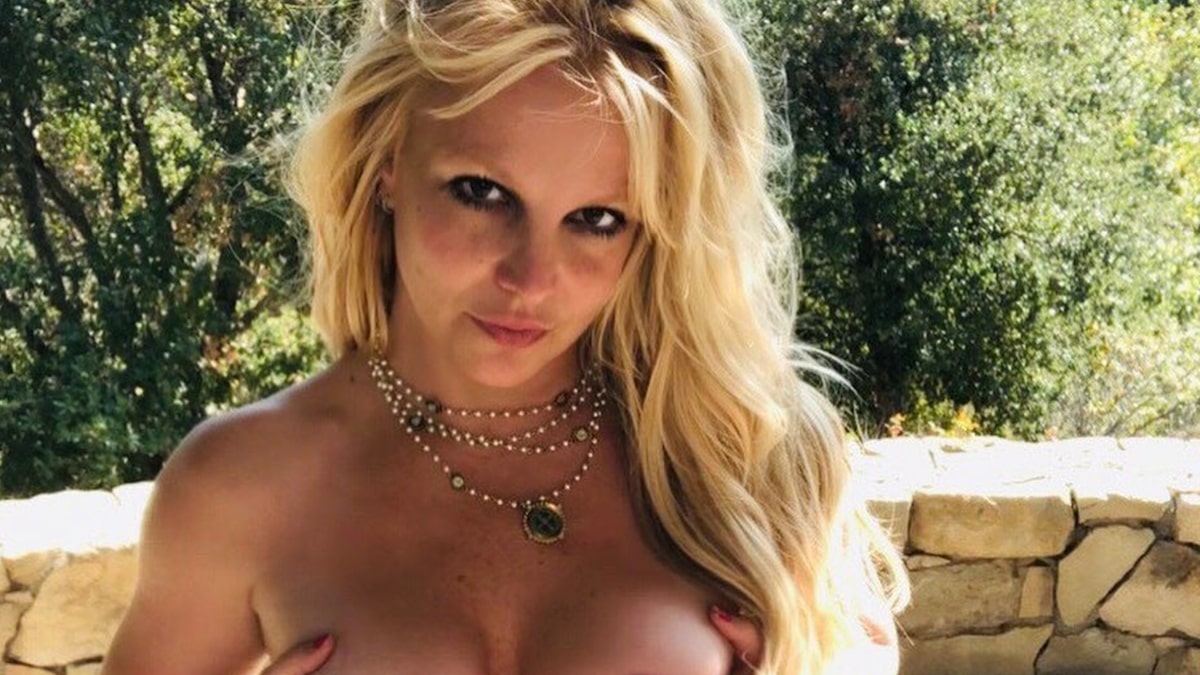 “Is it me or is anybody else offended by these experiences …” the pop star wrote.

Britney Spears is offering her thoughts on “consultations for body improvements” — and it’s safe to say she’s not a fan of being told “what’s wrong with [her] body image.”

On Thursday, the pop star took to Instagram to share another topless photo of herself — with her hands covering her breasts — as she opened up about her own past experiences that left her feeling “offended.” 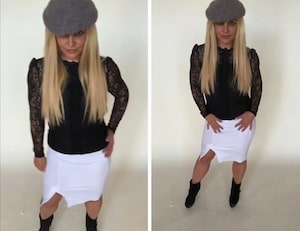 “What is it with consultations for body improvements ????” she began in the caption. “Is it me or is anybody else offended by these experiences … maybe I’m extremely sensitive … either way I would rather fall off a cliff 🕳 than have a doctor tell me what he thinks is wrong with my body image.”

Fans showed their support for Britney in the comments section.

“You’re perfect as you are queen 🙌❤️ ” a person commented, while another said, “You don’t need to improve a thing! Always beautiful!” 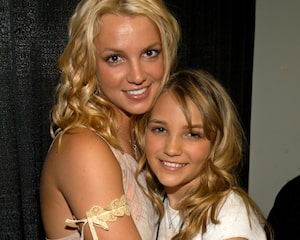 Another fan added, “Too many people are getting WAY TOO MUCH WORK DONE and are setting the wrong standard for young women. You don’t have to have plastic surgery to be beautiful. Filters don’t exist in real life. You go girl. 💗💗💗.”

Britney’s post comes just a couple of weeks after she shared a series of sexy photos on Instagram, including several shots of the “Toxic” singer (almost) completely nude. In the nearly-naked photos, Britney can be seen posing alongside a bathtub sans clothes. She censored the pics by adding pink flower emojis over her private areas.

The Grammy winner continued to show off her toned physique in the other photos in the post. The images featured Britney rocking only a pair of red bikini bottoms, while she used her hands to cover her chest.

“Playing in the Pacific never hurt anybody 😉💋🙊 !!!! Pssss no photo edits … the tub curves 😂😂😬😬 !!!,” she captioned the photos, which were taken during a tropical vacation with her fiancé Sam Asghari.

Check out the images from the post in the gallery, below. 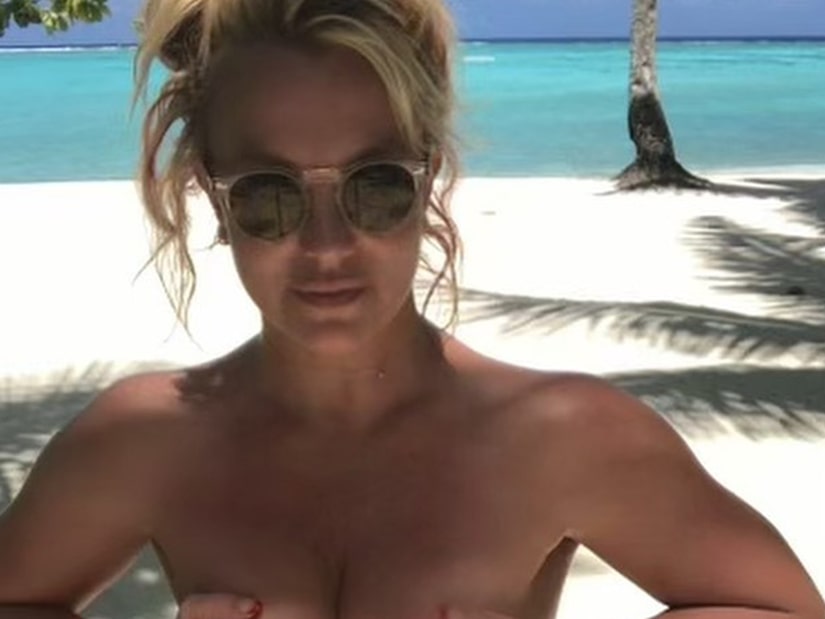